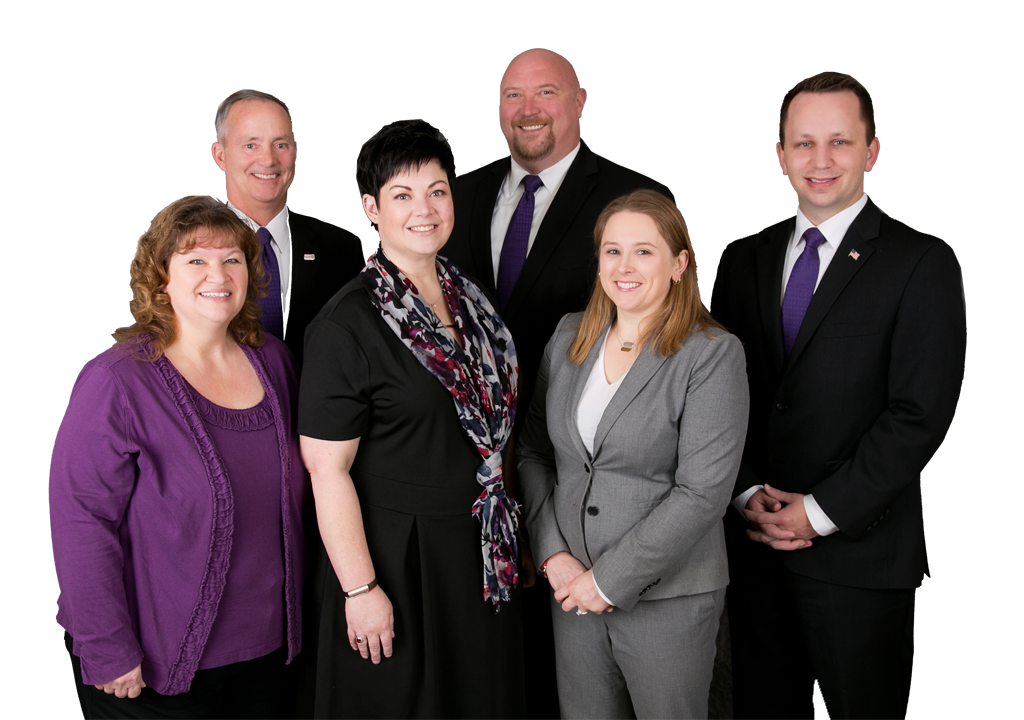 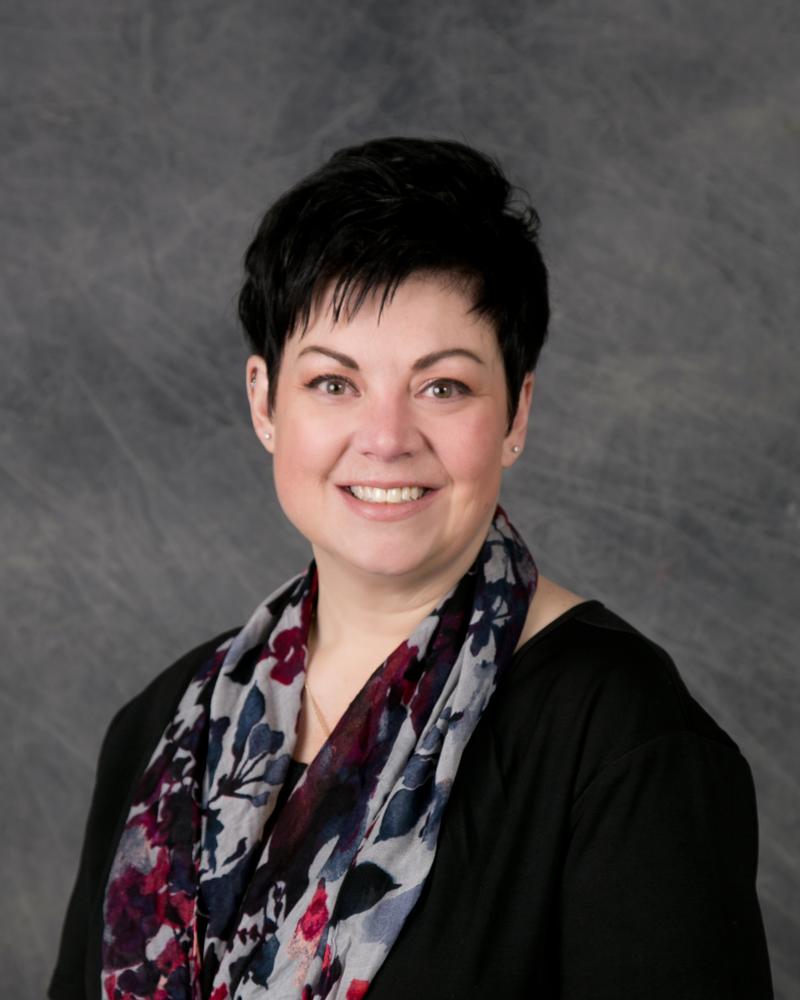 Sara is a lifelong Neenah resident; daughter of Ted and Kathryn Westgor and granddaughter of John & Alberta Westgor, who founded Westgor Funeral Homes. She has one sister, Beni, who also lives in Neenah. Sara attended Neenah High School and the University of WI – Oshkosh.

Sara is a member of the Neenah Rotary Club, serves on the Board of Future Neenah, Inc, is a past member and past Board member of the Menasha Rotary Club, has served on the Board of the Menasha Action Council, served as the Secretary then as Treasurer of GRRoW - Golden Retriever Rescue of WI, served as the Treasurer and Secretary of OARS - Orphan Animal Rescue and Sanctuary of Neenah, volunteered in several different areas of RAGOM - Retrieve a Golden of MN, was a member of Menasha's K-9 Corps and enjoys other volunteer opportunities in the Fox Valley.

In her free time, Sara enjoys spending time with her husband, Michael Whiteside, family, friends and her beautiful dog, Lucy.  She enjoys her activities with animal rescue, traveling, attending Summerfest and other live music performances, attending events at the Fox Cities PAC and other venues, reading, and visiting her parents in Florida. 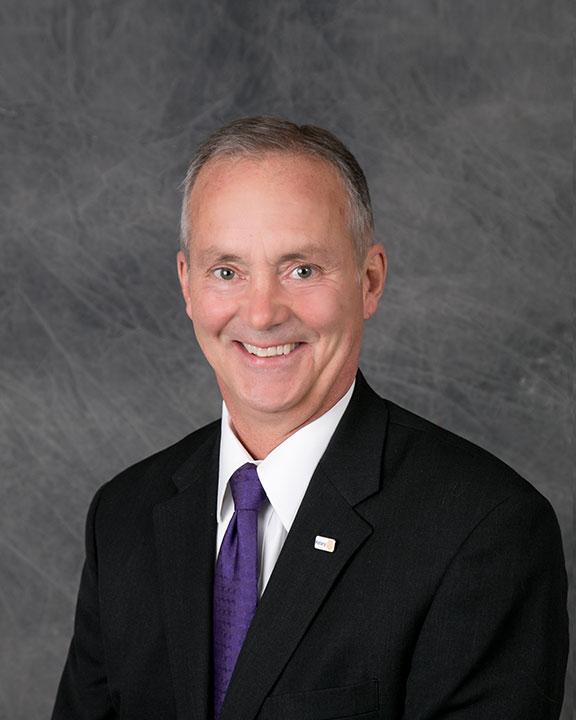 Robert became a co-owner of Westgor Funeral Home in 2009. He is actively involved in all aspects of the business; he enjoys helping and assisting families through their most difficult and emotional times.

Robert and his wife, Kim, are Neenah residents and members of St. Margaret Mary Parish in Neenah. They have two children: Matt and Keira; and three dogs.

When his knees allow him, Robert enjoys golfing, bow hunting, walks with his wife, Lily and Charlie, and spending time with his children. 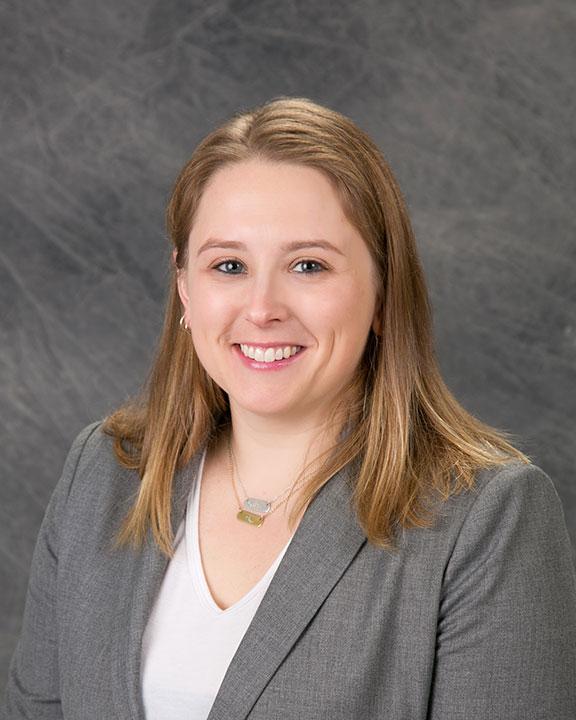 Michelle is a Menasha native, having graduated from Menasha High School in 2002. She received her Bachelor’s Degree in 2006 from Ripon College, and then her Associates Degree in Mortuary Science from Worsham College in 2007. She received her funeral director’s license in 2008 and has been working for Westgor Funeral Home since September 2009.

Michelle currently lives in Appleton with her husband, Jeremiah, and their two sons. She enjoys spending time with her family and friends, and in her free time she greatly enjoys reading.

Michelle has worked with Neenah/Menasha Rotary to charter a RotarAct Club in the area; essentially a Rotary Club for younger professionals. 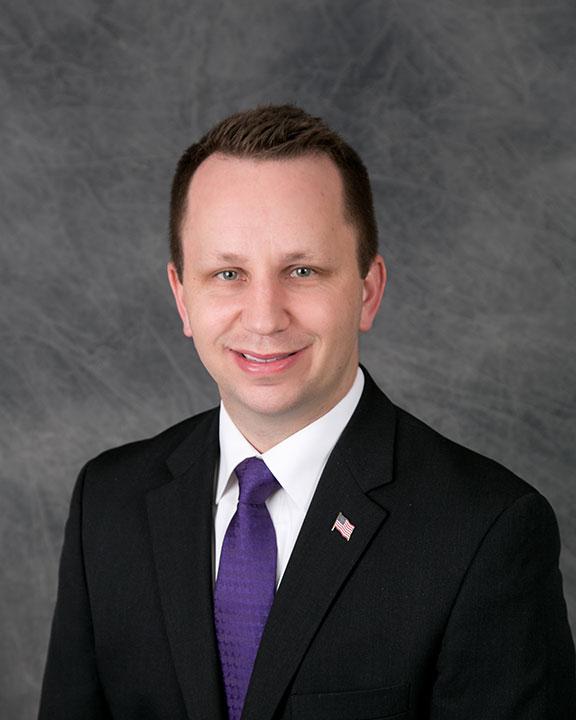 Andrew joined the Westgor Funeral Home in 2015.  He is originally from Boscobel, Wisconsin and is a graduate of the University of Wisconsin La Crosse and Milwaukee Area Technical College.  Andrew has been a licensed funeral director since 2012 and takes immense pride in serving families through their most difficult times.

Andrew lives in Appleton and enjoys golfing, reading, going to concerts and following current events.  He is an avid Brewer and Badger fan and goes to as many games as he can. 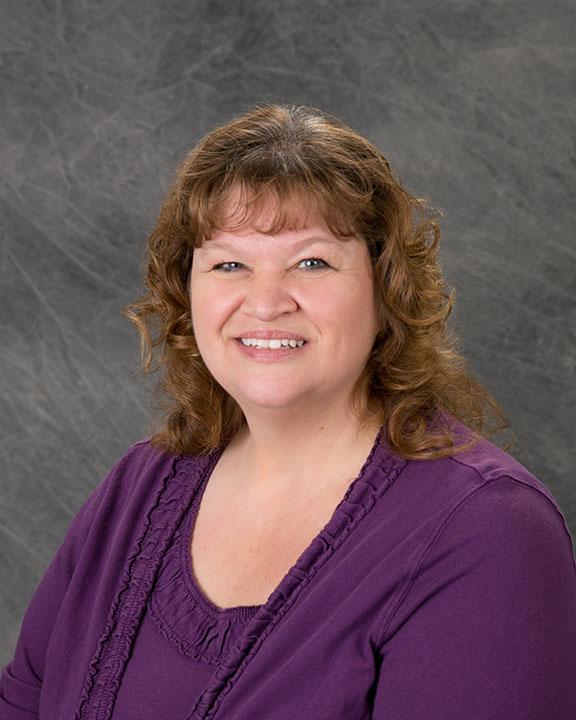 Jeri has been with the funeral home for over 9 years as the Office Manager; she has over 30 years’ experience in the customer service field.

She is married to Bret and they have 2 boys, Kevin and Kyle. In 2018, her family celebrated their first wedding of Kevin and Sydney.  The family has a cottage in Wabeno that they enjoy getting away to every chance possible. She loves animals, especially dogs, as she has 2: Abby and Stela.  She loves going to concerts, baking, and spending money at craft shows.