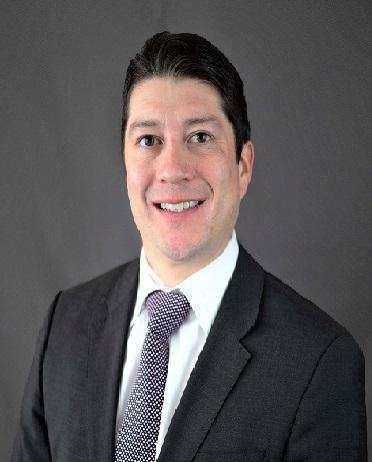 Michael is a licensed funeral director that joined the firm in July of 2006. Son of John and Cynthia O’Halloran, he is a St. Paul Academy lifer, graduate of the University of St. Thomas with a degree in business, and a graduate of the University of Minnesota Mortuary Science Program. Michael is co-owner and President of the O'Halloran family funeral homes, a St. Paul Rotarian and a member of the St. Paul Serra Club. Living in Woodbury, he is the 5th generation of O’Hallorans’ to continue the longtime family tradition of quality funeral service in Twin Cities surrounding areas. He enjoys traveling, playing hockey and drums, and spending time with his family; Wherever music plays dancing will occur.

John  attended Holy Spirit Grade School, Cretin-Derham Hall High School and the University of Notre Dame .  He  served in the Army 828 Signal Corps  located at Ft Snelling and was stationed in Hinesville, GA at Camp Stewart.  He went to the University of MN for Mortuary Science and  obtained his MN  funeral director license in 1967.  He and his brother Patrick O’Halloran  took over  the funeral home from their  mother Dolores O’Halloran-Countryman in 1981.  When his brother Patrick retired,  John  took over the funeral home.  John  married Cynthia Melady in 1969.  He has three above average children: Emily,  who works for Accenture and lives in Dallas, John C., who is a St Paul Policeman and Michael who is a partner in the funeral home. John has 4 grandchildren.  He enjoys playing  tennis and golf and  biking and he occasionally reads.  He is a member of Roseville Rotary and  St Paul Serra Club a member of Lumen Christi Church. 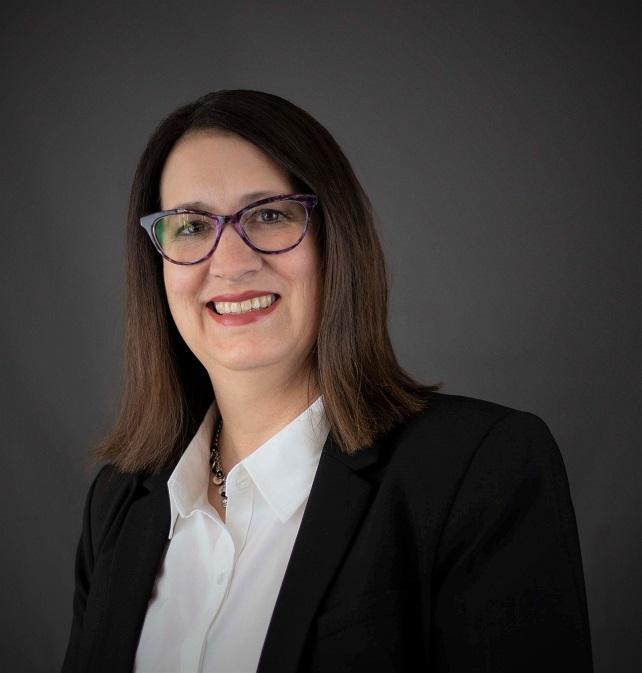 Barbara graduated from the University of Minnesota in 1994 with a Bachelor of Science degree in Mortuary Science. She is a licensed funeral director and has been with the O'Halloran & Murphy Funeral Home since April 2001. Barbara grew up in southern Minnesota near Blue Earth. She currently resides in the Twin Cities with her husband, David and children, Luke, Audrey and Maria. 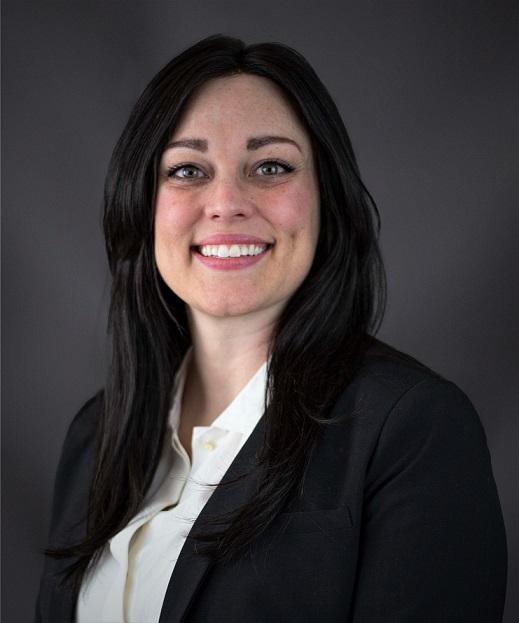 Elizabeth is a Minnesota licensed funeral director. She grew up in Watertown, South Dakota and attended Minnesota State University, Mankato. Elizabeth joined O’Halloran & Murphy in 2009 as a night attendant, and earned her degree in Mortuary Science from Des Moines Area Community College. She enjoys spending time with her family, cooking, attempting DIY projects, and amateur furniture building. Elizabeth currently lives in St. Paul with her husband Andrew and sons, Jack and Julian. 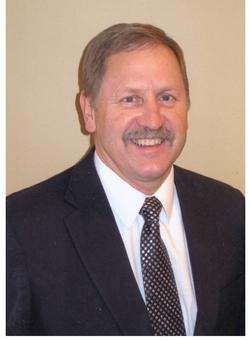 Tom Thedens graduated from Blaine High School in 1979, he attended Anoka-Ramsey Community College earning an Associate of Arts Degree. Then transferring to Moorhead State where he earned a Business Administration Degree in 1983. In 1985 Tom completed his degree in Mortuary Science from the University of Minnesota.

He lives just outside of Elk River with his wife, Kathy and his 3 daughters, Amanda, Sarah and Emily. Tom is a member of Central Lutheran Church in Elk River and enjoys hunting, fishing and horseback riding. 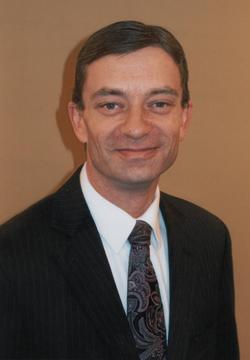 Kevin graduated from Elk River Area High School in 1992. He attended the University of Minnesota-Morris, before transferring to the Twin Cities Campus to complete his degree in Mortuary Science.

He is a lifelong member of St. John Lutheran Church in Burns Township, where he completed his elementary education.

Kevin currently resides in Ramsey with his wife, Jennifer, and their 2 daughters, Lillian and Eleanor.

He is humbled to have the opportunity to serve families in the community where he was raised.
Back 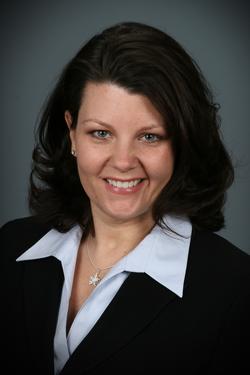 Jackie Novisky has been with Roseville Memorial Chapel since April 2005. She has a degree in Marketing from the University of Minnesota – Metropolitan and is a Certified Pre-Planning Consultant through the National Funeral Directors Association. Jackie and her husband Bob live in Minneapolis with their two daughters; Natalie and Megan. 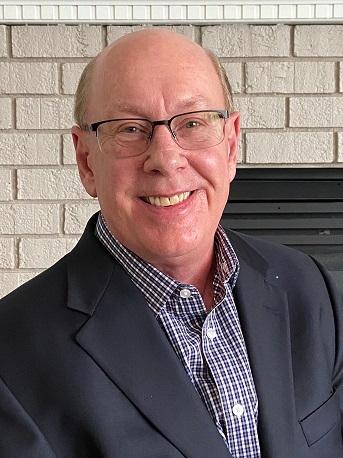 Gary Pearson has been with O'Halloran & Murphy Cremation & Funeral Services since 2014. He is a Pre-Arrangement Specialist and a Certified Grief Recovery Specialist. In these roles, Gary exercises great care to ensure one's funeral preferences are documented ahead of time. At the time of one's death, Gary also provides survivors the guidance they need to move beyond the pain caused by the loss of a loved one. 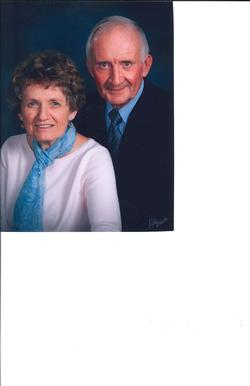 Bill is a graduate of St. Thomas College with bachelor’s and master’s degrees. He taught school in Columbia Heights, MN for 5 years, after that, he joined a major publishing company as a sales rep calling on schools throughout MN, South Dakota, and Western Wisconsin over the span of his career. Upon retiring in 2003, Bill became a Funeral Directors Assistant with O’Halloran & Murphy. He and his wife Susan live in the Highland Park area of St. Paul. 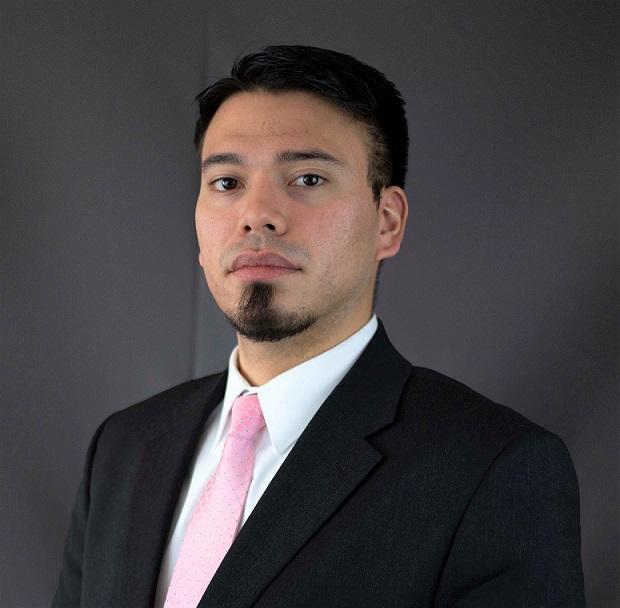 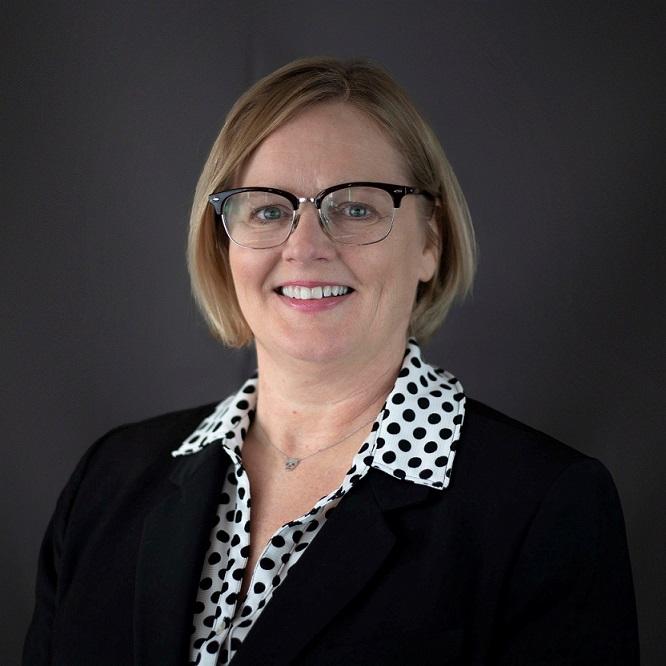 Linda earned a B.A. in Business Management from the University of Mary in Fargo, ND in 2006 and worked for many years in medical sales. In 2011, Linda returned to school and earned a B.S. in Mortuary Science from the University of Minnesota. Since that time, she has worked for funeral homes in the Twin Cities area assisting families through a difficult time. Linda grew up in the Fargo – Moorhead area but currently, lives in Lowertown with two demanding cats, Pugsley and Lurch. In her free time, she enjoys reading and exploring what the Twin Cities has to offer. Linda spends many afternoons walking, biking or scootering around the city. She loves to travel and tries to visit a new city or country every year. 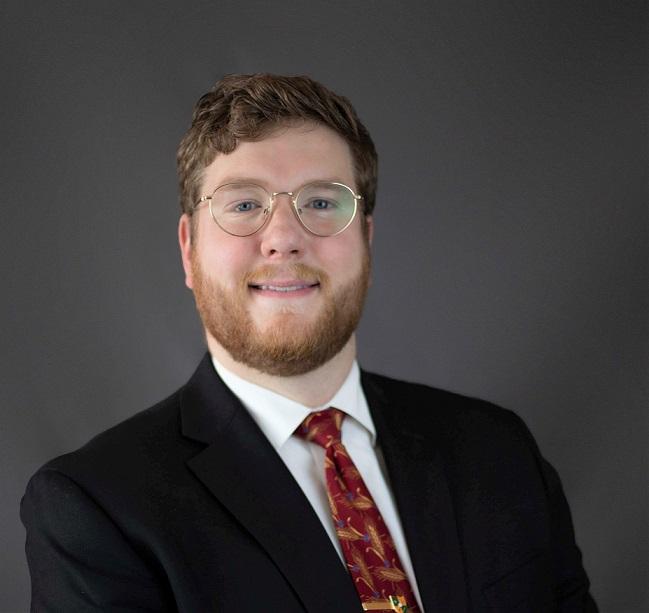 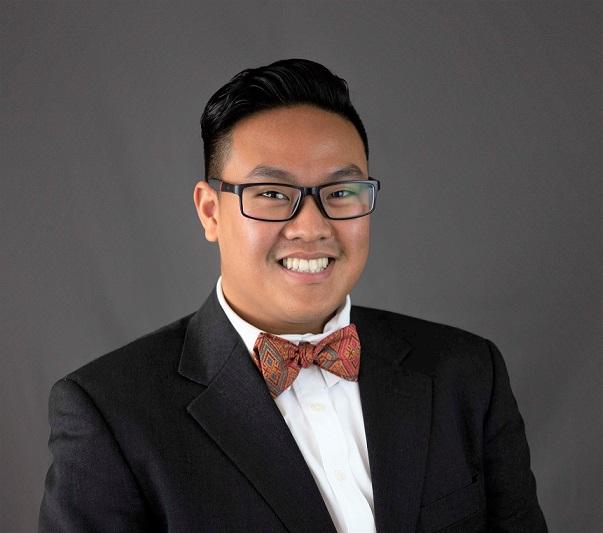