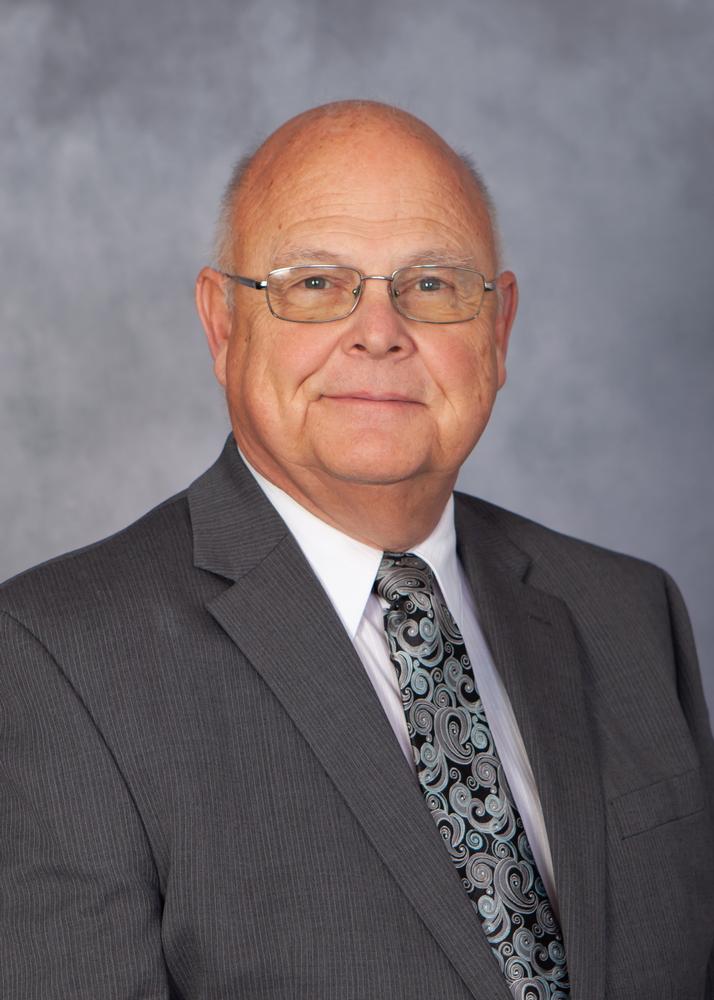 Bob graduated from High School in Grand Rapids, MI, in 1964 and then attended GRCC. Bob later attended Worsham College of Mortuary Science in Chicago IL in 1969 and finished his studies there in 1970. Bob has been married since July 7, 1967 to Kathleen (Watkins) and together they had four beautiful children from this union; Robert II, Brendan, Damien and Sara Kathleen. Bob and Kathleen moved to Saranac, MI from Grand Rapids MI in the year of 1977. The eldest son Bob II  came to work for Mr. and Mrs. Robert Lake in 1992 only later to create a partnership of "father and son" in the year of 1996. Bob and his bride had a dream to build in Ionia one day; in a "field of dreams' they called it; which finally appeared and was completed in September of 1996. Later Bob presented his family with yet another dream to purchase Hull Funeral Home of Muir MI in March of 2000 and thus giving the "father and son" team three funeral homes to operate as the Lake Funeral Homes INC. Bob has always been invested in church and community; he is a charter member of Saranac Lions Club since 1974, a former president of Saranac Community Club, and formerly served on the Ionia Hospital Ethics Commitee 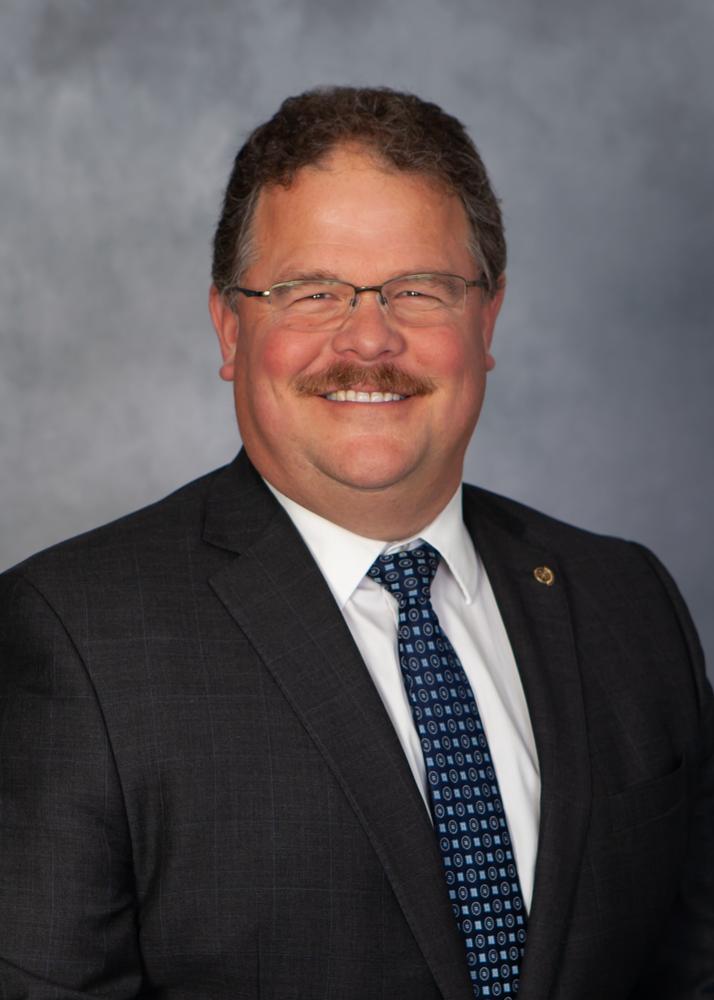 Bob was born in Grand rapids, MI to, two proud parents Bob and Kathleen Lake in the year 1968. In 1974 his parents saw an opportunity to relocate from Grand Rapids, MI to the Morris-Roetman Funeral Home in Saranac, MI. After he graduated from Saranac High School class of 1986, he enrolled in Grand Rapids Community College in pre-mortuary science classes and finished his studies with an Associates Degree in Liberal Arts. After finishing his studies in GR he was off to Farmington MI to serve his required 12 months apprenticeship in the funeral industry, doing and learning many tasks required of a soon to be licensed Funeral Director. Bob II finished his 12 months and went off to Worsham College of Mortuary Science in Illinois; for yet another 12 months and graduated with his degree in Mortuary Science in 1990. With all degrees in hand "father and son" formed a working relationship which later extended into a partnership between "father and son" in the year of 1996, and in the year 2003 to the delight of his parents, Bob II became the "owner" of the Lake Funeral Homes INC. Bob II married Shannon Lewis in 2013, she works along side him for the funeral home. He is the proud father of four children: Dylan, Robert III, Haley and Morgan and three step children, Ryan, Kodie and Michaela Lewis all of which keep him very busy. He is involved in many volunteer activities along with being a past president and member of the Saranac Lions Club, a member of the Saranac Community Club, a past president and member of Ionia Rotary Club, a past board member of Ionia Chamber of Commerce, past member of Ionia Hospital Ethics Board and the Substance Abuse Advisory Board of Ionia County. 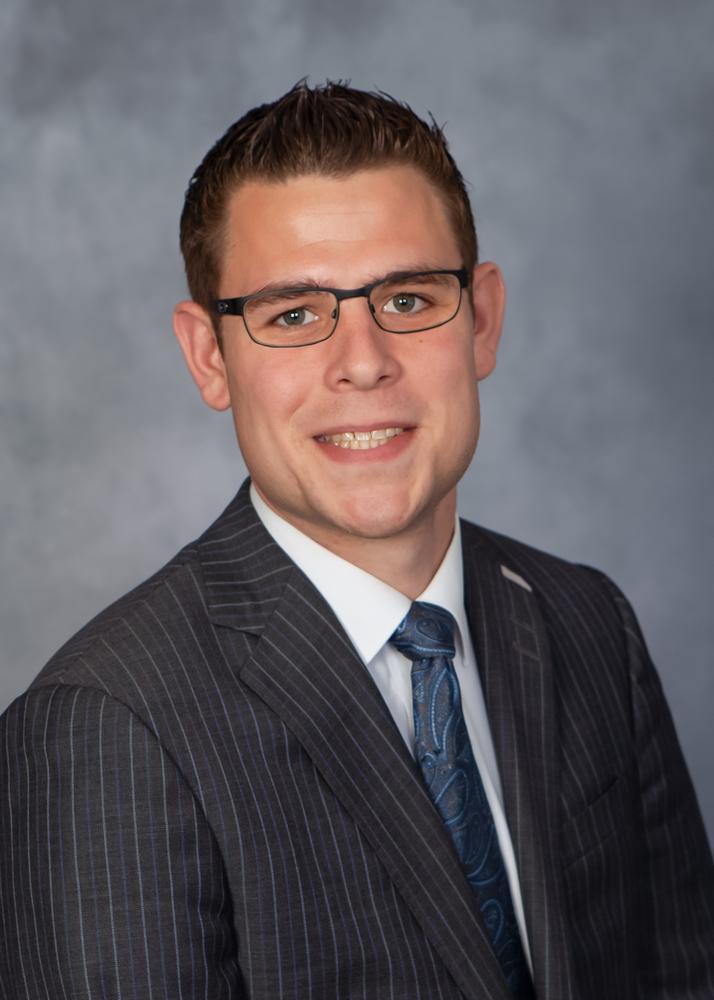 Bob was born in Saranac, MI to Robert B. Lake II and Penny Rust. He graduated from Saranac High School in 2012 before moving onto Grand Rapids Community College. In 2015 he began school at Worsham College of Mortuary Science in Wheeling, IL, then graduating in 2016. Bob then moved to Muskegon to serve his required 12 month apprenticeship. He received his license in January of 2018 and joined his father and grandfather in their family business.

Herb Brown is from Ionia, MI and graduated from Ionia High School the class of 1960. He later attended Lansing Community college in pre Mortuary Science. and then went on to the Wisconsin Institute of Mortuary Science to acquire his degree as a Funeral Director in the year of 1964. His apprenticeship was served in Lansing, MI. Herb worked in Pontiac MI for three years and then off to St. Johns for over thirty years at the Osgood Funeral Homes retiring from there in the year of 2000. Herb and wife Linda have four children; Kim, Becky, Amy and Todd all of which are grown and on their own. Herb is a member of the Lyons Muir Lions Club as well as a licensed Airplane pilot. He bacame manager of the Muir funeral chapel in September of 2000; retiremnet was a bit much after serving so long in an industry that he loved. 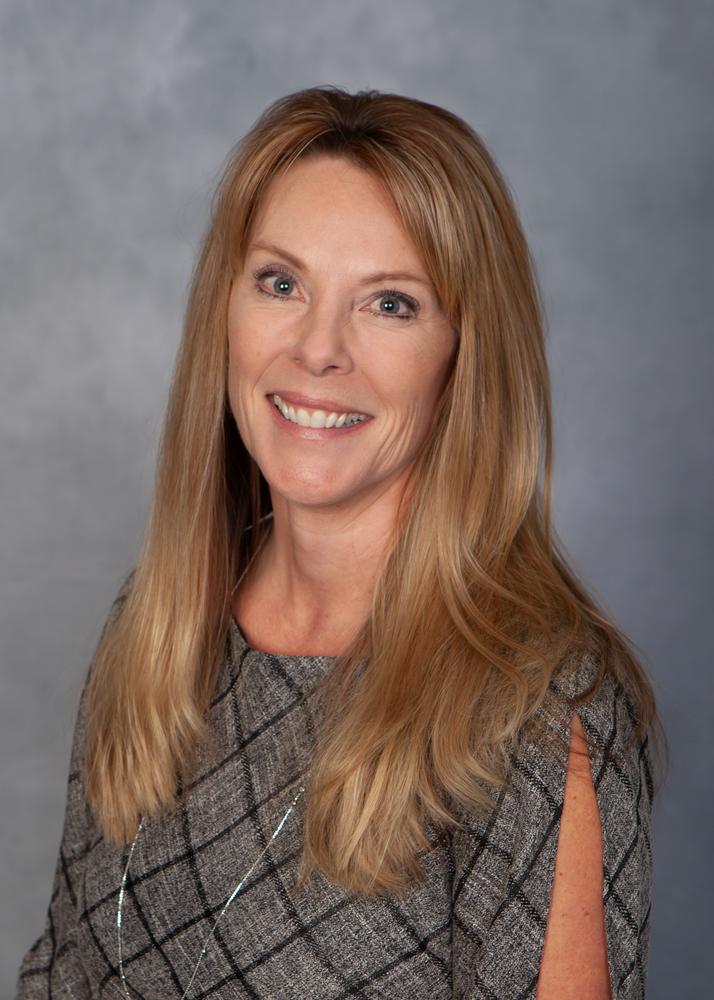 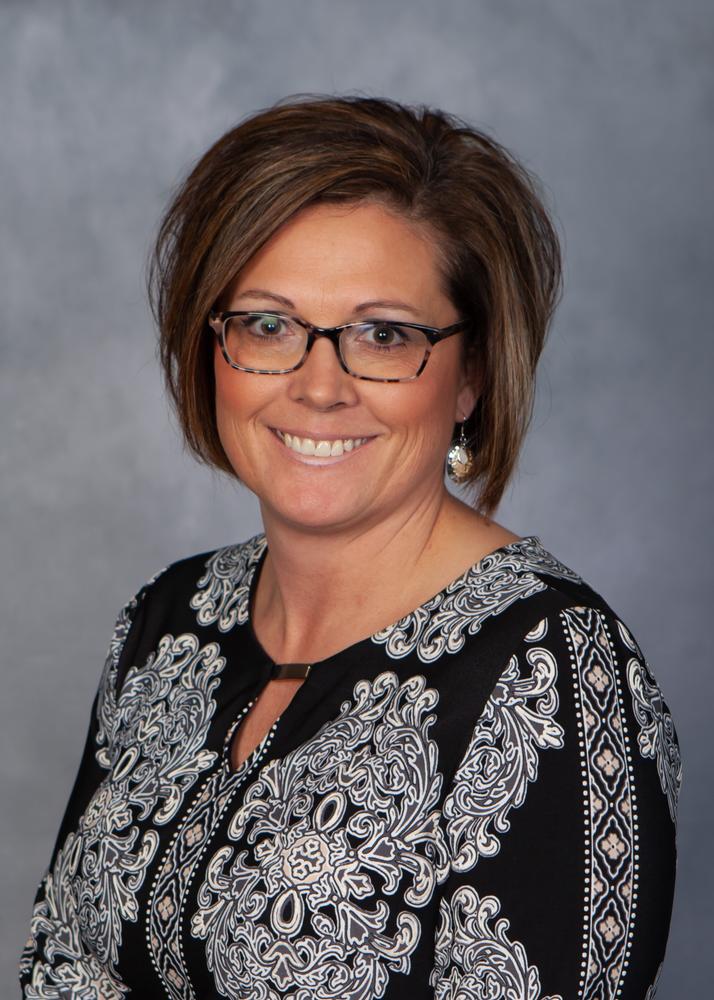