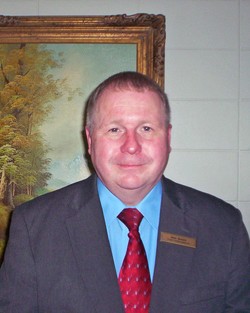 Rick is a second generation licensed Funeral Director and Embalmer in both Arkansas and Missouri. Rick is a 1979 graduate of the Dallas Institute of Mortuary Science in Dallas, Texas and he currently serves the citizens of Clay County as a Deputy Coroner.

Rick is married to his lovely wife Rhonda, together they have a family of 4 children and 4 grandchildren.

Rick is a lifetime Corning resident, he is a member of the Corning Area Chamber of Commerce, he has in the past and continues today to serve the Corning area as a committee and or board member for many community functions and organizations, he attends the First Apostolic Church in Corning. He enjoys fishing, traveling, working around the house and spending time with family.

Rhonda has been with funeral home since 2004.

Rhonda is married to Rick, together they have a family of 4 children and 4 grandchildren.

Don is a licensed Funeral Director and he currently serves the citizens of Clay County as a Deputy Coroner. 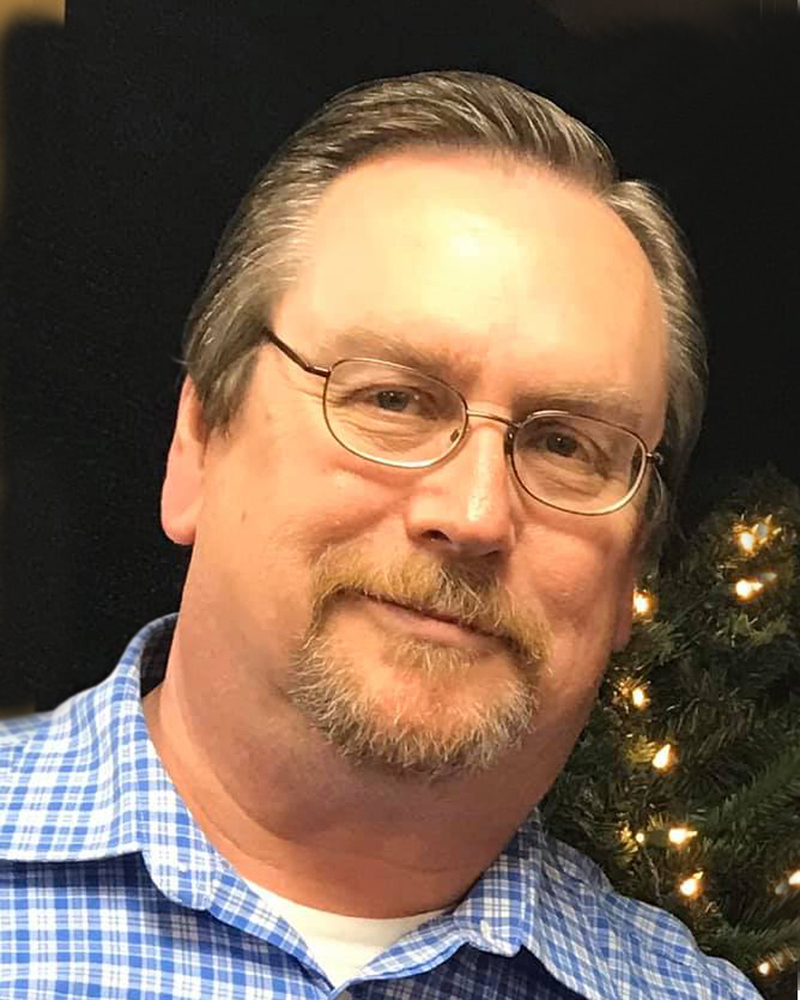 Herb is happily married to his wife Elaine, he has two sons, and four grandchildren.

Herb has lived in Corning since 1995, he is a third generation minister and currently pastors the Apostolic Fellowship Church in McDougal, he enjoys spending time with his family, traveling and missions work.

Teresa is our full time secretary and has been with us since 2006. She is married and has three sons. She received an A.A.S. in Business Administration from Black River Techinal College in Pocahontas. Teresa is a tremendous asset, she assist our Funeral Director's in multiple task. She helps our families fill out and file any required claim forms for insurance and/or veteren's benefits. 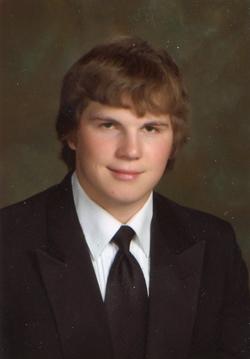 Zach has been been with the funeral home since the summer of 2010, he assist our staff in the many facets of funeral service.