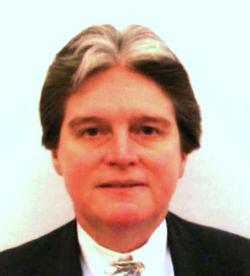 Shelly is a licensed funeral director, embalmer, and insurance agent. She is a graduate of Berkeley High School, received her Bachelors Degree in accounting from the University of SC, and her Associates Degree in Science from Gupton-Jones College of Funeral Service in Atlanta, GA, where she was the valedictorian. She is a member of the St. Philip Benizi Catholic Church, Pi Sigma Eta, the Academy of Graduate Embalmers of Georgia, the SC Funeral Director's Assoc., the National Funeral Director's Assoc., and the Batesville Insights Council. Shelly currently serves on the State Board of Funeral Service and is a co-founder and former co-owner of Oak Hill Cemetery - Berkeley County's newest perpetual care cemetery. Shelly has been associated with the funeral home since February of 1982. She has a brother, Steve Cooper, who is associated with the funeral home, as well as a nephew, Gage S. Cooper who is also associated with the funeral home.

Steve is Shelly's brother and serves as the funeral home's Vice-President and Secretary. He is employed full time as an engineering supervisor for Home Telecom. He is married to Bonnie Chinners Cooper and has two sons, Ryan and Gage. 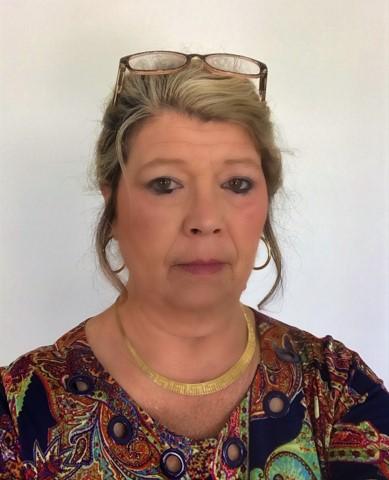 Robin is a graduate of Berkeley High School and Gupton-Jones College of Funeral Service. She is a licensed funeral director, embalmer,and insurance agent. She resides in Moncks Corner with her husband, Derrick, two sons, Tyler and Zachary, and her step daughter, Andrea. She is a member of the Cordesville First Baptist Church, the Order of the Eastern Star, and the Academy of Graduate Embalmers of Georgia. Robin has been affiliated with the funeral home since 1992. 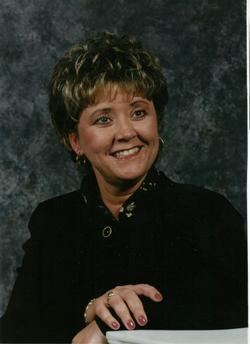 Sharon is the daughter of Dennis and Jeanette Crawford Shuler. She is a graduate of Macedonia High School and Gupton-Jones College of Funeral Service. Sharon is a full time employee of the Berkeley County Coroner's Office and works part time at the funeral home embalming. Sharon is also a licensed funeral director and insurance agent. She is a member of Oak Grove Pentecostal Holiness Church and has twin brothers, Wayne and Dwayne Shuler. 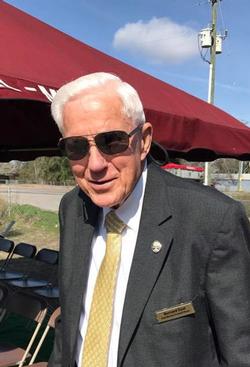 Bernard resides in Summerville with his wife, Gloria Burbage Dyal. He is a licensed funeral director, and along with his brother, Jimmy Dyal, they founded Dyal Funeral Home, Dorchester Memory Gardens, Tri-County Cremation Center, and Low Country Memorials. Bernard and Gloria have three sons, Keith, Kenny, and Randy. 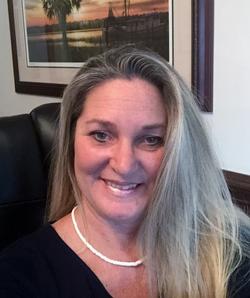 Brett joined the firm in the summer of 2016, and performs numerous duties associated with serving our families. She is the daughter of Charles and Mary Rudloff, and the wife of Jamie Schindledecker. Brett has two children, Alli Ciccato Grady and Bryce Singletary. 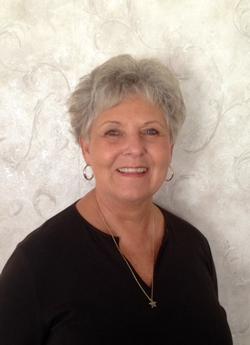 Barbara resides in St. Stephen and is a member of the Christian Outreach Ministries. She has owned her own beauty shop for many years and recently joined our staff in January as a full time employee. She is the widow of Joe Schipmann and has a daughter, Michelle Crawford.

Gage began working at the funeral home the summer of 2010. He assists with the day to day general operations of the firm in various aspects and also assists with funerals, removals, visitations, and the opening and closing of graves. He is the son of Steve and Bonnie Chinners Cooper and is also, Ryan's brother and Shelly's nephew. He is a graduate of Berkeley High School and is currently completing his sophomore year at Clemson. 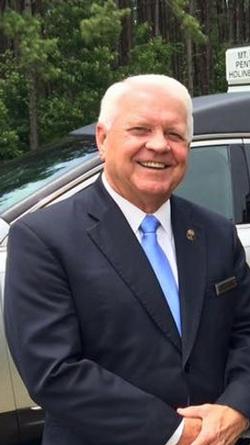 Bobby is currently employed full time by Berkeley County Government as an inspector and serves as the Mayor of St. Stephen. Bobby works part time at the funeral home assisting with funerals, visitations, and removals. He resides in St. Stephen with his wife, Terry, and is a member of the St. Stephen Evangelical Church. Bobby has been working with the funeral home for many years. 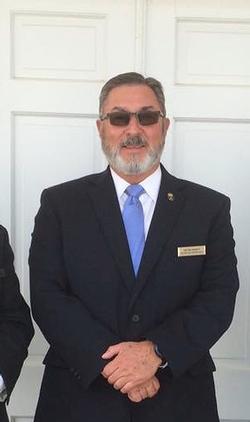 Wayne formerly served as the Sheriff of Berkeley County for 20 years after beginning his career in law enforcement in 1974 working his way up through the ranks. He now lives in Goose Creek with his wife, Amelia Henderson Crawford DeWitt, and has two children and two grandchildren. He assists mostly with funerals and removals. 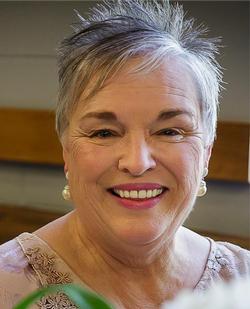 Debby returns to the funeral home after many years of being away experiencing life in several different states and countries. Her parents, Chalmers and Lorraine Dial, were the original founders of the funeral home, and while growing up she actively participated in its day to day operations.

Debby now resides once again in Moncks Corner with her husband, Mike Holtsclaw, and actively participates in many different aspects of the business. 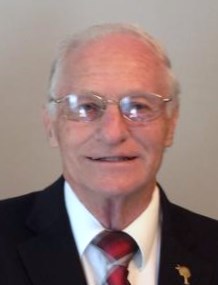 Charles resides in Macedonia with his wife, Jean.

Velma lives in Cross, SC, and is married to Randy Austin. She is a member of Mt. Olivet Baptist Church, and she is the former Chief Deputy Clerk for the Berkeley County Probate Judge. Billy is a retired insurance agent for the Life of Georgia Insurance Company. He is a member of Berkeley Lodge #269 AFM, the Moncks Corner Lion's Club, and the Cordesville First Baptist Church. Billy assists with funerals and visitations but focuses mainly on removals. He resides in Moncks Corner with his wife, Ann. 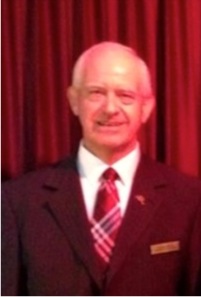 Truman retired from SPAWARS and is married to Helen Smoak Metts. He assists on funerals and removals. He is a member of St. Philip Benizi Catholic Church, and has two children, Robbie and Kim. 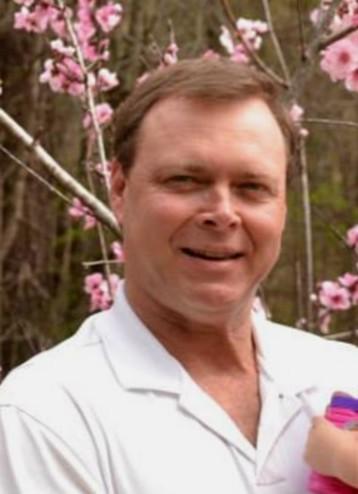 Ben has been associated with the funeral home since 2018. He assists in various aspects of the business, primarily with removals and funerals. He is retired from Santee Cooper and served in the US Coast Guard. Ben is a resident of Macedonia.

Larry resides in Bonneau with his wife, Edna, who also assists at the funeral home with visitations. Larry is a member of the First Baptist Church of Bonneau. Larry and Edna have a son, Phil, and a grandson, Dalton. Larry retired from Santee Cooper.

Monty is a full time teacher and coaches at Berkeley High School. He ministers at St. John's Baptist Church. Monty serves part time as a funeral director's assistant working funerals and making removals. He is married to Stephanie and has a son, Sam.