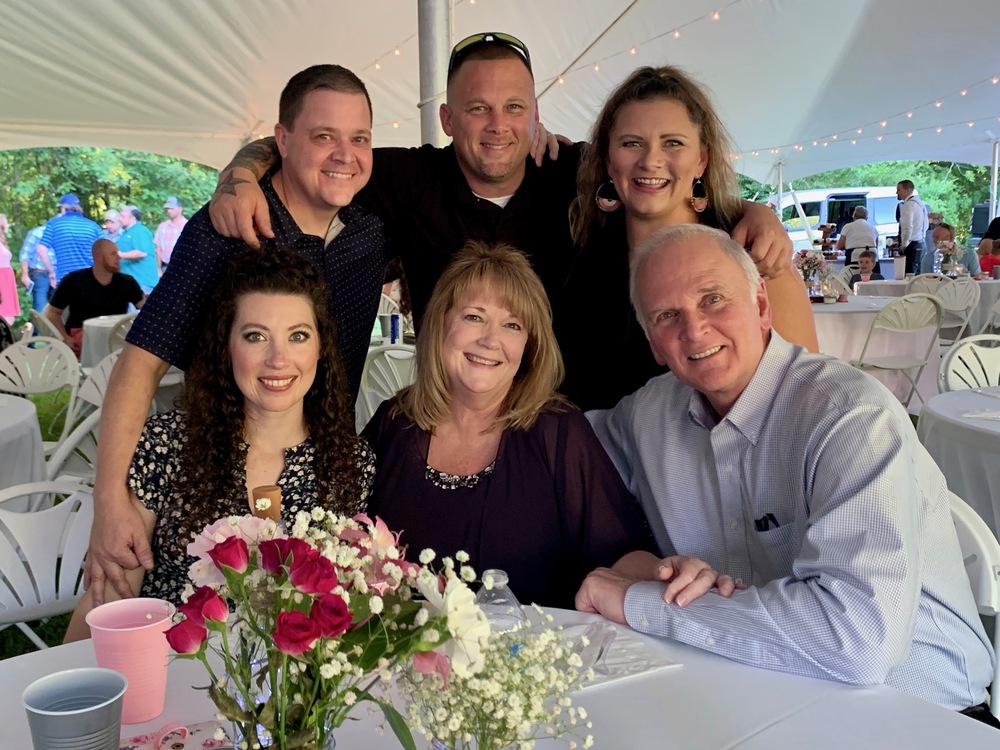 Chuck and Heide Crawford were married in 1983 and started their business two years later in June of 1985. They graduated from John A. Gupton College of Mortuary Science located in Nashville and they are both licensed as a Funeral Director, Embalmer and Insurance Agent in the State of Tennessee.

Chuck attended Wilkes College in Wilkes Barre, Pennsylvania from 1974 through 1978 and while working toward a Bachelor of Science Degree in Mathematics, a desire to become self-employed led him pursue a career in Funeral Service.

The Crawford’s will tell you that the service aspect of their work can be incredibly rewarding. They develop a trust with the families that call on them and they are presented with an opportunity to make a difference for those families at a time when questions can outnumber answers.

Chuck and Heide have three grown children, Kirk, Justin and Valerie and three granddaughters, Maddie, Lorelei and Kaylee. Raising those three children while operating a business that remains open 24 hours a day was at times challenging. But the Crawford’s will tell you that the ups outnumber the downs and they continue to dedicate themselves to answer the call to serve.