Staff members of Peeples Family Funeral Homes are caring and experienced professionals who understand that each family is unique and has personal requests and traditions. These requests and traditions are of utmost importance to our staff of licensed funeral directors who have a combined more than 150 years of service.

Our promise to you is for your family to receive the attention and care you would expect from a family business. Our slogan, "Our Family Serving Yours" is more than just a slogan to us. We are here to "Serve" your family during their time of need. It is our mission to meet those needs as seamlessly as possible.

Because of the nature of our business we are available to you and your family whenever necessary by phone, text or email. Please contact us anytime if you have questions, we answer our phones personally and we will be happy you called. 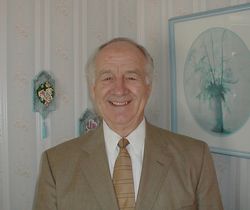 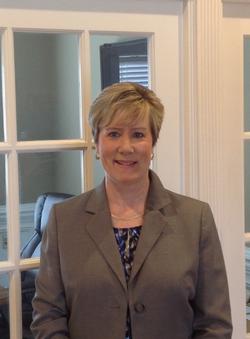 Jill is a native of North Jacksonville and a member of North Jacksonville Baptist Church. She graduated from Andrew Jackson Sr. High School, University of North Florida and Gupton-Jones College of Mortuary Science. Jill attained her Funeral Directors License in 1989. She is a former member of the DBPR Board of Funeral Directors & Embalmers, serving Dec. 1999 - Sept. 2005 as Vice-Chair and Chair of Rules & Continuing Education Committees. Jill resides in Jacksonville. Her e-mail address is [email protected] 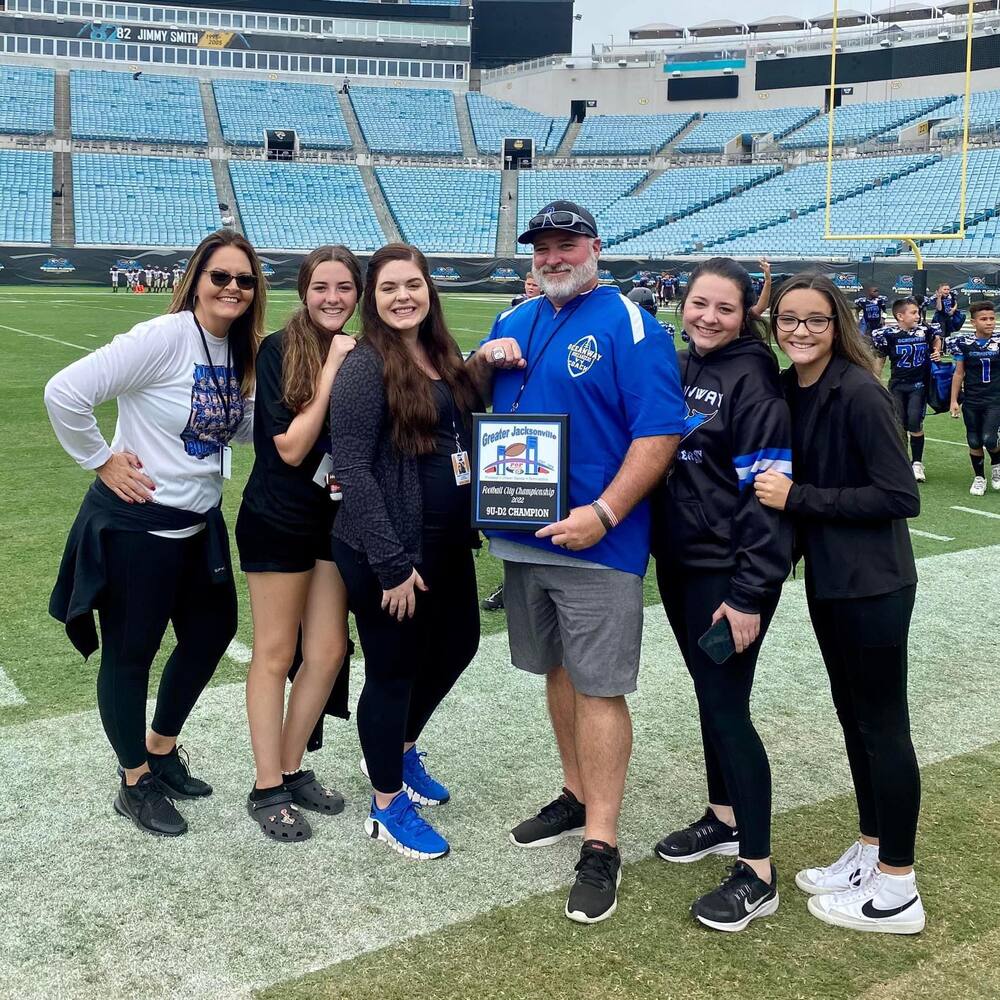 Tommy began working with the Peeples Family in 1991 and is a 1993 graduate of Gupton Jones College of Funeral Service in Atlanta. He received his funeral directors license in 1994.

He and his wife, Pam have four daughters, Abigail, Allyson, Addyson and Ansley and the family bullmastiff, Emmy. The Johnstons are members of Dunns Creek Baptist Church.

Leon was born in Jacksonville, Florida but raised in High Springs, Bell, and Crawfordville, FL. Leon graduated from Wakulla High School in 1980 and served three years in the U.S. Army in the U.S. and Germany. Leon got his start in funeral service in California September 11, 1980 and worked in funeral service while in the military. Leon worked for cemeteries, monument and vault company and funeral homes in California, Tennessee and Florida. Leon is a 1986 graduate of Miami-Dade College W.L. Philbrick School of Funeral Service Education and served and Vice-President and President of Mu Sigma Tau (1984-1986)
Leon holds an As in Mortuary Science, Bs in Theology and Human Resource Management from Trinity College, a Master of Arts in Religion and a Master of Divinity from Liberty University Baptist Theological Seminary (Cum Laude) and a Doctor of Divinity From St. Lukes Episcopal Seminary. Leon is an experienced autopsy technician and former pilot and has served in various management positions and owned and operated his own funeral home in south Florida for seven years. Leon has served as an associate pastor and senior pastor for churches in Tennessee and Florida.
Leon is married to Joan Elizabeth (Poplin) Roberts since 1992. They have one daughter Kelley who resides in Orlando, FL and their two boys (black cats) Andy and Barney. Some 34 years ago Leon became affiliated with the Peeples family and now is blessed to be part of the Peeples Family Funeral Homes team. Leon is involved in the B.P.O.E., American Legion, and a Fifth Generation Member of the Loyal Order of the Moose.
Leon is the Funeral Director in residence at Peeples Family Funeral Homes and he enjoys serving families in need in Jacksonville and helping them at the most difficult time. Being a former pilot, Leon enjoys aviation, antique cars and car shows, golf, bowling, fishing, traveling and genealogy and collects Andy Griffith, Twilight Zone Three Stooges Looney Tunes and Bugs Bunny Memorabilia 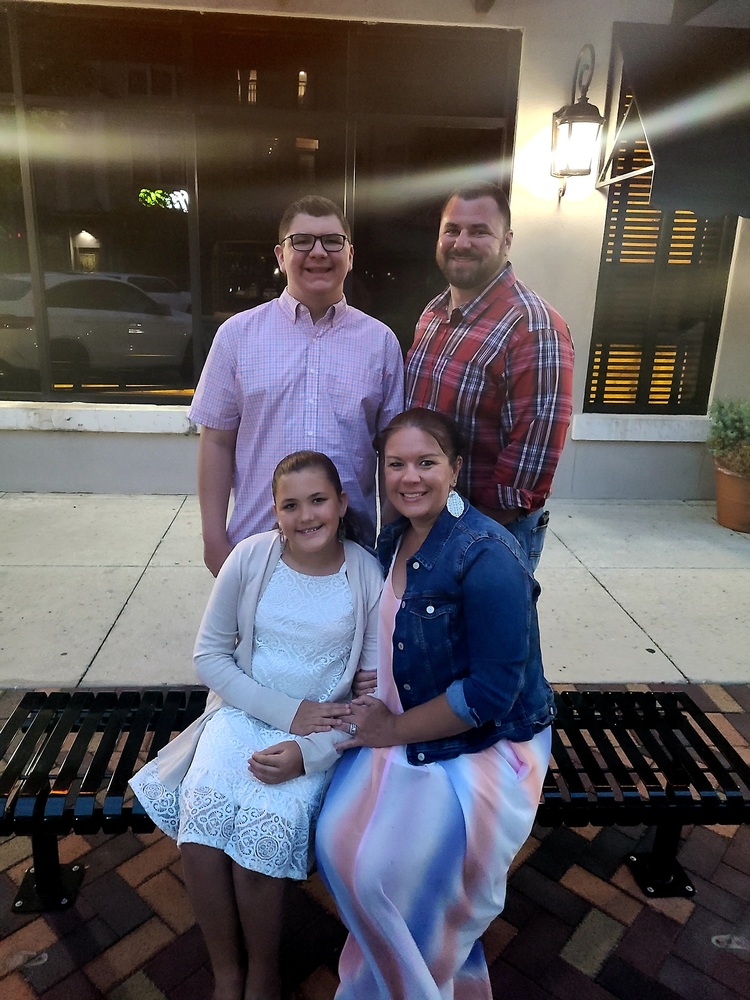 Marie is a native of North Jacksonville and graduated from First Coast High School.

She joined the Peeples Family in March 2018 where she works in many different capacities to assist our team. Marie is looking to work toward getting her funeral director and/or pre-need license in the near future.

She and her husband, Jonathan have two children, Kody and Kynley. The Shepperds are members of Good Samaritan Church.