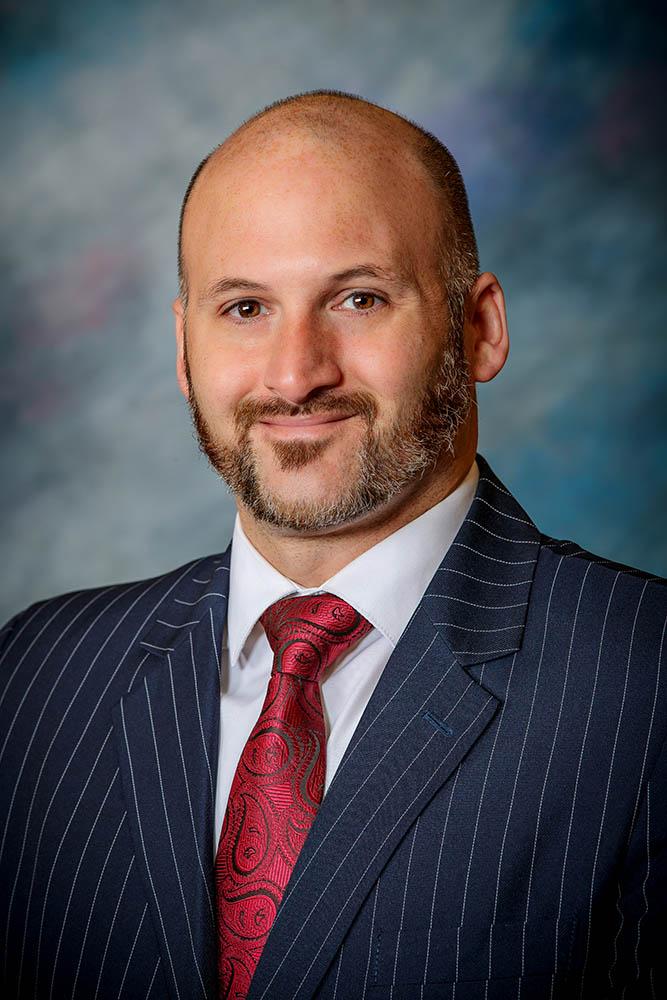 Chad was reared in the small south Louisiana town of Lockport, better known as bayou country. He has always had a strong work ethic and remembers working after school and on weekends, as a young boy. Being sixth out of seven children, Chad learned from an early age how to work well with others. Along with being a terrific motivator to his co-workers and peers, he constantly strives to do his best and always puts forth a whole hearted effort towards any of his tasks. His hard work and determination, combined with a God given talent, has propelled Chad to truly be a leader in his field. His compassion and willingness to go the extra mile is a great comfort to the families he serves. Initially, Chad planned on a career in the medical field, but fate had other plans, which led him into the funeral service industry. Chad obtained a degree in Mortuary Science and Business Technology.  Chad began his career in 1999 and proudly serves his community at Chauvin Funeral Home. Chad is married to his high school sweetheart, Jodie and together the couple have two children, Christian and Destiny, who are the joy of their lives. Chad is a proud member of Kiwanis International and past Governor of Southeast District of Louisiana Funeral Directors Association. Chad resides in Houma and enjoys camping and spending time with his family.

Kelly is a native of Chauvin and a resident of Houma. She is the daughter of Richard Naquin and Carolyn Menard Crochet, the mother of Laurel Domangue and Erica and Cullen Bourg. She graduated from South Terrebonne High School in 1982. Kelly began her career in mortuary science in 1995 at the age of 30 and became a Licensed Funeral Director and embalmer in the state of Louisiana in 2000. She enjoys the outdoors, music, art, and spending time with her family and friends. With the love, compassion and empathy Kelly has for families, she can assist during the hardest time in your life. 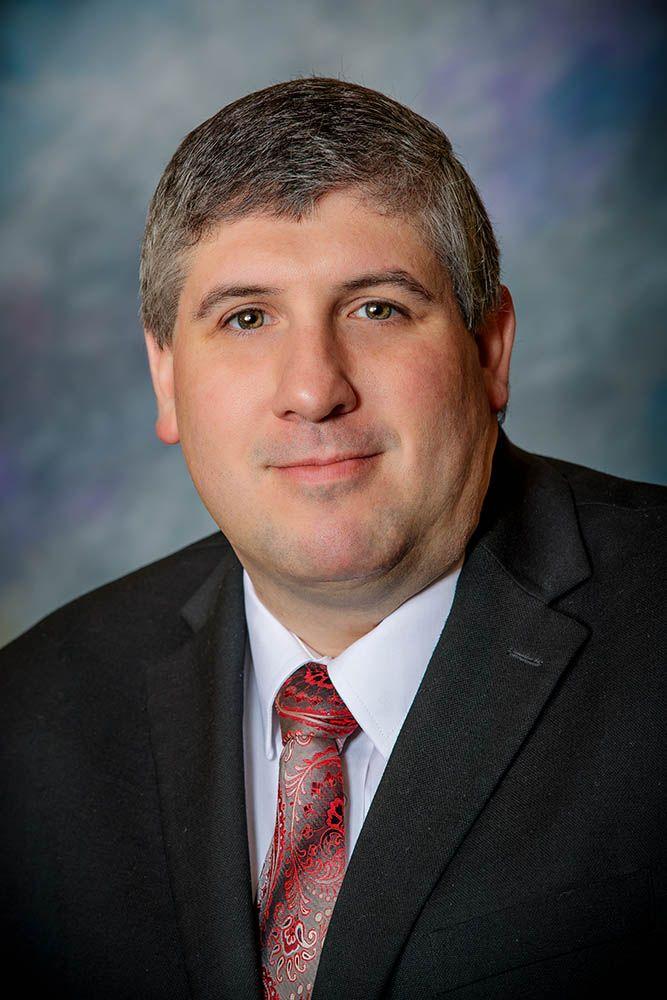 Kevin was born and raised in Berwick, Louisiana. He graduated from Berwick High School in May 1995 and attended Nicholls State University in Thibodaux, Louisiana, where he studied Instrumental Music Education. In late 2000 he married and moved into the Houma area of Terrebonne Parish to settle down with his wife and children. In the summer of 2007 Kevin joined the Chauvin Funeral Home family and is a licensed funeral director in the state of Louisiana. Being a resident of the Houma community for nearly fifteen years, he has come to call Terrebonne Parish home. He considers it an honor and a privilege to serve the families of the Terrebonne, Lafourche and surrounding communities. Kevin has always had a love of music and enjoys listening to classical and more contemporary forms of music while sharing this love with his family. When not at the funeral home, he enjoys spending his leisure time with his wife and children; which he considers his greatest love and gifts from God. 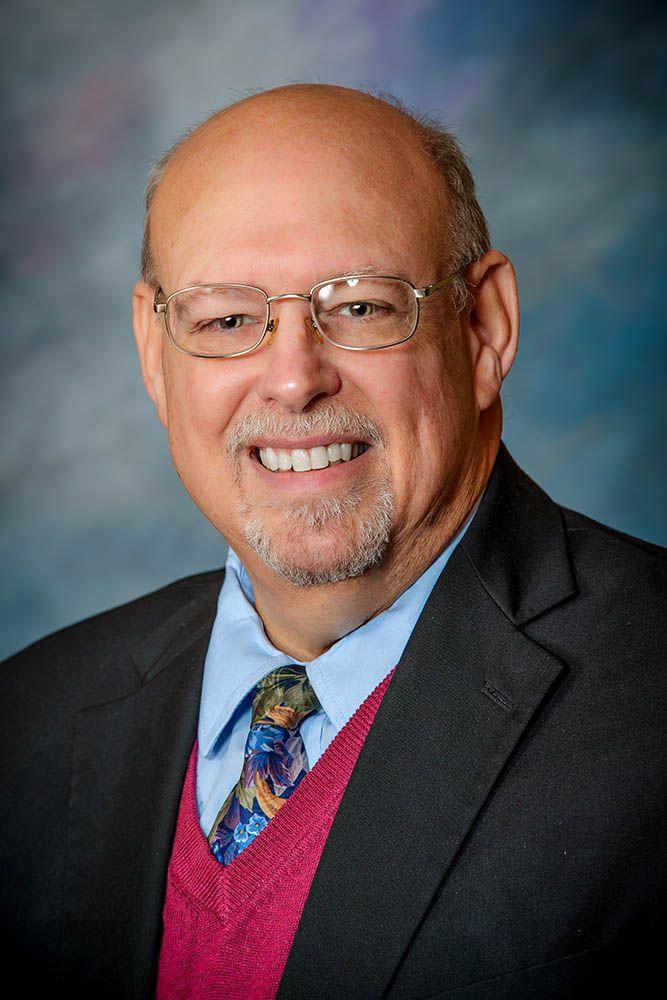 Gerard was born and raised in New Orleans, LA. He began his career in the funeral industry in 1975. He has been employed by various firms from New Orleans to Morgan City. Gerard and his family settled in Houma in 1994, he is married to the former Jeanette LeBlanc and is the father of one son, Jan-Michael. His interests include vintage automobiles, antiques, classical and soft rock music, crafts and serving the Lord. His church parish is St. Bernadette. 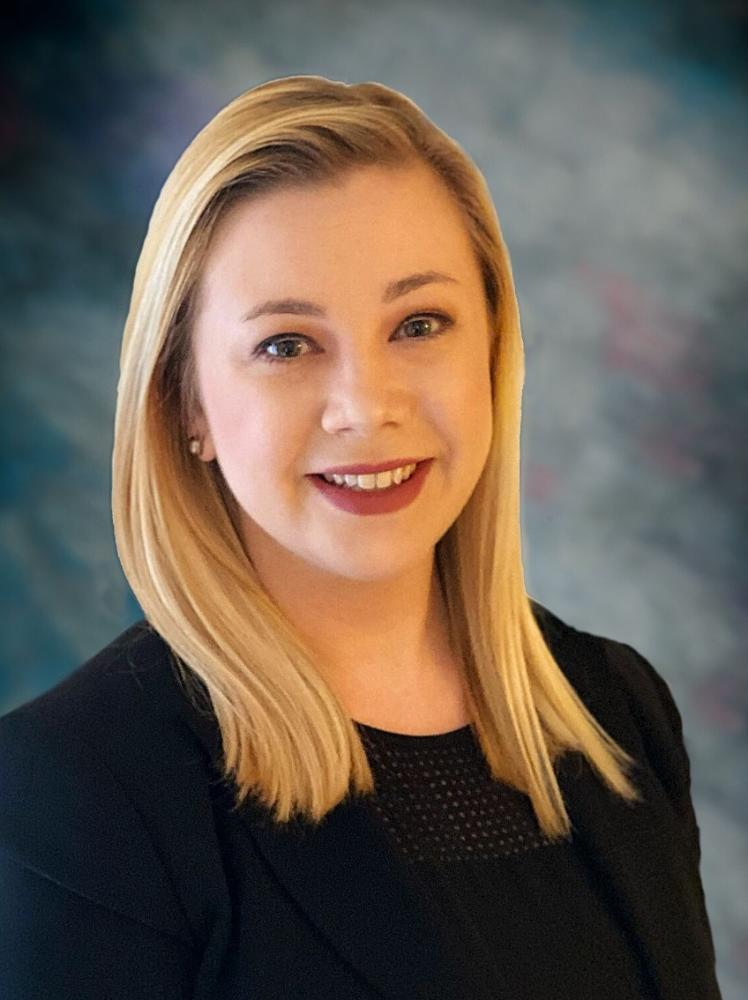 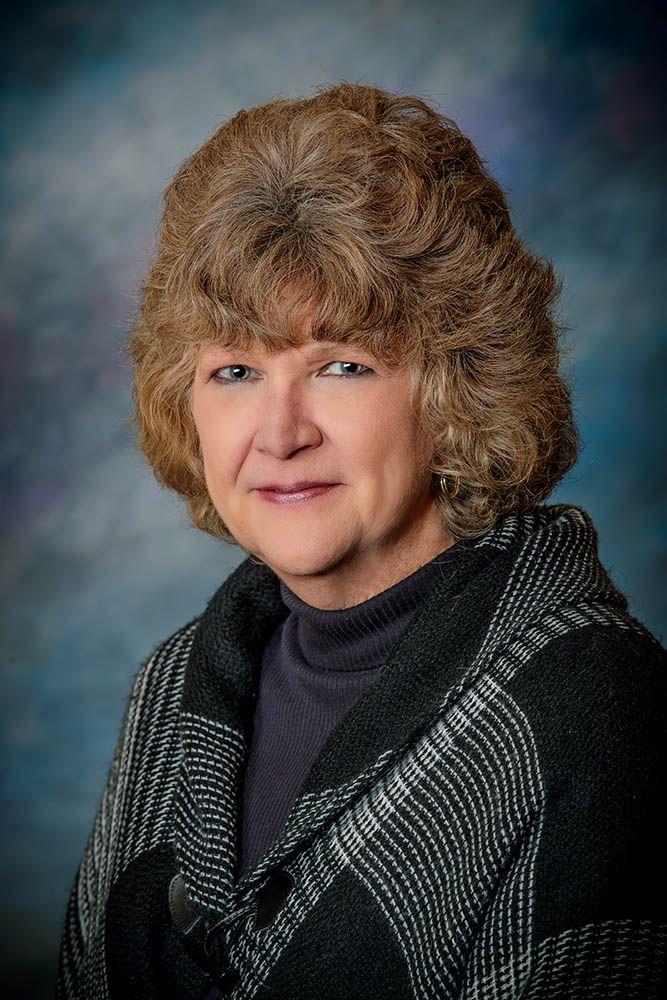 Beth is a native of West Monroe, Louisiana and moved to Houma in 1980. She is a 1978 graduate of West Monroe High School, a proud Rebel. Beth has been an administrative assistant for 36 years. She is the proud mother of one daughter, Kristen Elizabeth Powell. Experiencing the loss of her husband, Gary Dale Powell, at a young age and the adversity of being left to raise a five year old made her experience the deepest loss first hand. She feels that her personal and professional experience with loss will help her provide the kindness and compassion that our families deserve at this time. We believe that Beth is able to provide support to our families, as well as our staff. Outside of work she is an avid Saints and LSU fan. She is a twenty plus year member of the Krewe of Cleopatra Carnival Club and loves Mardi Gras! 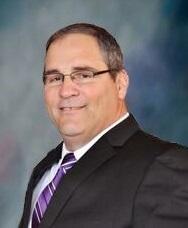 Frank was born and raised here in Houma, LA. He has been an important part of Chauvin Funeral Home's staff since 1990. Having experienced the loss of his parents and his siblings, Frank is in touch with the reality of losing someone close to him. This is the reason he is proud to help serve the people of Terrebonne and the surrounding parishes. In his free time Frank enjoys fishing, camping and outdoor cooking for his family and friends. 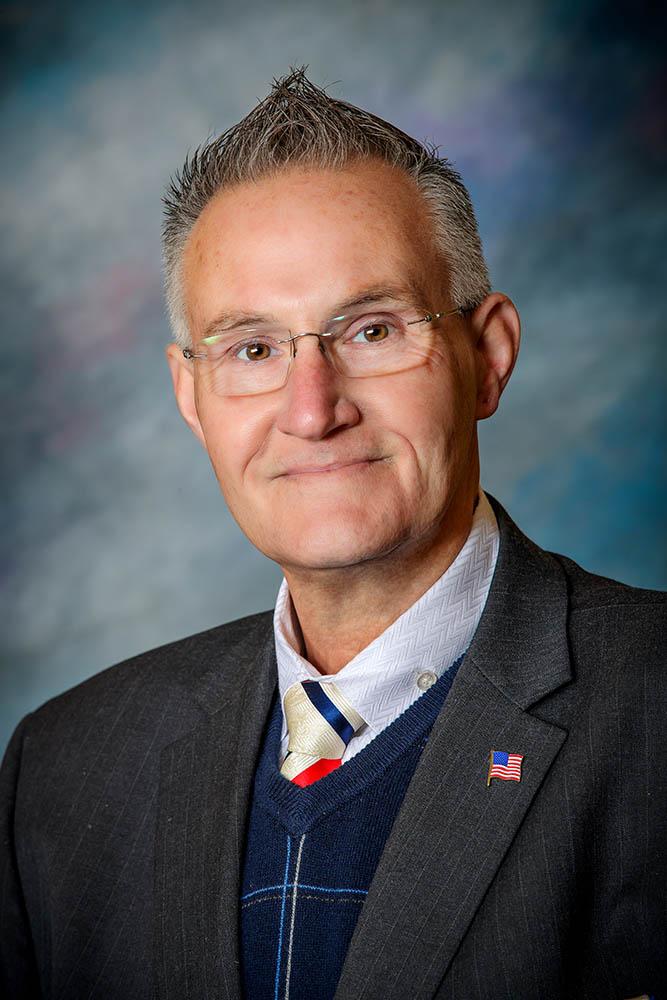 Dwayne was born in a small town of Chauvin. Born to loving and hard-working parents, Dwayne was blessed with carrying on moral and ethical values in the workplace. Dwayne spent most of his years in the automotive industry. He was a finance manager of fifteen years and retired with thirty years of service. Dwayne is married to his wife, Nicole of thirty-four years. They were blessed with three beautiful children, Michael, Simone, and Alyssa. After the loss of his father and mother, Dwayne’s experience with grief allowed him to understand how important it is to care for grieving families. Several years later, Chauvin Funeral Home was blessed to have Dwayne join their team. His talents, compassion, care, and the extra efforts he puts into serving families is second to none. Dwayne’s personal statement, “It brings me comfort to know that I help and guide families through a difficult time the way Chauvin Funeral Home help me with the loss of my parents”. Dwayne enjoys his time with his family and is an avid Saint’s fan and LSU dad. 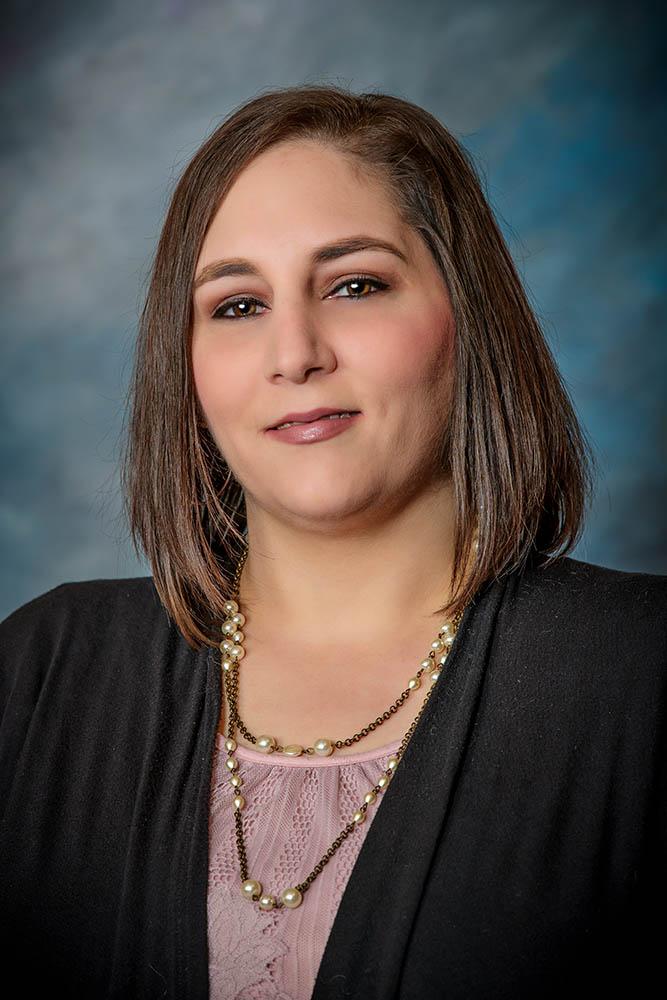