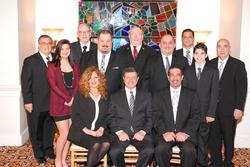 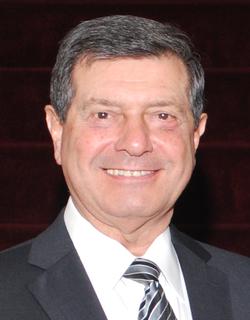 Roger, Sr. is President of the William F. & Roger M. DeCarbo Funeral Home, Inc. He is a graduate of the Pittsubrgh Institute of Mortuary Science and has been a Licensed Funeral Director since 1971. Mr. DeCarbo is also a Pennsylvania Licensed Nursing Home Administrator & a Notary Public. He has been very active in the community both socially and politically, as a member of numerous clubs & organizations and as an elected official on both City and County levels.

Mr. DeCarbo is a U.S. Army veteran of the Vietnam War era, he served as a Combat Medic. He is also President of Nectotech, Inc., a Bio-Medical Research and Development company. Among the achievements of this company's vision: the first patent of a telepresent fluid infusion system used in mortuary services. 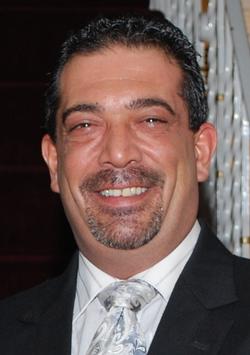 Roger, Jr. represents the third generation of funeral directors at the William F. & Roger M. DeCarbo Funeral Home. He was named Supervisor of the Funeral Home in 2008. He joined the firm in 1994 after graduating from Bowling Green State University with a Bachelors Degree in Business Administration specializing in Finance. He is a 1996 graduate of the Pittsburgh Institute of Mortuary Science, were he served as Class President. He is Board Certified as a Funeral Director by the National Board of Funeral Directors. In 1997 he received his Pennsylvania Funeral Directors License after serving his internship at the family funeral home. In 1998 he received his Pennsylvania State License as a Life & Fixed Annuites Agent.

Roger has been married to Alissa Quahliero DeCarbo since 1996. He and his wife live in New Castle with their four children, Eric Francis, Anthony Francis, Raquel Marie DeCarbo, and Roger Michael DeCarbo, III. 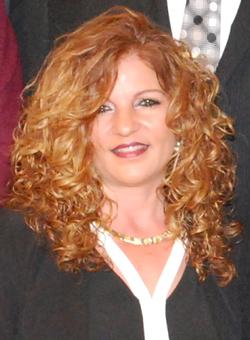 Alissa has been a licensed Cosmetologist since 1986. She has been on staff preparing hair and makeup of loved ones for viewing since 1994.

She is married to Roger DeCarbo, Jr. 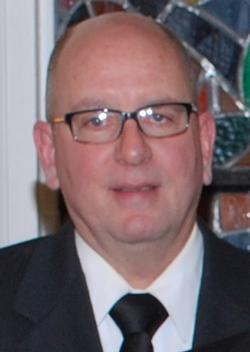 Following graduation he served his funeral directors internship at the William F. & Roger M. DeCarbo Funeral Home under Roger DeCarbo, Sr. Greg became a licensed Funeral Director in 1981 and is National Board Certified.

He lives in New Castle with his wife Anna Fragola Morgan whom he married in 1983. They have three daughters, Jana Morgan, Leeann Connolly and Monica Tanner. Greg also has two grandchildren Lucas Morgan and Julianna Tanner.

Dr. William T. DeCarbo is a graduate of the Ohio College of Podiatric Medicine in Cleveland, OH. He is also a graduate of Lynn University in Boca Raton, FL receiving his Associates Degree in Mortuary Science and became a Pennsylvania Licensed Funeral Director in 1997. He served a three year surgical residency at the Grant Medical Center in Columbus, OH.

He currently lives in Pittsburgh and works for The Othopedic Group, serving the South Side of Pittsburgh.

Our funeral assistants are here to serve families with any questions or needs at visitation or services.