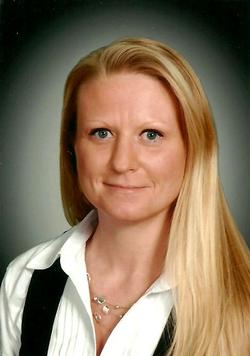 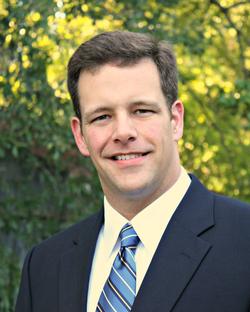 Matt Miller has been a licensed Funeral Director / Embalmer with Southern Funeral Homes since July, 2003.

He is a native of Marion, Union Parish, Louisiana and a graduate of Farmerville High School, The University of Louisiana at Monroe and The Dallas Institute of Funeral Service.

Matt currently serves on the Winnfield City Council representing District 4 and has previously served as Mayor Pro Tem (2011-12 and 2016-17). He is also Chief Deputy with the Winn Parish Coroner's Office and a member of Calvary Baptist Church and Winnfield Eastern Star Lodge No. 151 F&AM. He is a member, past Governor (2011-12) and current Secretary/Treasurer of the North District-Louisiana Funeral Director’s Association and member of the Louisiana Funeral Director's Association, having served on the state Executive Board (2011-12).

He is married to the former Wendy Rogers from Downsville, Louisiana. They are the proud parents of two daughters, Mattie and Emma. 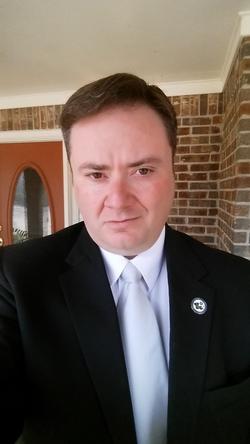 Bryan Price, a native of Winnfield and a graduate of Winnfield Senior High School is a fourth generation funeral director. Bryan joined the staff of Southern Funeral Homes Inc. in August of 1993. 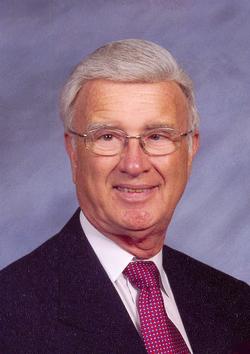 A veteran funeral director of over 50 years, he was co-owner of Southern Funeral Homes, Inc. of Winnfield--Jonesboro and Kinner & Stevens Funeral Home of Jena, Garden of Memories Cemetery of Winnfield and Memory Lawn Cemetery of Natchitoches, former co-owner of Old South Life Insurance Company and the Price’s Knights Armor Men’s Clothing Store. He was a member and Deacon of First Baptist Church of Winnfield where he taught Sunday school for over 50 years. He was Past President of the Louisiana Funeral Director’s Association, 1989-90; Past President of the Louisiana Insurer’s Conference, 1995-96; First President and organizer of the Winn Parish Chamber of Commerce; Past President of the Winnfield Rotary Club of which he was a Paul Harris Fellow. Mr. Price was a 32nd Degree Mason, member of Eastern Star Lodge No. 151 F&AM of Winnfield, and a Gideon. He also served on the Winnfield City Council from 1970-74.

Funeral services will be held at 11:00AM on Tuesday, February 8, 2011 in the First Baptist Church of Winnfield with Dr. Calvin Phelps and Revs. Lindsey Burns and Stephen Laughlin officiating. Music will be provided by Brenda Etheridge, Dr. Benjamin Harlan and Rev. John Holland. Interment will follow in the Garden of Memories Cemetery under the direction of Southern Funeral Homes.

Friends may visit with the family in the Southern Funeral Home of Winnfield on Monday, February 7, 2011 from 5-9PM and on Tuesday from 8:00AM until 10:45AM.

Memorial contributions may be made to the First Baptist Church Music Ministry or Seniors Adult Ministry P.O. Box 230, Winnfield, LA 71483.