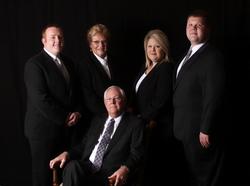 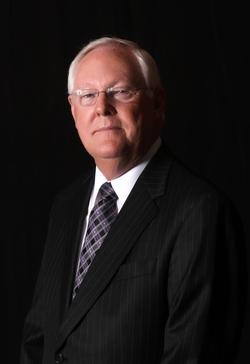 Lawrence Chandler started his career as a funeral director in 1965, graduating from the Dallas Institute of Mortuary Science in 1968. Lawrence worked diligently serving the families of our community for more than 30 years before establishing his own funeral home. Lawrence felt the need for a change to better serve our community. In April 1999, he and his wife, Marian opened the doors of Chandler Funeral Home, where he continued his reputation of caring for families in their greatest time of need. Along with his work in the funeral industry, Lawrence, for countless years, served as Coroner for Sevier County.

In January 2017, Lawrence passed away, leaving this tradition of service and dedication to his family and staff to continue for years to come.  Lawrence loved his family, his community, and most of all, his Lord. 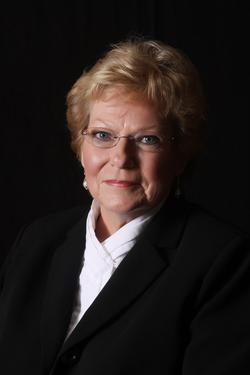 Marian Chandler has been in funeral service since 1972, working each day of her career next to dear husband, Lawrence Ray. Marian and Lawrence opened Chandler Funeral Home in 1999, where they continued their service to our community. Since the passing of Mr. Lawrence, Marian has carried on the reputation she and Lawrence worked so hard and long to build.

When she is not at the funeral home, Marian enjoys the time spent with her daughter, Stephanie, grandchildren, Lawrence Allen and Andrea, and great-grandchildren, Khloe, Riley and Emery. 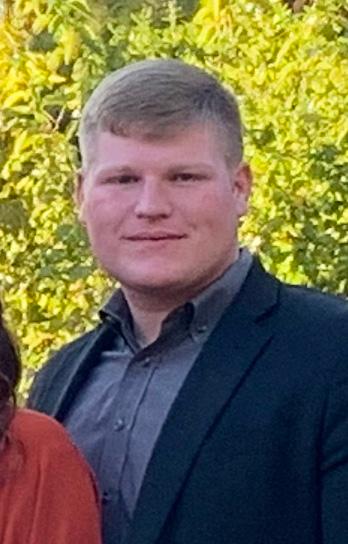 Tanner is a 2016 graduate of the Nashville High School and lives in Lockesburg, Arkansas. He is a Licensed Funeral Director and serves as a Deputy Coroner for Sevier County. 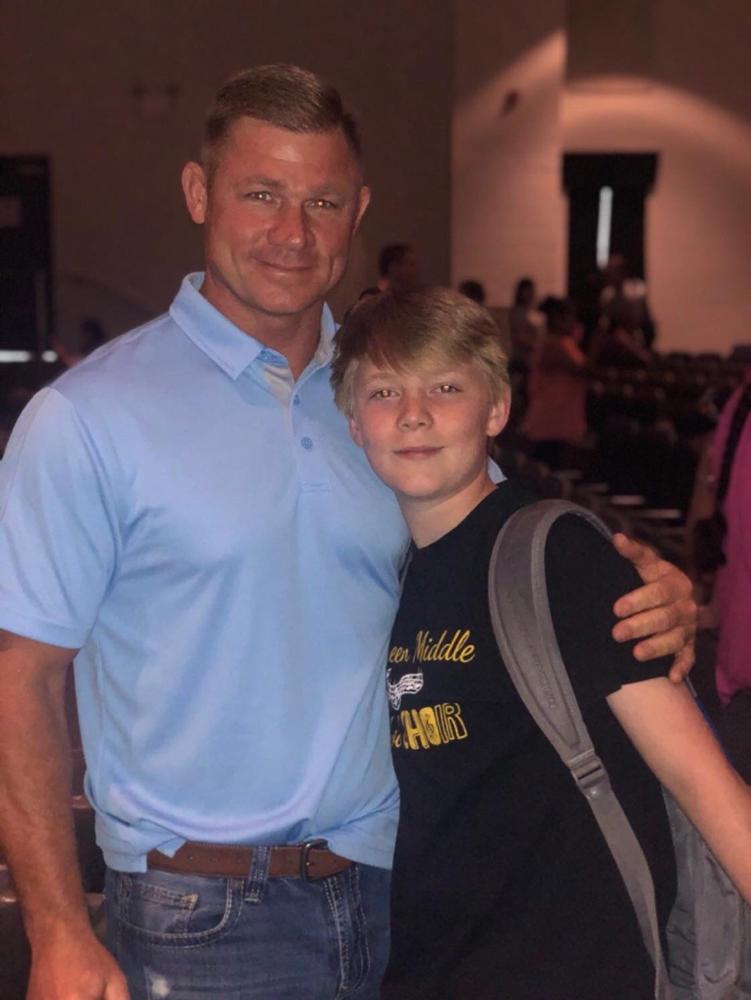 Tracy Stancil manages the cemetery equipment along with opening and closing of graves. Tracy has worked with Chandler Funeral Home since 2006. Tracy has been a lifelong resident of the Sevier County area and has two children, Raylee and Landon Stancil. Gary McMillian handles the cemetery setup equipment. He has worked with Chandler Funeral Home since 2018.