He was born in Nashua NH June 12th, 1938, Son of the late Raymond and Bernadette LeDoux. He joined the Army and married Gloria Lois (Guay) LeDoux who he has been married to for 60 years. Walter moved to Merrimack NH and opened LeDoux Floor Service which he was the owner of for 30+ years.

Walter enjoyed fishing, camping, watching cowboy movies, listing to music, but most of all he loved spending time with his wife, children and grandchildren.

He was pre-deceased by his sister Shirley Bates and Son Walter George LeDoux Jr.

No services will be held. 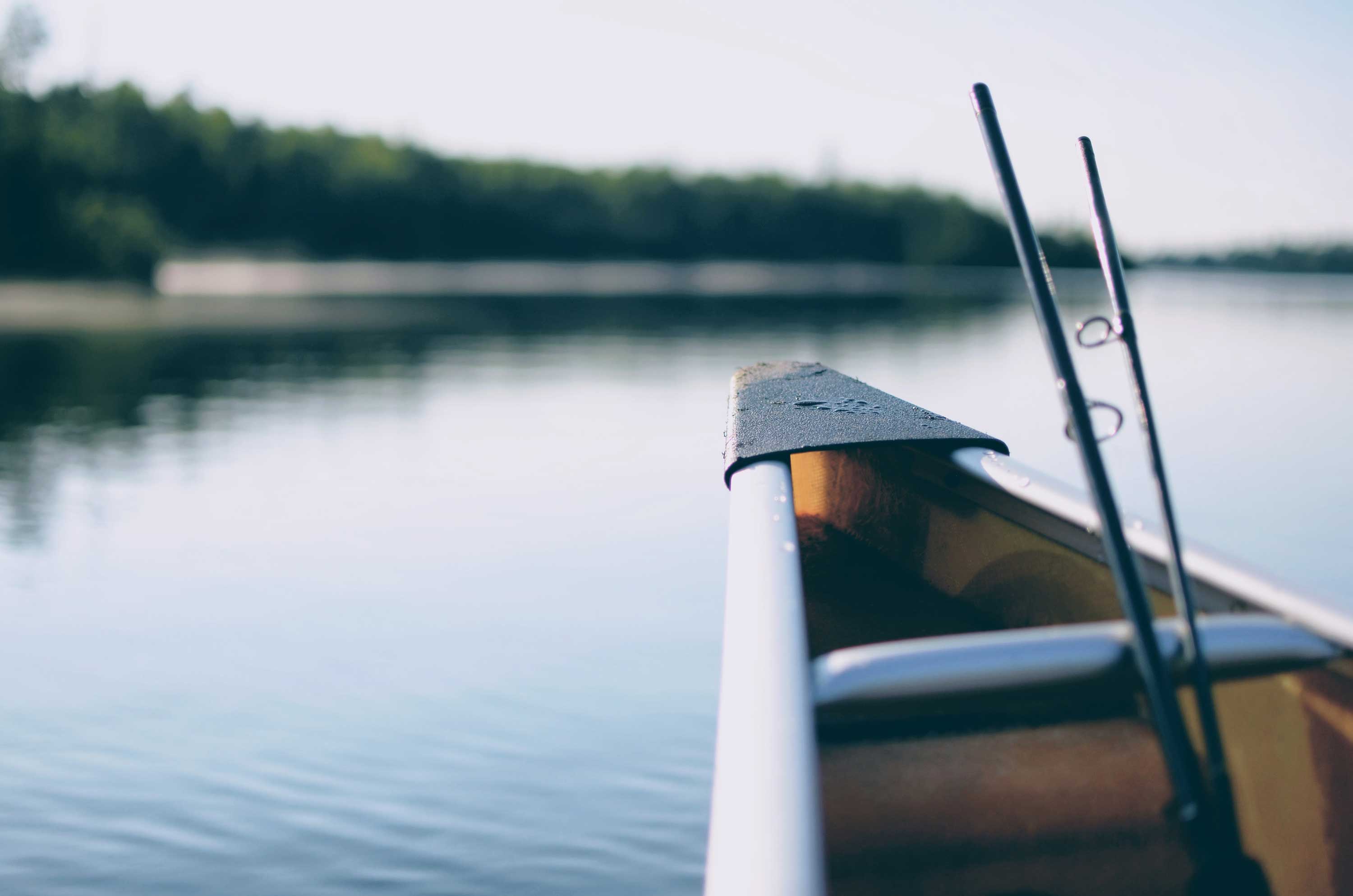