Vince Ferrante passed away on Saturday July 11 after a valiant battle with several health issues. He remained a caring and concerned father until his passing and is now once again reunited with the love of his life, Martha in the presence of our Lord and Savior Jesus Christ.
Vince, was born the eldest son of Horace “Ratzi” and Marion (DiMaggio) in Monterey. At the age of 8 the family relocated to Martinez, the birthplace of his mother, settling into the “Little Italy” neighborhood near Granger’s Wharf. He attended Martinez public schools and while at Alhambra High participated in track, swimming and football. With the unexpected passing of his mother, Vince was taken in by his Aunt & Uncle Salvatore “Sheik” and Frances Russo in Monterey. He started his senior year one month late due to fishing the fall salmon run in the delta with his father. He graduated at MHS, Class of ’54. He then rejoined his father and loving stepmother Bertha Fuhrman in Shore Acres.
It was while running around with the Pittsburg boys during the Happy Days era that Vince met the love of his life, Martha Rodriguez, his “Yellow Rose of Texas” at where else, the local burger Drive-In. They were to be married in short order at Reno, Nevada in 1957 and would have their marriage Blessed and Revalidated at St. Peter Martyr Church in Pittsburg. They would make Pittsburg their life long home and raise their three children there.
In the generations old family tradition spanning the old country to the new, Vince began working in his youth as fisherman with his father on the Sacramento Delta and also for his Uncle Vito Pomilia in the North Coast. In later years he experienced fishing in Alaska. He followed in his father’s footsteps to Martinez Food Canners working there for 19 years followed by Hickmott Food Canners in Antioch for two years. He was a dues paying member of Teamsters Local #750 and #678. Vince began the final phase of his career at the City of Pittsburg in Public Works, earning his way up to Foreman of Street Services. His mantra was “I would never ask anybody to do something that I wouldn’t do myself”. He retired in 1994 after 40 plus years in the work force.
He was an avid sportsman partaking in local hunting and fishing; A longtime member of the Pittsburg Italian American Club; A member of the Pittsburg Historical Society serving as a Trustee; And was a member of the Catholic Church both at St. Peter Martyr and The Church of the Good Shepherd.
During retirement he and Martha would travel throughout the country with a special affinity for the Rodriguez Family Ranch in Presidio, Texas and regular trips to Monterey. His heart was never far from Monterey and Martinez and he especially enjoyed his get together with relatives and friends.
Vince is survived by his devoted children, daughter Marion Elizabeth, Raymond Vincent (Jessica) and Vincent Salvador (Nicole) in addition to grandchildren Jenevieve, Frank, Vincent, Giana, Michaela, M.C. III and great grandchildren M.C. IV, Zulay and Giavana all of Pittsburg. He is also survived by his brother Horace “Bud” (Shelley) of Carmel. He was preceded in death by his wife of 46 years Martha, parents Horace, Marion, step mother Bertha, and brother, Fire Captain John. His local story telling of the “good old days” and of the commercial fishing and cannery era will be missed by all who knew him.
Friends and family are invited to a visitation on Friday, July 24, 2020 at 11:00am with a service at 12:00pm at the Pittsburg Funeral Chapel. Burial following at Holy Cross Cemetery. In lieu of flowers, memorial donations to the Pittsburg Historical Society, P.O. Box 1816, Pittsburg, CA 94565 would be appreciated.

To send a flower arrangement to the family of Vincent John Ferrante, please click here to visit our Sympathy Store.

Express your condolences with flowers sent to Vincent's family

Share your thoughts and memories with family and friends of Vincent 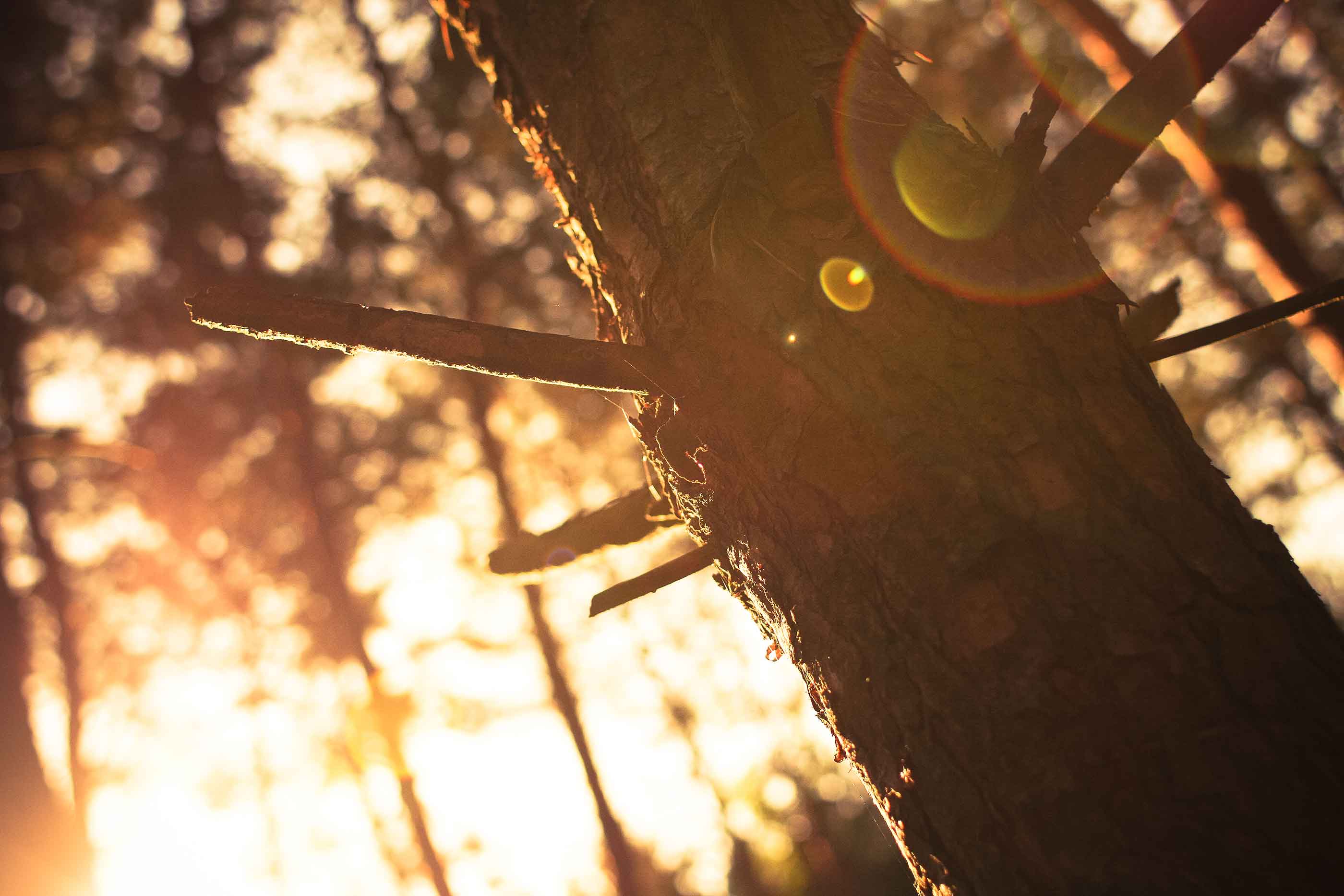