Born and raised in Bristol, PA., Tom was a life-long resident of Bucks County.  He had attended Bristol Junior and Senior High School.  Tom had been employed as a Foreman at US Steel.  Later, he was hired by Trenton Thunder for their security detail.  Tom had served the Bucks County Rangers since 1988.  He was a member of the Fraternal Order of Police Lodge 53 and had served as former vice-president and a member of the Bucks County Rangers Benevolent Association.  Tom’s entire life was dedicated to his career.  For 25 of his 32 years with the County, he lived in the park at Silver Lake.  Tom also enjoyed classic cars, Army and Navy games, and Long Beach Island drives in the Corvette.  Tom was a very generous man, not only to family, but to others less fortunate.

Tom was preceded in death by his parents, Thomas and Eleanor Booz and a sister, Sandy Van Doren.  Left to cherish his memory is his wife Judy (Olga) Millan, stepdaughter Melissa (Nelson) Colon and grandsons, Brady and Cruz..  He is also survived by a sister, Ethel (Sissy) Walsh, a brother, David Booz and several nieces and nephews.  Tom had lost his Mom at the young age of 14 and was raised by a very dear gentleman, Richard Dracha, whom remained a life-long friend.

Express your condolences with flowers sent to Thomas' family

Share your thoughts and memories with family and friends of Thomas 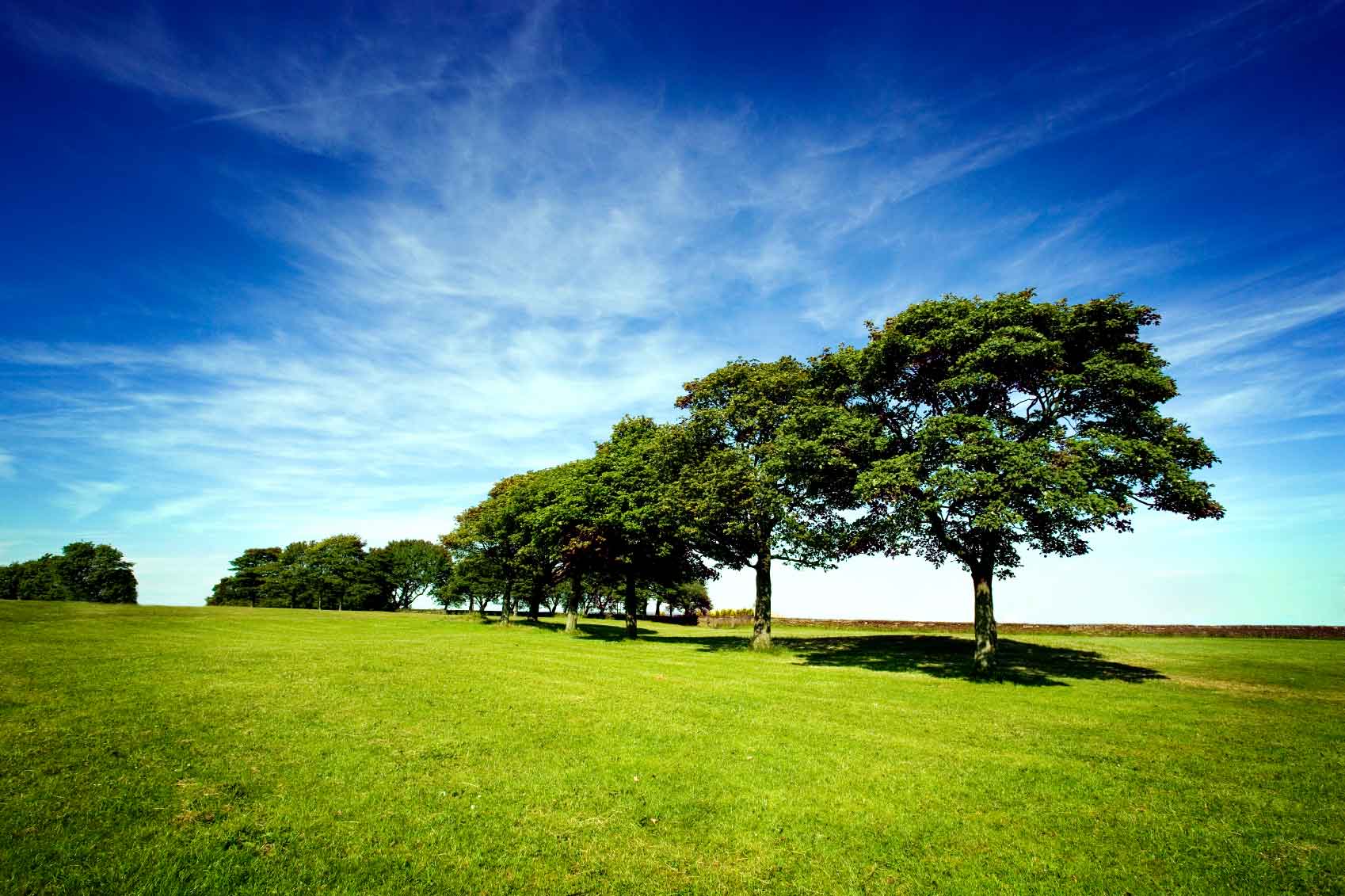