He was a devoted husband, father, and grandfather, with an unwavering love and faith in our Lord and Savior.

Ted was a World War II Navy Veteran having proudly served his country aboard the USS Elkhart, Pacific Fleet.

In lieu of flowers, donations may be made to Kennedy’s Disease Association, www.kennedysdisease.org.

Express your condolences with flowers sent to Theodore's family

Express your condolences with gifts sent to Theodore's memorial service

Share your thoughts and memories with family and friends of Theodore 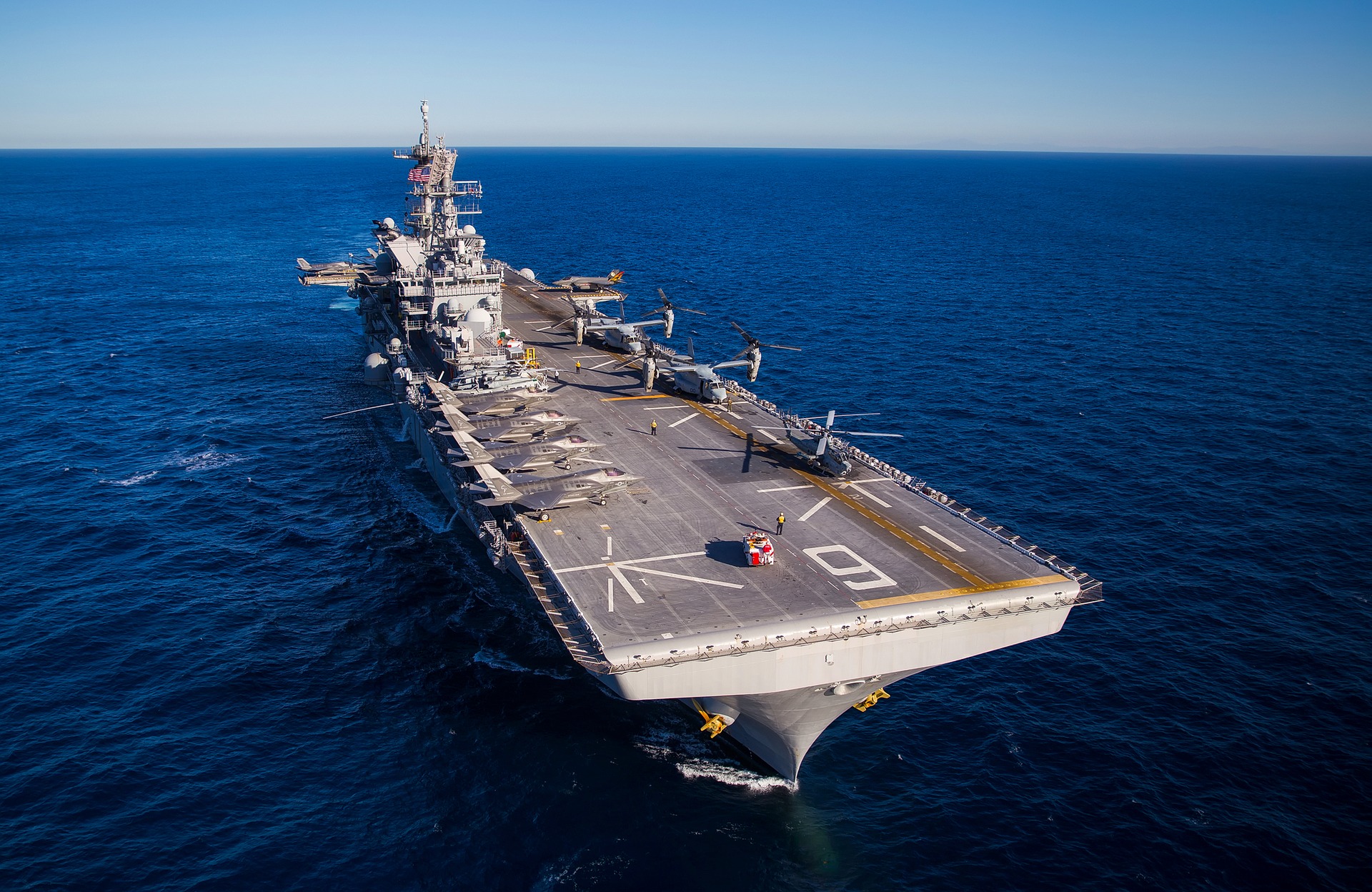