Retired Army Special Forces Sergeant Major Larry Brown Jr. passed away Tuesday 7 April 2020.  He was one of the original members of Special Forces and a Veteran of World War II, Korea, and Vietnam.

He was born in Parkersburg, West Virginia but lived most of his life in Fayetteville, North Carolina.

He was a member of the Special Forces Association, VFW, American Legion and DAV.

He loved hunting and fishing and spending time with family and friends. He moved to Savannah, Mo in 2009 to live with his daughter and son-in-law.

A celebration of life will be held in Fayetteville, North Carolina at a later date.

Arrangements are under the direction of Heaton-Bowman-Smith Savannah Chapel.

Share your thoughts and memories of Sgt. Maj. Larry

Share your thoughts and memories with family and friends of Sgt. Maj. Larry 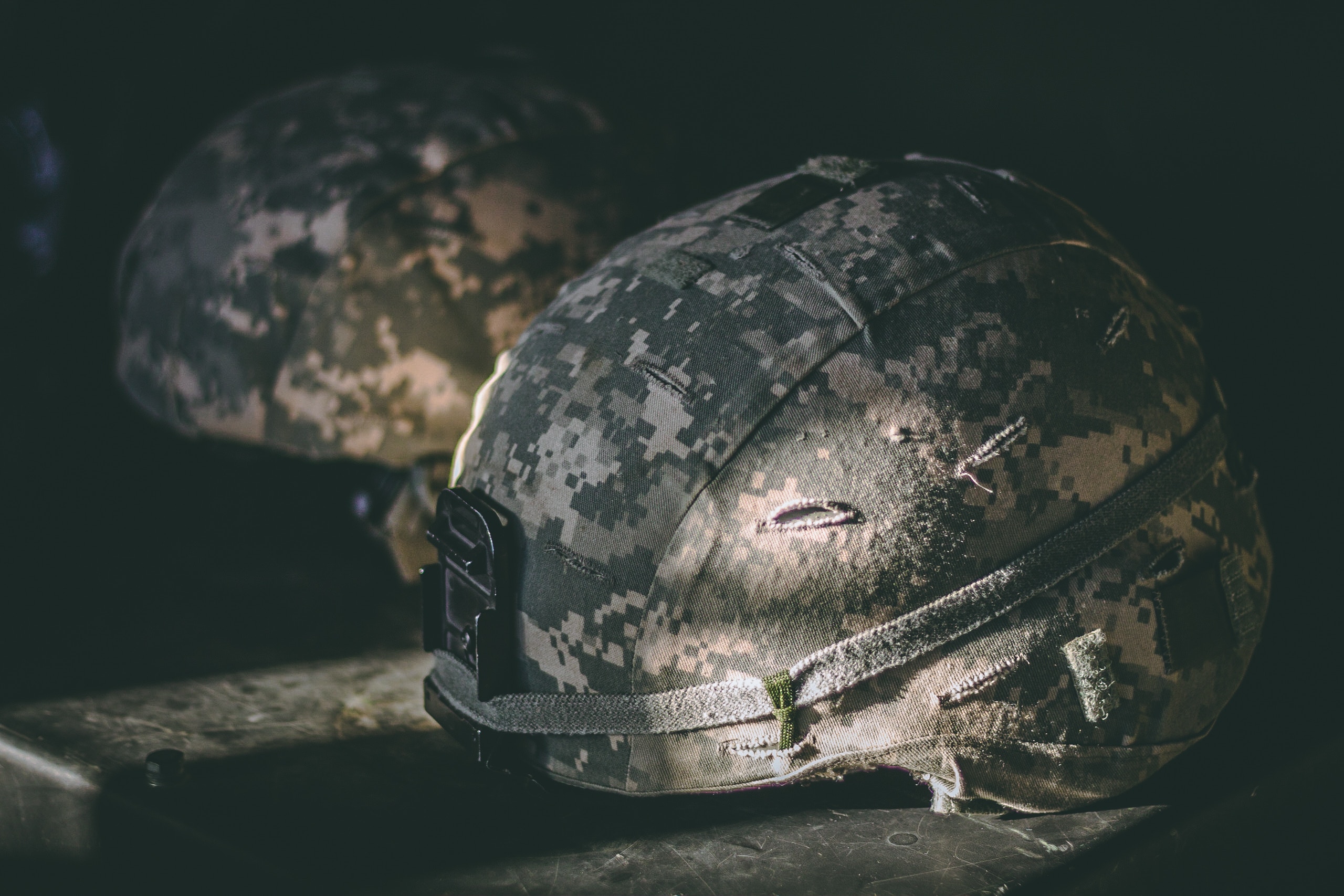