Russell James Smith, 96, of Laingsburg, formerly of Bath, passed away peacefully on Sunday, July 19, 2020. Russell was born on June 10, 1924 in Bath, to the late Mervin and Sarah (Dolton) Smith. He graduated from James Couzens Agricultural High School (now known as Bath High School) in May 1941. He served our country, honorably, in the U.S. Navy during WWII as a Motor Machinist's Mate 3C SV6. Russell married the love of his life, Arlene (Robinson) Smith on February 19, 1943. They were married for almost 54 years when she preceded him in death on December 21, 1996. He retired in 1980 from General Motors, as a tool and die maker and he and Arlene moved to Ruskin, FL and then moved back to Michigan in early 1996. Russell enjoyed woodcarving, fishing, and drinking beer with his brother-in-law, Dean.

A graveside memorial will take place at a later date.

Those planning an expression of sympathy may wish to consider a memorial donation to the Laingsburg American Legion, Wounded Warrior Project, or Sparrow Hospice Services.

To send a flower arrangement to the family of Russell J Smith, please click here to visit our Sympathy Store.

Express your condolences with flowers sent to Russell's family

Share your thoughts and memories with family and friends of Russell 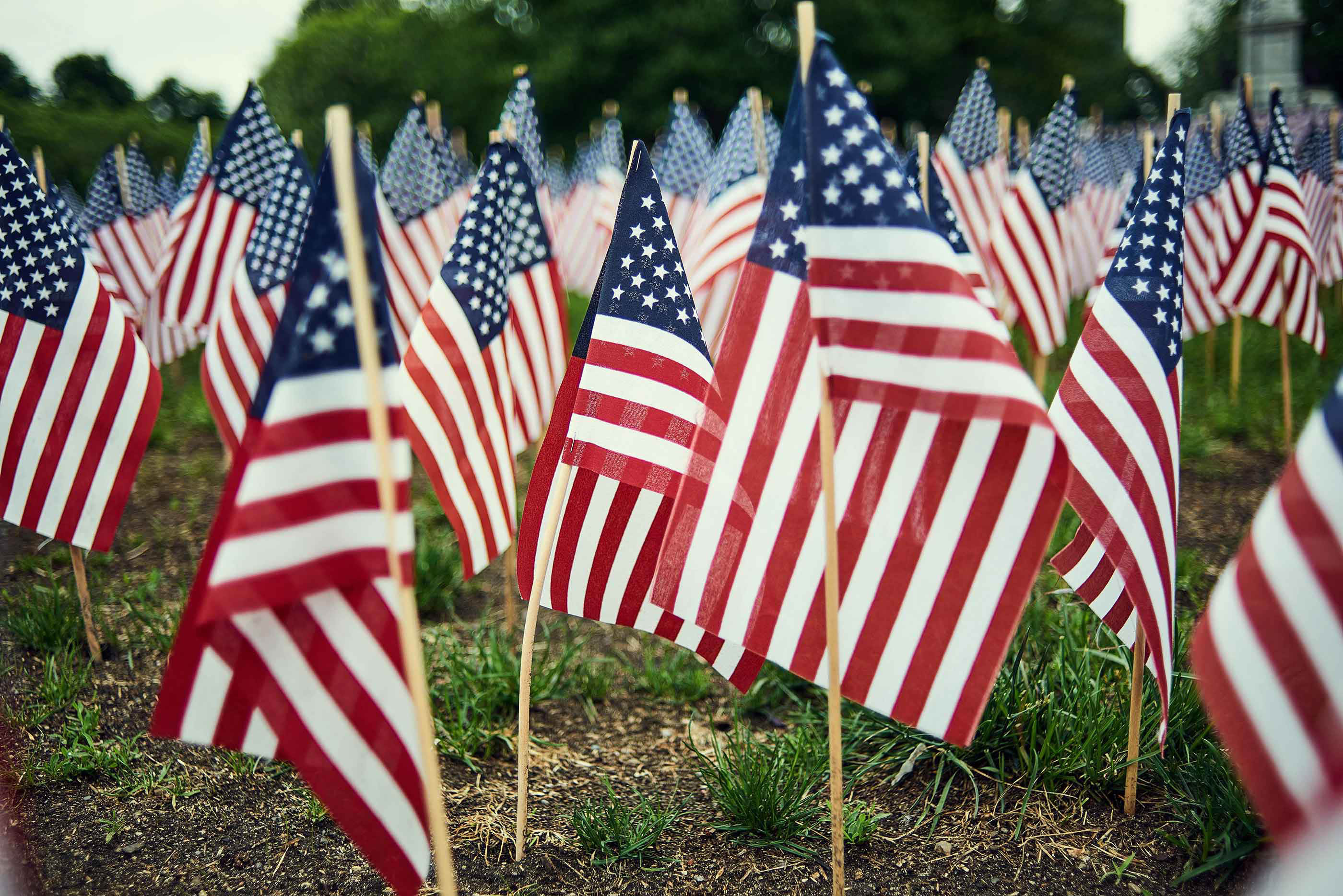