Russell Dean Eldred, 63, of Newport, passed away on February 26, 2020.  He was born on January 31, 1957 to Lucielle Gumm and Elmer Eldred in Spokane, Washington.  He attended school in Spokane and graduated from Rogers High School.  He enjoyed fishing, family gatherings, dogs, and poker.  Russell never married, but he wanted to be all he could be as a father, a son, a brother, an uncle, a grandpa, great-grandpa, and as a friend to all.  He was preceded in death by 3 brothers, 1 sister, and his parents.  He is survived by his son, Shawn Mackey, his daughter Erin Mackey as well as 2 brothers, 1 sister, 4 grandchildren, and 4 great grandchildren along with many nieces and nephews and lots of street family.  Contributions can be made to his daughter, Erin Mackey, or on a Facebook fund account.  A service will be held at 1827 E Pacific in Spokane on Saturday, March 14th from 2 to 4 p.m.  Sherman-Campbell Funeral and Cremation Services in Newport is in charge of arrangements.  Family and friends are invited to sign the online guest book at shermancampbell.com. 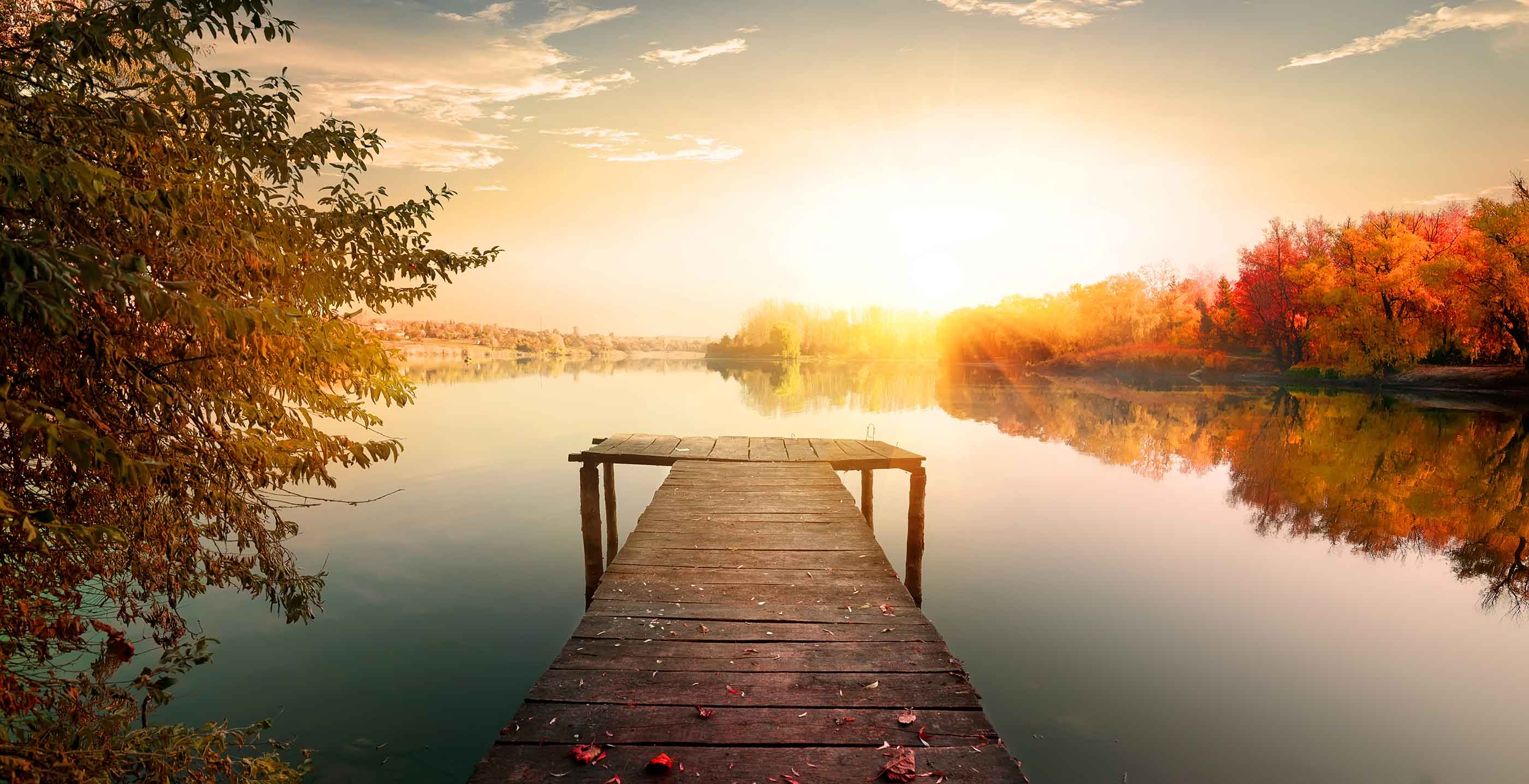