Russell was a member the Greatest Generation. He proudly served his country during WW II. Stationed in France and Germany, he was part of the Army’s Military Police.

In 1951, he began a 45-year career in Law Enforcement. He worked as a detective for the Chicago Police Department for most of his career. Russell retired honorably as a Commander serving under the distinguished leadership of his former detective partner, Richard J. Brzeczek, Superintendent of Police.

Russell’s family life began on April 11, 1948, when he married the true love of his life, Rosalie.  This incredible relationship would last over 72 years. Their loving and committed partnership created the bonds of a strong family unit that continues to build to this day. Family was always first—he never took a day off from being a husband, a father, a grandfather, a great grandfather and a punster with infamous “one liners”.

Baseball was always an important part of Russell’s life. He shared this passion with his brothers, Anthony (Tony), Dominick (Dom), Michael (Mike) and Salvatore (Sam) growing up in an old Italian neighborhood in Chicago. Baseball continued to be a part of his life as he played briefly as a pitcher with the minor league affiliate of the Pittsburgh Pirates Major League baseball team. For his 80th birthday, his family surprised him with a trip to the Baseball Hall of Fame in Cooperstown New York; a memorable experience that he shared with his sons and grandsons.

Services and interment will be private, and a public memorial service will be held at a future date.

In lieu of flowers, donations may be made to https://dupagefoundation.org/grants/covid-19-response-fund.html

Share your thoughts and memories with family and friends of Russell 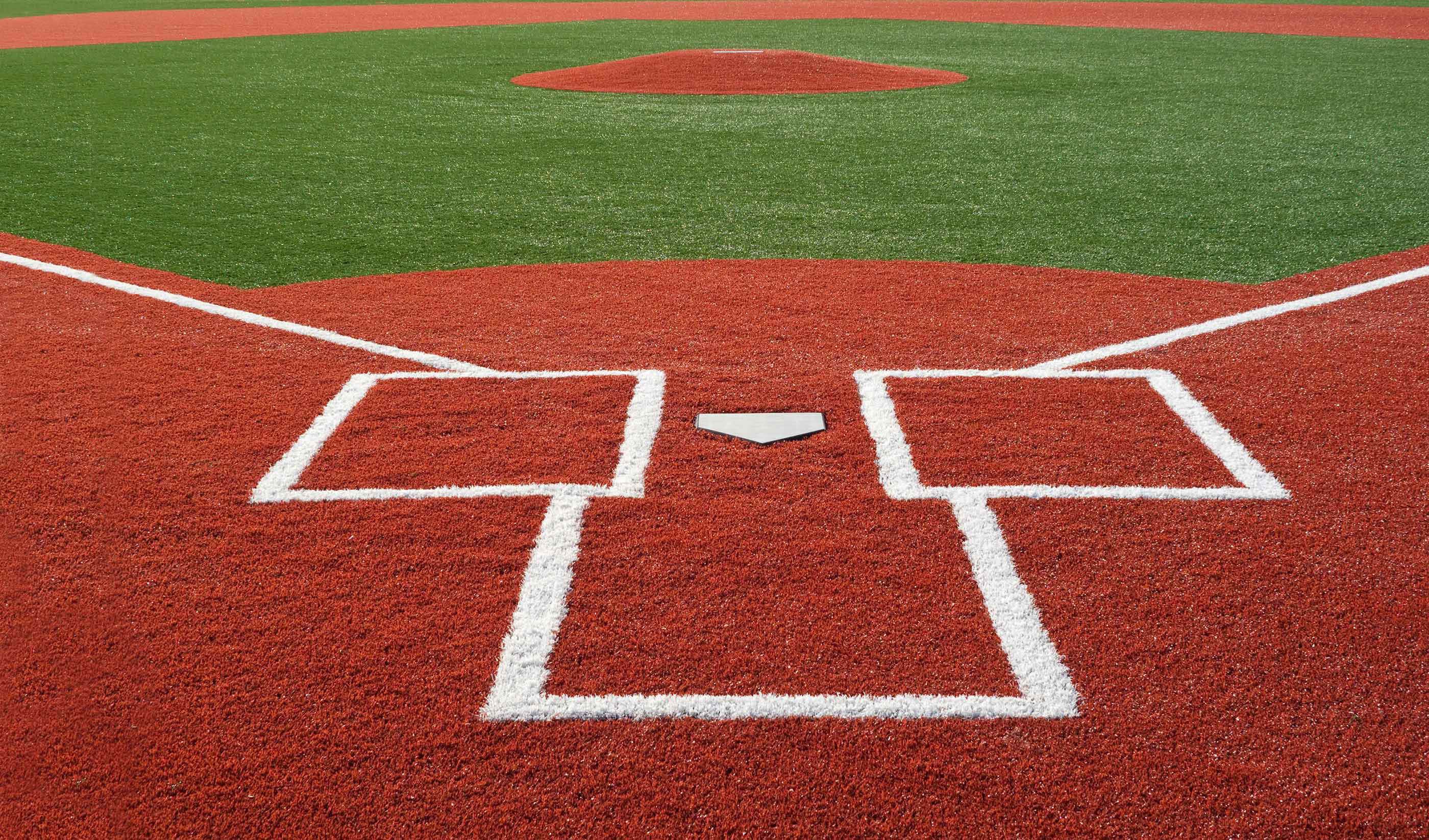