Roger was born in Quincy, MA, the son of the late Ernest and Dorothy (Smith) Livingston. Roger proudly served in the U.S. Navy from 1961-1966 on the USS Essex.

Roger’s greatest passion in life was being out on the water. As a child, he always found a way to be connected to the water; whether rebuilding an old boat or exploring the shores near his Quincy Home. He was a passionate sailor and an active member of the Webster Sailing Association for 40 years. He was also a member of the Holden Hills Tennis Club and the New England Ice Yacht Association. Roger enjoyed spending time with his family and friends and was always active; playing tennis, iceboating, skiing or cruising in his Mazda Miata he affectionately called “Baby.”

The family would like to thank the staff at UMass University Medical Center for their kindness, compassion and exceptional care, especially Dr. Dennis A. Tighe and ICU Nurse Lisa.

At 4pm there will be a ceremonial flag folding and presentation ceremony honoring Roger's military service. Followed by sharing stories and memories at mike.

Please omit flowers and kindly consider that donations may be made in his memory to a charity of your choice. MERCADANTE FUNERAL HOME & CHAPEL, 370 Plantation St., Worcester has been entrusted with his arrangements.

Share your thoughts and memories with family and friends of Roger 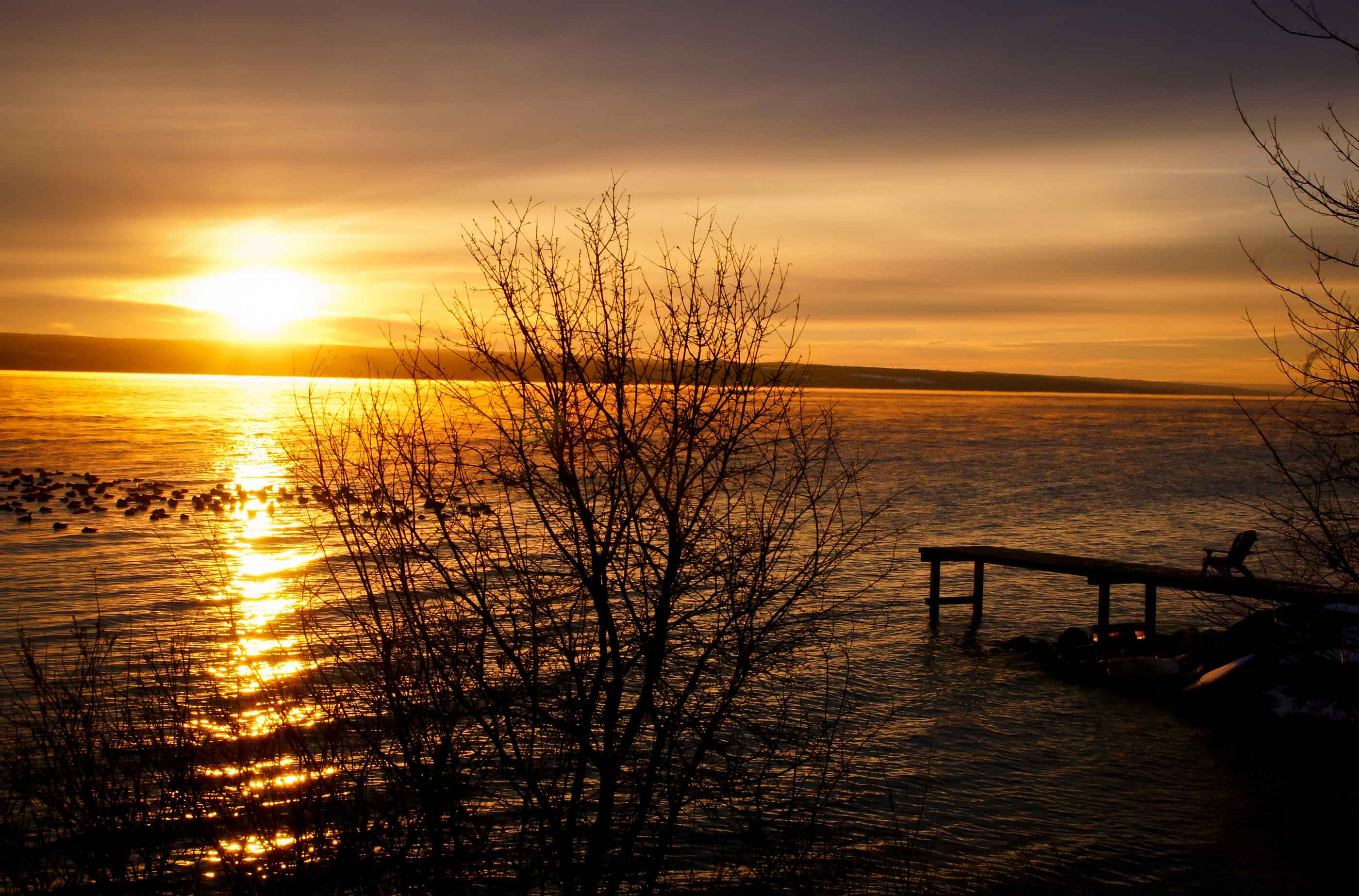