At the age of 5 the family moved to Wheaton, Illinois where he grew up. While attending the Wheaton Christian Grammar School, he discovered Ham Radio. This becoming his lifelong passion and pursuit. Obtaining his novice license (WN9FEA) for morse code around 1969, through the Wheaton Community Radio Amateurs Club. He went on to receive his general license (WB9FEA) for Voice Communication several years later while at WNHS ('73). Bob remained a Wheaton Community Radio Amateurs Club member his entire life.

Bob lived the majority of his life in the Wheaton / Winfield area. He was generous with his time, helpful to many over the years. He would fix their broken electronics. He willingly helped with flooded basements, occasionally mowed lawns, drove them places when he was able.

If you care to leave a memorial gift please donate to the National MS Society, Greater Illinois Chapter in his memory.

Express your condolences with flowers sent to Robert's family

Share your thoughts and memories with family and friends of Robert 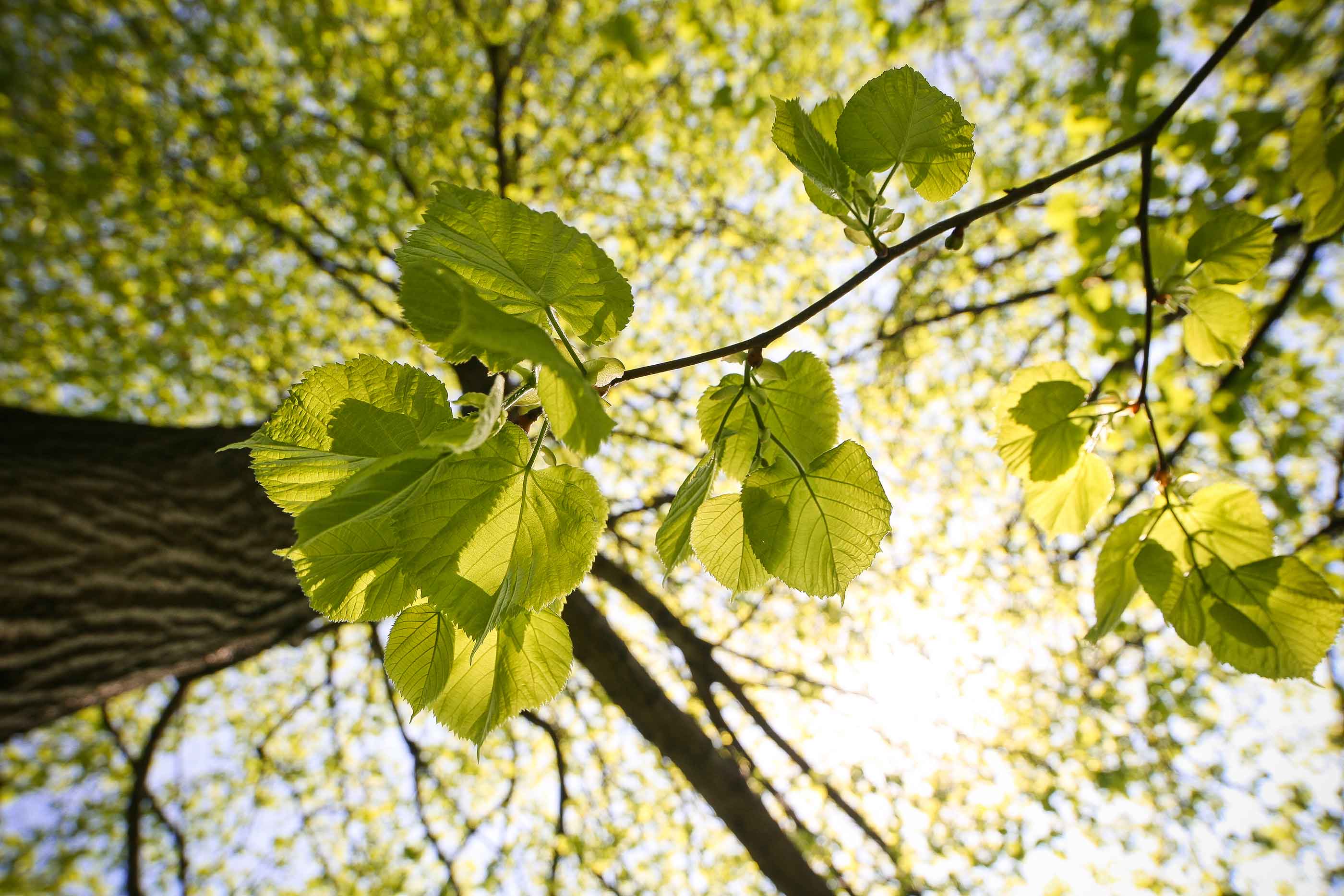