Ricky Louis Spurlock, 55, of Minden, Louisiana, passed away June 10, 2019 after a brief illness. Ricky was born April 10, 1964 in Shreveport, LA to Johnny Spurlock and Ruth Garner. He served in the Army National Guard and was a member of the Calvery Baptist Church. He enjoyed hunting and fishing.

Share your thoughts and memories with family and friends of Ricky 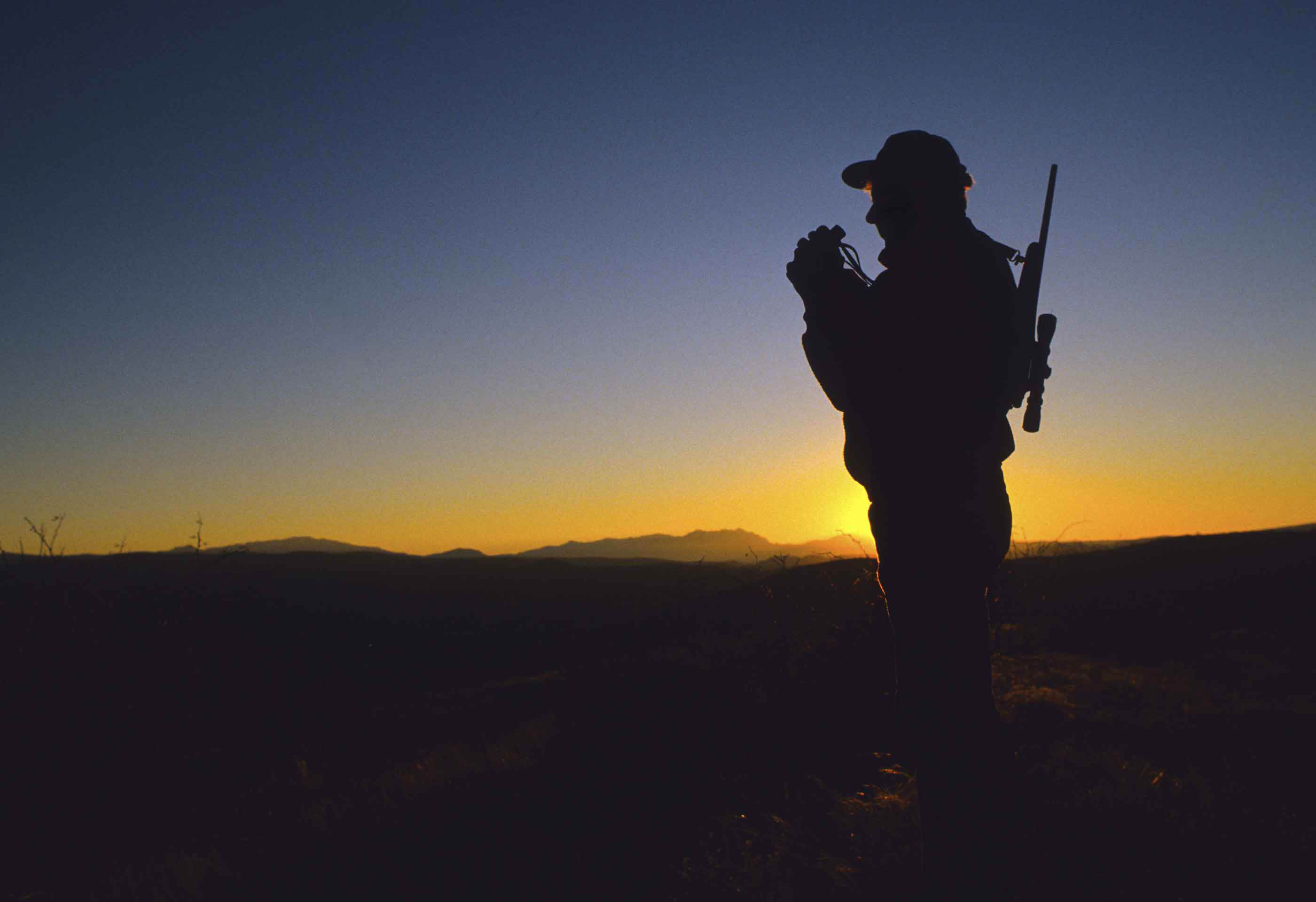