Rachel was born on April 25, 1943 in Haleyville. Rachel was a member of the of Assembly of God Church. She enjoyed fishing, crafts, the beach and especially spending time with family. Her granddaughter Gracelyn called her me-me. 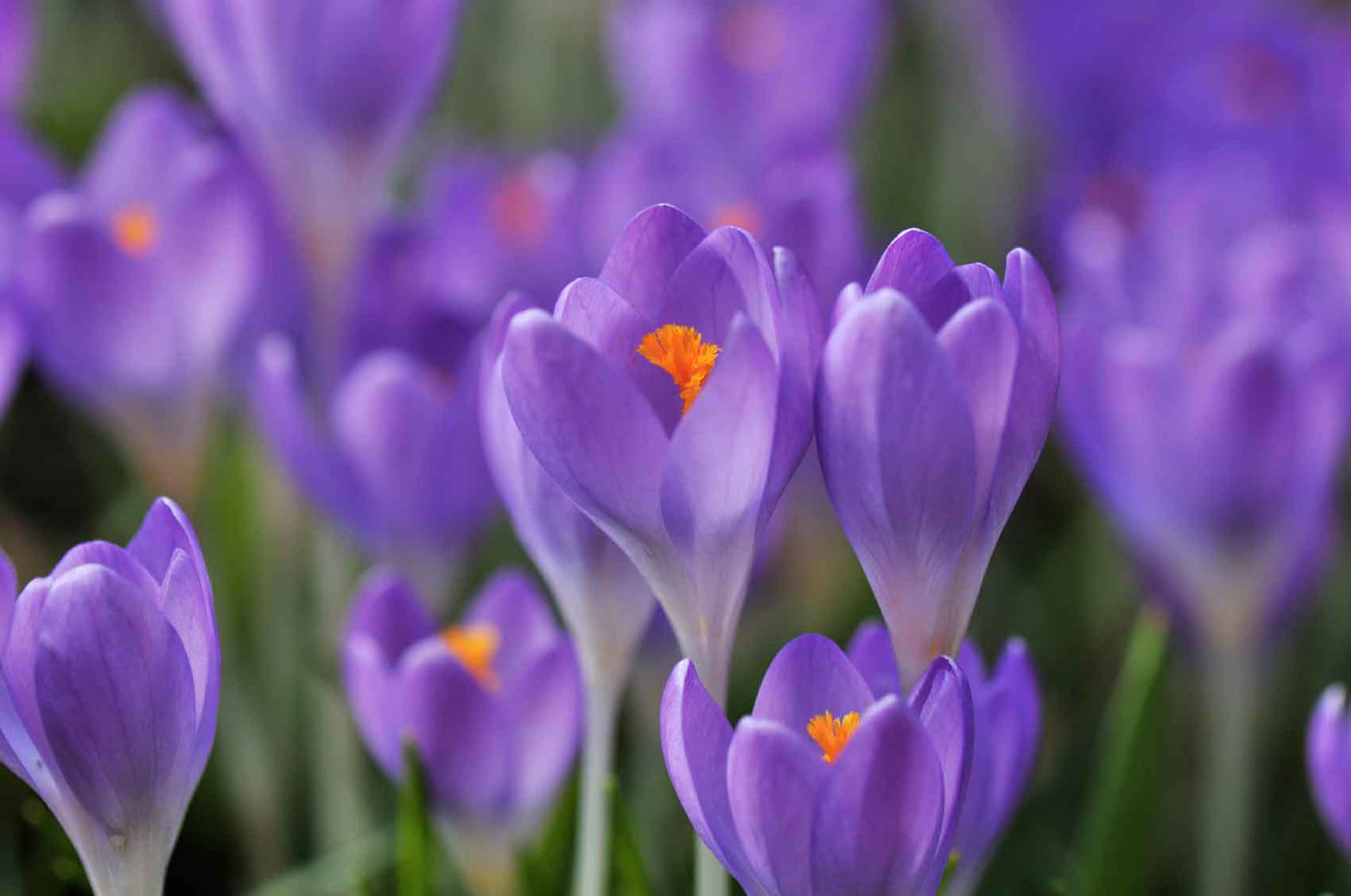