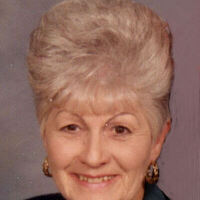 Norma worked at the Missouri State Employment office for 40 years. She was a member of Francis Street First Methodist Church.

Memorial donations may be made to a food pantry or the donor's choice.