Abel Gonzalez Sr., 41 years of age. Was called home by the Lord on Saturday March 7, 2020.
There is where he was welcomed by his beloved sister Lourdes Gonzalez.
He was born on February 11,1979 in Corpus Christi Texas to Faustino Gonzalez Sr. and Irma Venegas Gonzalez.
He was a an amazing man who had such a huge heart. His heart was so big he had enough to share with everyone.

“Do not consider his appearance or his height, for I have rejected him. The Lord does not look at the things people look at. People look at the outward appearance, but the Lord looks at the heart.” 1 Samuel 16:7.

He was a man of courage he was so brave that he stood above all else. “Have I not commanded you? Be strong and courageous. Do not be afraid; do not be discouraged, for the LORD your God will be with you wherever you go.” Joshua 1:9-11. He was a man of God he was blessed and highly favored.

May you rest in peace and be seated in Heaven In the Name of Jesus.

Express your condolences with flowers sent to Abel's family

Share your thoughts and memories with family and friends of Abel 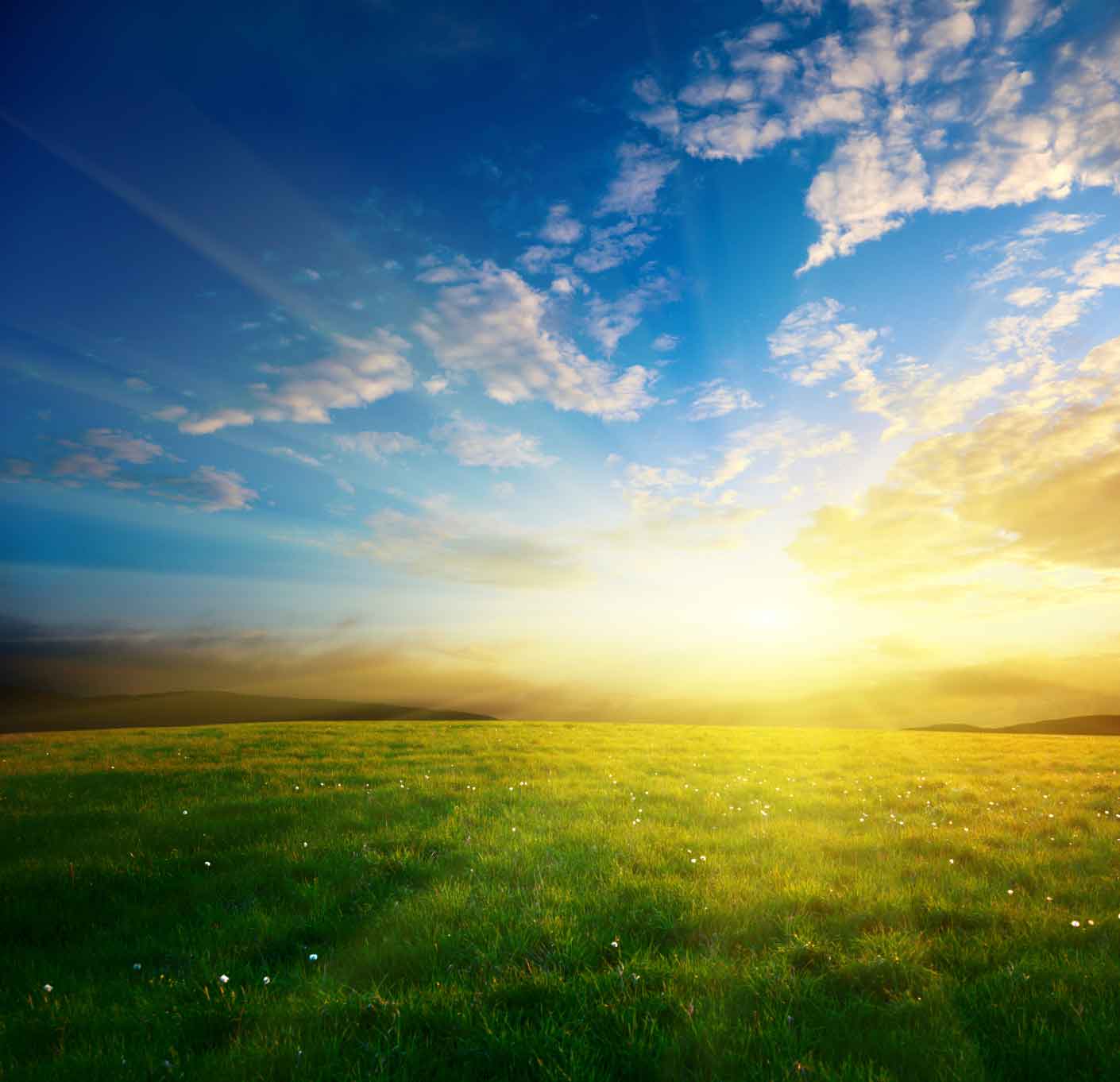