Mike Stevens, age 75, of Lindsay, Oklahoma passed away Tuesday, September 22, 2020.  He was the 2nd of 5 children born to Robert and Betty Lou (Seward) Stevens in Liberal, Kansas.  Mike graduated with the class of 1963 at Tyrone High School in Tyrone, Oklahoma. He married the love of his life Leah Dewbre in September 1966.  Mike received his Bachelors of Math Education from Southwestern Oklahoma State University and his Masters in Counseling from East Central Oklahoma State University.  After college, the couple taught together in Deer Creek School District in Grant County where Mike also coached girls’ basketball.  In 1969, the couple moved to Healdton where Mike served simultaneously as the high school counselor, a high school math teacher and a middle school coach.  In the 1980’s the family moved to Ada, Oklahoma where Mike managed the college off campus bookstore and later taught at Sakawa until the 1990’s.   While teaching, coaching and counseling Mike was building his family and raising kids with his wife.  Mike finished his career and retired from Lindsay where he served as a middle school math teacher and a middle school counselor.  Although, Mike retired he never stopped working at the school.  He just did it in a different capacity.  He would help with whatever was needed whenever he could.  He managed the clock at football games and basketball games, was a starter for home track meets, was a substitute bus driver and teacher. Mike absolutely loved going to his grandkids school activities and eating out with family and friends.  He enjoyed reading westerns, singing in the church choir and playing in the bell choir.  Mike cherished his family and was a wonderful example of a husband, father, grandfather, teacher and beloved friend.  He will be deeply missed.

He was preceded in death by his parents, Robert and Betty Lou Stevens.

He is survived by:

Wife, Leah Stevens of the home;

You may send online condolences to the family @ www.wilsonlittle.com

In lieu of flowers you may make donations to the First United Methodist Church, 114 W. Chickasaw St. Lindsay, OK 73052 or you may also donate to the American Cancer Society. 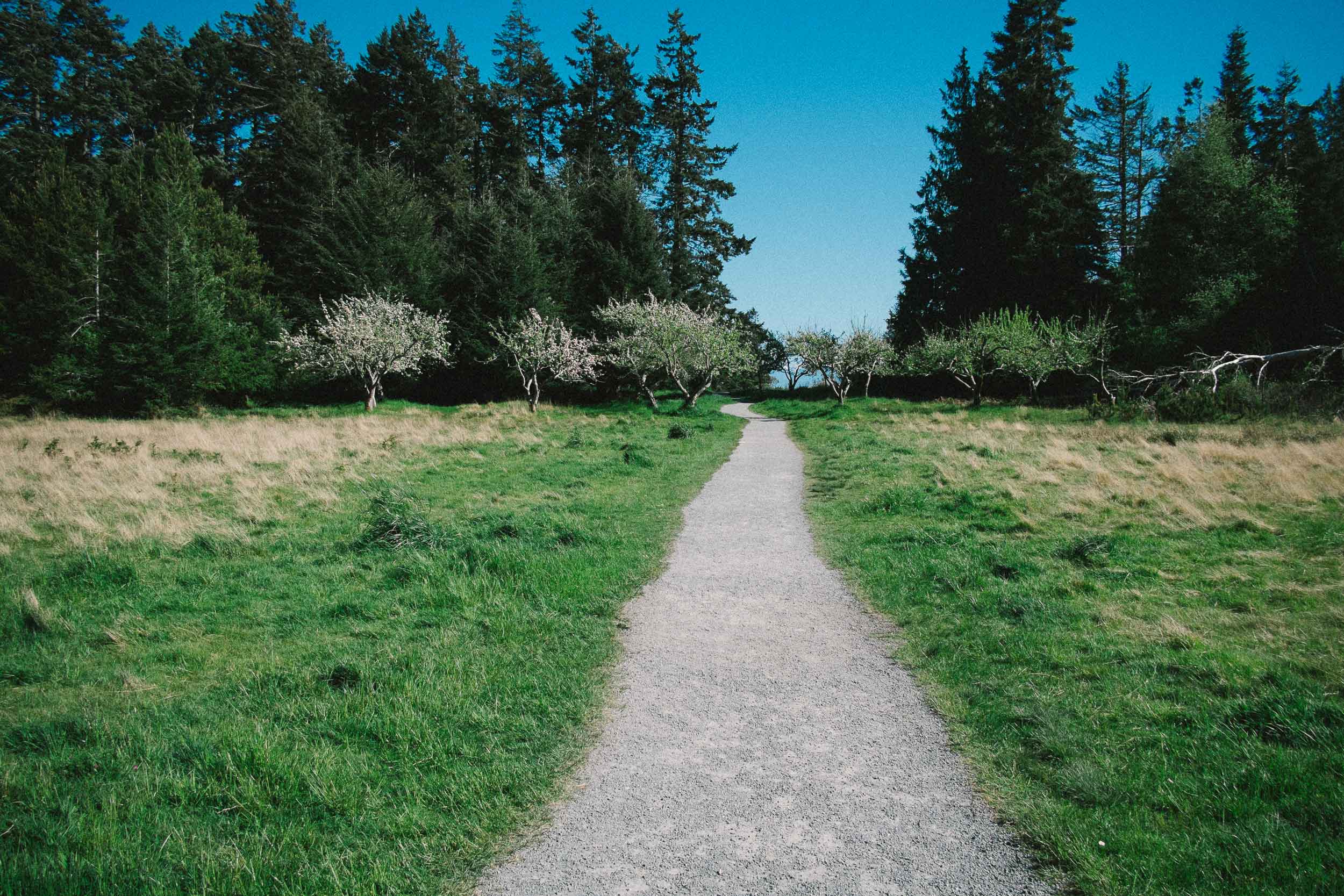