He was born September 25, 1974 in Hinsdale to Gary Jusk and Heidi Fusaro. Mike grew up in Downers Grove and graduated from Downers Grove North High School in 1992, where he was named “Male Athlete of the Year” for basketball and baseball — pastimes he would enjoy his entire life. He attended Upper Iowa University on a basketball scholarship where he graduated with a BA in Business. He started his career in banking and then became a Mortgage Underwriter and was loved by the mortgage community.

Mike’s favorite activities were centered around family and friends. He loved throwing a great party, being the life of the party, and making everyone feel welcomed at the party. Whether the celebration took place at one of the many travel hotspots he enjoyed with his wife Christy or at a Hawkeye football game, Mike delivered a good time to all. And Mike’s backyard BBQs or appearances at The Lodge were a highlight for everyone who loved him.

Mike was also a huge sports guy. He was a Chicago sports fan through and through, cheering on the White Sox, the Bulls, the Bears, and eventually the Blackhawks. Mike loved watching all sports but was passionate about playing them even more. He was fiercely competitive but also a great sports coach and mentor to those around him. Mike was the heart and soul of the many teams that he was on. He was loved and respected not only by his own teammates, but those he competed against. For many years after college, he continued to play basketball on leagues or with his boys in city tournaments. His team won the “Shoot the Bull” tournament in 1999. Later, his love of softball became his main sport. He loved the game and the softball community became family to him. He was proud to be part of every team and had many wins. One of his many softball achievements was helping to lead the Injured Reserve to a 5-peat Championship from 2004-2009.  Another was helping to lead Mint win 7 tournaments from 2017 to 2018.

Mike’s pride and joy was his family. He married the love of his life, Christy, and they have two beautiful children, Jaxon and Elliana. His babies called him “Papa.” Mike’s love for music carried into his family life. Mike and Christy would go anywhere to see a great band and brought that love into their home with weekly kitchen dance parties. He was grooming Jaxon to be a great athlete like his father. Papa loved watching and coaching him on the soccer field and basketball court; he was really excited to see him start baseball this spring. Elliana was the sparkle in his eye that captured his heart. You could see it in his face each time he looked at her. He was also grooming her to be a great athlete and was a proud papa cheering on Elliana for the start of her soccer career.

Information on memorial funds will be available soon. 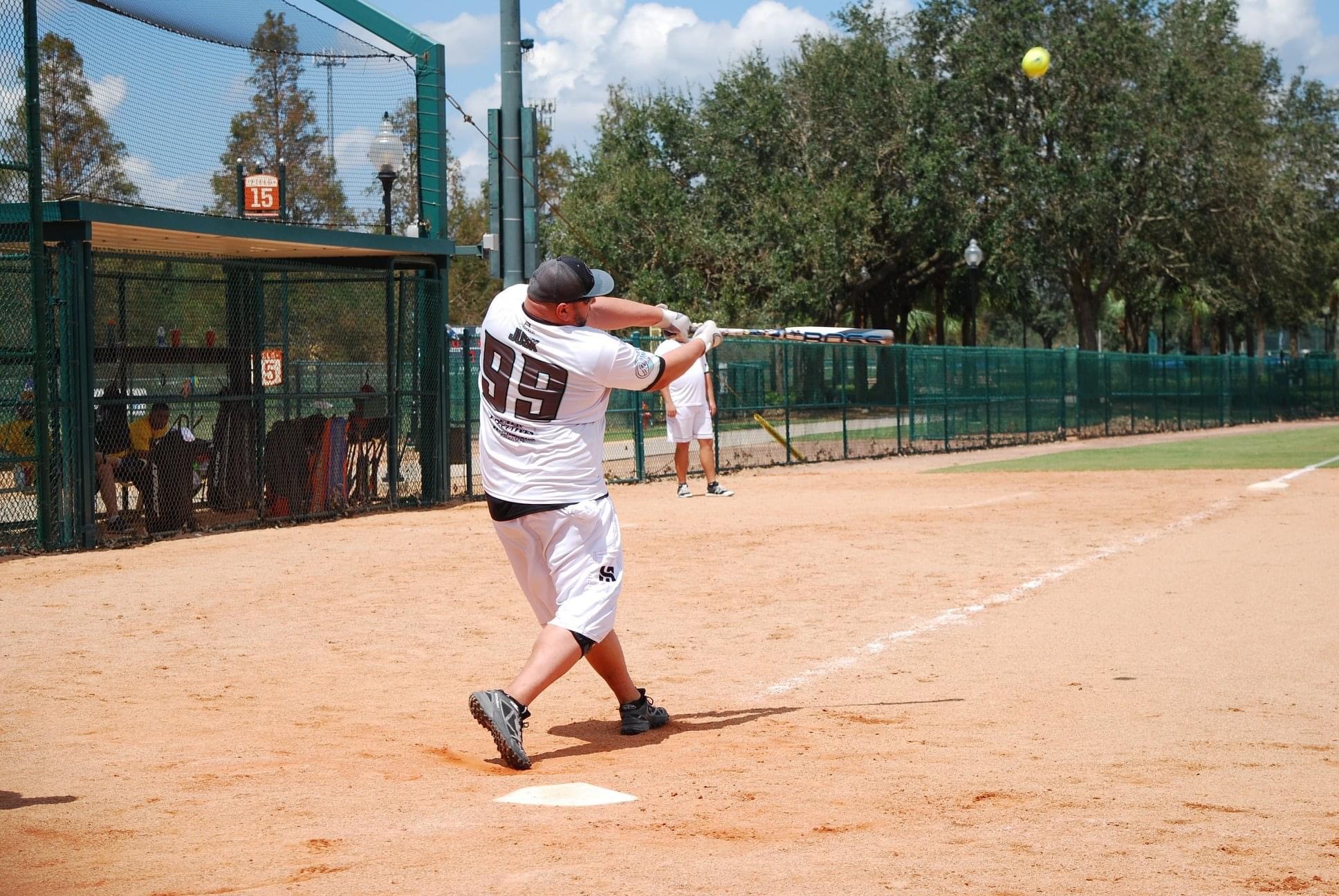