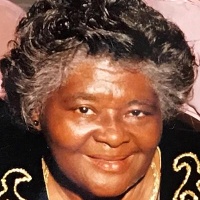 Mother Mattie Mae Ford was born in Marion, AL to her late parents Bill and Fannie Mae Philips. She graduated from Marion County Public High School. She married Deacon Willie Arthur Ford and they moved to Tampa, FL in 1960. She worked for a number of years at Jack’s Cookie Company until it closed. After its closing she went to work at the Dale Mabry Campus of Hillsborough Community College until she retired. Mother Ford has been a member of the Greater New Salem Primitive Baptist Church for over 60 years. She faithfully served on the Mother’s Board until she became too weak to serve.