Mary Pottinger  passed away on Thursday, May 7, 2020 in her home surrounded by her loving family.

Mary was born September 1, 1935 in Oregon, MO to Paul Megan and Cora Wilma (Williams) Pottinger.  The family moved to the Rosendale, MO area in 1937 where she was raised and graduated from Rosendale High School in 1953.

She worked in Kansas City  for 43 years at various outdoor advertising companies.  She retired in 1995 from Gannett Outdoor Advertising Company after working 20 years as office manager.

She was preceded in death by her parents; brother, Gerald A Pottinger; and sister, Betty L. Dorrel.

After retirement Mary returned to Rea and helped raise three great nieces whom she loved more than life itself, Elainabeth, Abby and Lauren.

One of her greatest joys was living with and helping raise her great-great-niece, Sutton Penelope, her little sunshine. Mary spent her days playing, dancing and singing to Elvis and Frozen tunes with Sutton. And spending time with her loving family.

Graveside services will be 2:00 PM, Tuesday, May 12, 2020 at Forest City Cemetery in Forest City, Missouri. Arrangements made under the direction of Heaton-Bowman-Smith Savannah Chapel.

Memorial donations may be made to the Rea Union Church.

Express your condolences with flowers sent to Mary's family

Share your thoughts and memories with family and friends of Mary 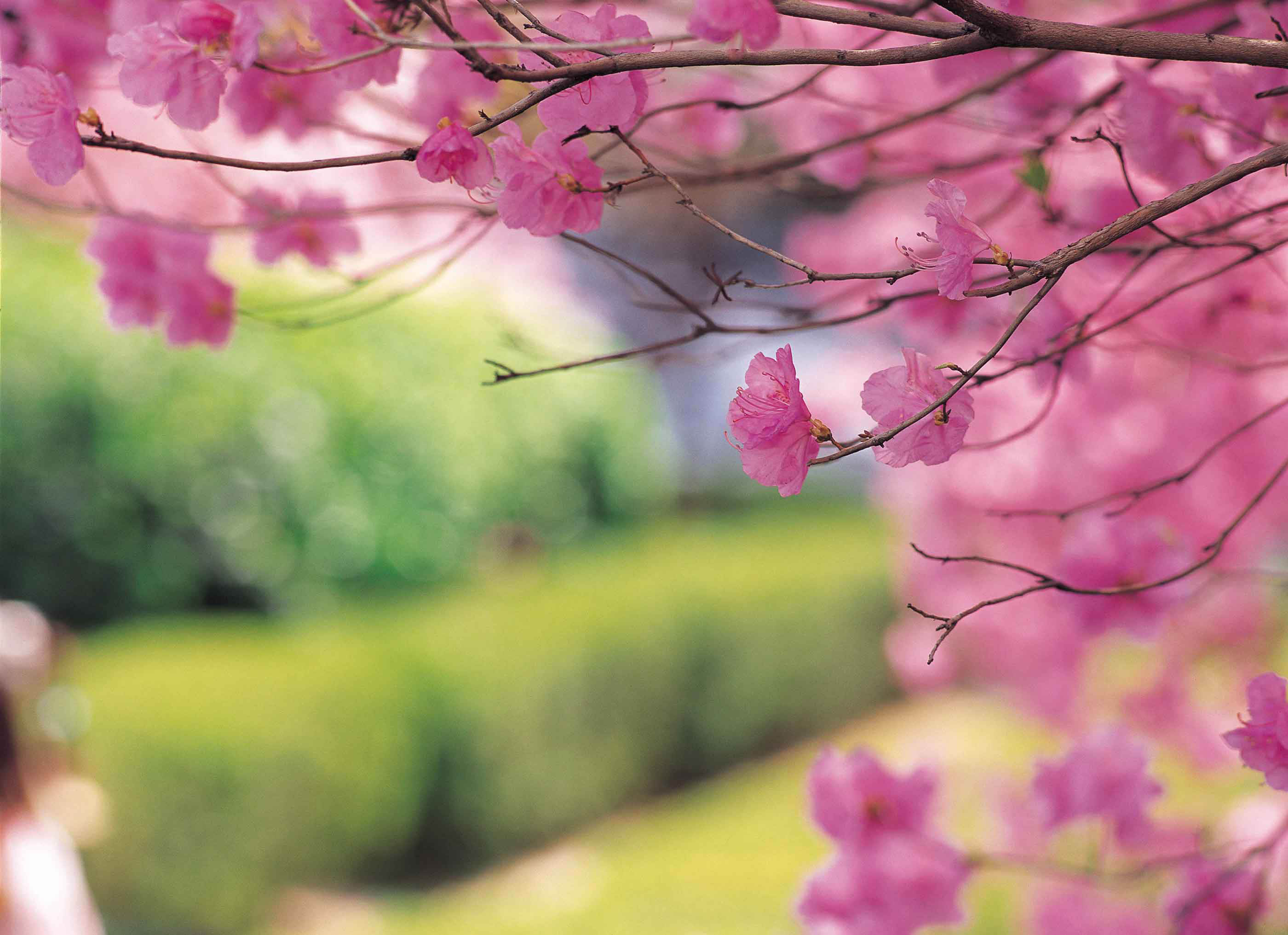