Mary Nell Erickson (Coughlin) a resident of Carol Stream, IL; she passed away Tuesday, April 28, 2020, after losing her battle with cancer.

Mary was a power of strength, some who knew her have said “she was a force of nature.” She loved fiercely. Mary grew up in Elkton, SD with her family. She had been adopted by Thomas and Joanne (Anne) Coughlin. She attended Presentation College and received her teaching degree. She taught in Walnut Grove, MN in a one-room schoolhouse. She eventually moved to Omaha, NE. She took a job as a telemarketer. She moved for a while to Denver and eventually came back to Omaha and took a job as a secretary/bookkeeper for a food and refrigerator sales company, where she met Dean Erickson. They later divorced and she raised her daughter as a single mom, although they always were best friends. She lived with her daughter and grandson, the bond between them was strong and loving. Mary worked for Union Carbide/Praxair, she started her career there in the accounting department in Lincoln, NE. In 1985 she and her daughter were given the opportunity to move to Illinois and ended her career as a Payroll Administrator for 40 years and retired in 2017.

Mary is survived by her daughter Michelle Erickson and grandson Ryan. However, Mary also had children and grandchildren of her heart. Her local heart family members included Dr. Keith & Mrs. Kathleen Izban, grandchildren Jonathan, Nicholas, and Ashley Izban; Joseph & Catherine Solcani, grandchildren Paige, Jenna, and Julia; Mrs. Elsa & John Willy, grandchildren Grant & Scott; Mr. Don & Irene Sierzega, grandchildren Kyle, Kayla, & Ian; Heidi Stodola (her second daughter) who lived with Mary and Michelle while her mother was recovering from Muscular Sclerosis, although to Heidi she was “Mary Jean”. Mary had foster children that she took care of, Venus Buck & Vivian Reed after their mother passed. She always stated that she learned so much more having a small child (Michelle) and suddenly, she had teenagers too. She loved and cared for them as if they were her own kids.

Mary was blessed to have a large wonderful family that she grew up with. Her cousins were more like siblings then cousins. She grew up around her cousin Richard Hurney Sr. and his wife Loretta and their family. She was close to their children Ellen (husband Kenny), Mary, Richard (Richie), William (Bill), and Trisha and all of their children and extended family. Mary and Michelle began working on the family tree when some of their children asked “we know you are related but how”; through discovery they extended the tree showing that they had around 500 cousins. It has been and interesting journey.

Mary found out in 1994 that she had other biological siblings. Mary and Michelle traveled to meet her sister Jan Rollinger in Florida. Later she found out that she was one of 12 children. She was able to meet some of them. They traveled to Iowa next and met her brother Harvey and his family. Later they traveled to Texas to meet her sisters Betty, Teresa, and Dee and their families. Later, she was also able to meet her brother Marion (Butch), and Mark, and sister Monica. She was also able to meet two of her Aunts, Helen and Monica. She enjoyed getting to know them and all their family.

Mary was her daughters’ best friend; they were always linked together and there was nothing that either one wouldn’t do for the other. They have never celebrated their birthdays apart. At one point Michelle was traveling for work, and they would not have been together. Michelle’s solution to this was simple, come with me, and you will see where I am working, and we can celebrate together. Mary and Michelle enjoyed traveling, they had a goal to make all 50 states. They made 47 together; Michelle and Ryan will have to complete the last 3 for her. Mary was a strong woman, with strong opinions, she enjoyed her family time, and loved deeply those she considered family. She had a great heart and helped many people over the years.

This poem says it so plainly the gift that Mary was.

Mom
I said a prayer for you, to thank the Lord above
for blessing me with a lifetime of your tenderhearted love.

I thanked God for the caring you have shown me through the years,
for the closeness we’ve enjoyed in time of laughter and of tears.

And so, I thank you from the heart for all you’ve done for me
and I bless the Lord for giving me the best mother there could be!
Author Unknown.

For her grandchildren:
To my dearest darling Nana,
Up in Heaven, high above,
I know today you’re with us all,
And sending all your love.

Today we all remember you,
And bid you one last goodbye,
Celebrate the life you’ve had
And maybe have a cry.

You’ll never be forgotten Nana,
I’ll just close my eyes and see,
Your smiling face and feel your love
And you’ll be close to me.

You had such a long life,
So many have so less,
It was your time, the Angels came,
And placed you with the best.

So dear Nana, up above
Although you're no longer here,
In my heart is where I’ll keep you,
Forever, you’ll be near.

In lieu of flowers, please make donations to the American Diabetes Association or American Cancer Society.

Express your condolences with flowers sent to Mary's family

Share your thoughts and memories with family and friends of Mary 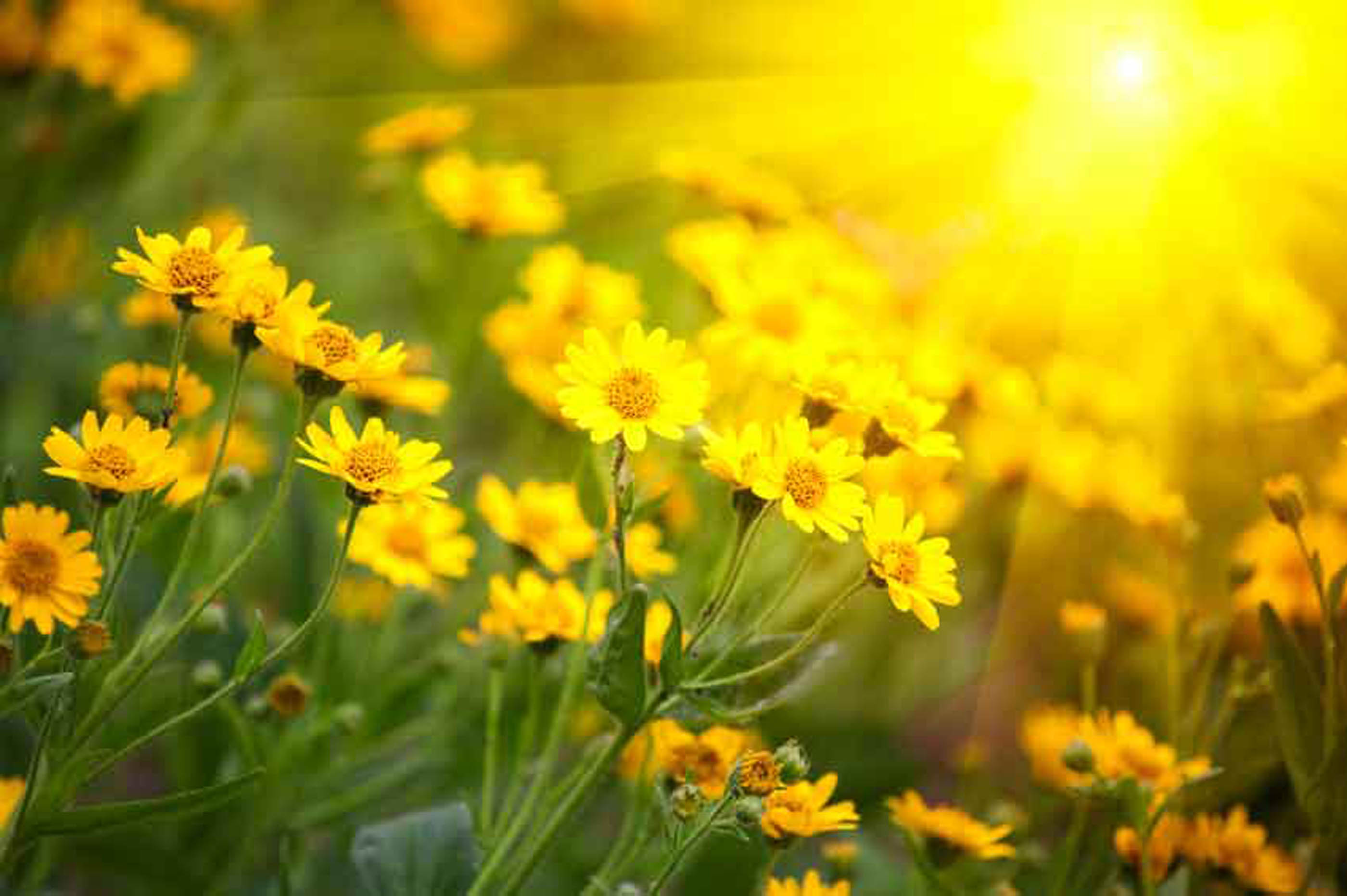