Mark never shied away from a challenge and was not one to take the easy road - he forged new paths in every facet of his life. He was a lifelong entrepreneur and innovator, including patenting new technologies for road building and agriculture. Mark began farming while in high school, then joined his father to manage Williams Brothers Asphalt Paving. Later, he went on to found his own businesses, with clients and colleagues from all over the United States and around the world. His career intertwined the influences of his grandfathers, Allan M. Williams, an Ionia County Road Commissioner, and Mark Westbrook, a farmer.

Mark loved and admired his wife, Adele, a kindergarten teacher at Saranac Community Schools and mother to their daughters, Sarah and Katie. Mark and Adele recently celebrated their 45th wedding anniversary. Mark was deeply committed to his own family and to his extended Thome family.

Mark’s favorite days were spent walking through his farm fields outside of Saranac, where he grew corn and soybeans, experimenting with new techniques. He had a love for John Deere tractors and custom-building his own farm equipment. In his earlier years, he was proudly involved with the restoration of the historic 1225 Steam Engine at Michigan State University that inspired the film “The Polar Express”. He was a lifelong learner and reader, with a passion for history and engineering. Mark found new joy as a grandfather; he loved to make Finnley laugh, bringing her to his office and barn to explore when she came to visit, just as he had brought his own daughters along to job sites when they were little.

Private services will be held at a later date. The service will be live streamed. Arrangements in care of Lake Funeral Home in Saranac. Memorial contributions may be made in Mark's name to Saranac Food Pantry or Saranac Library.
Online condolences may be sent to www.lakefuneralhomes.com

Express your condolences with gifts sent to Mark's memorial service

Share your thoughts and memories with family and friends of Mark 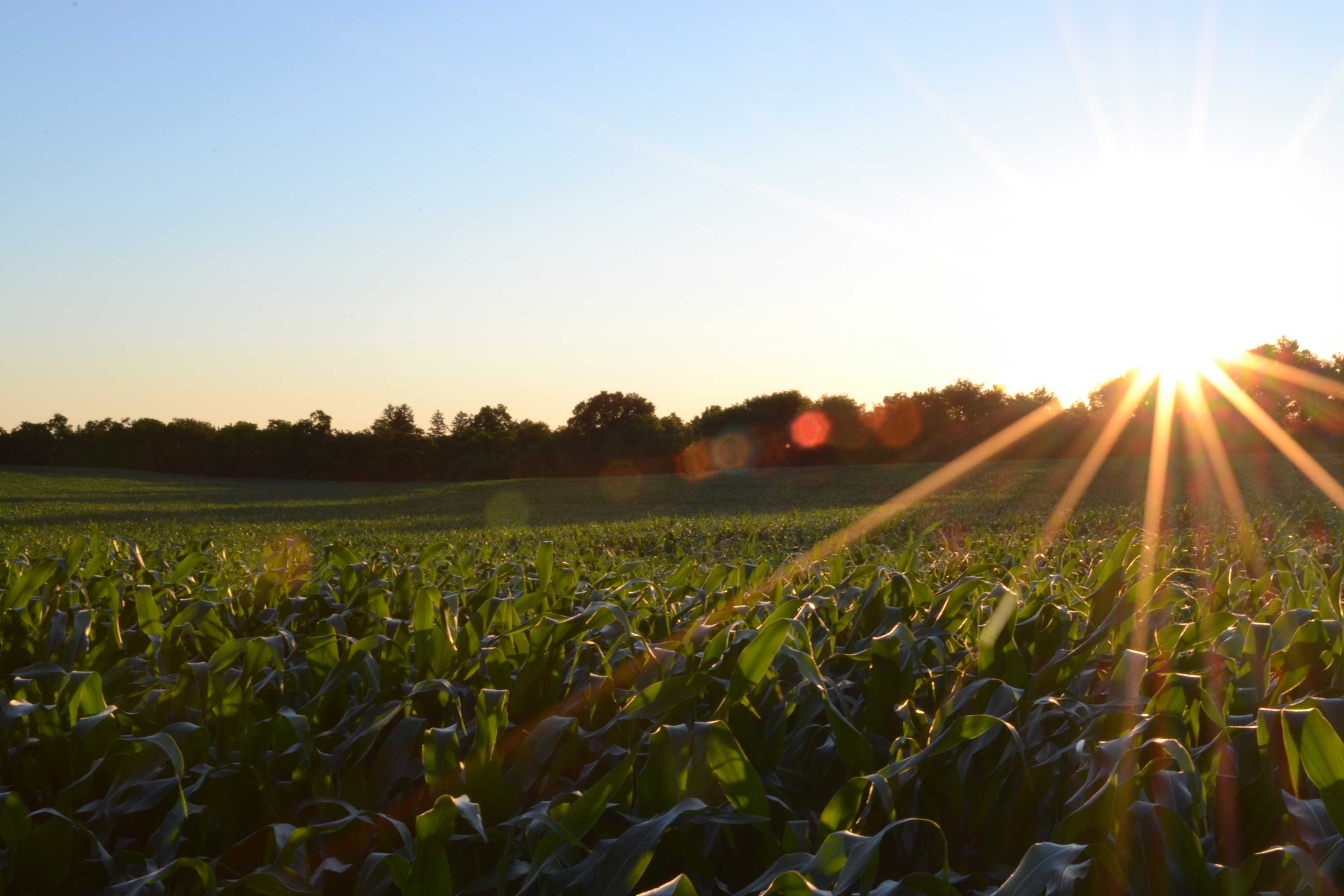