Mark was a graduate of East Side High School in Greenville, South Carolina and had attended Brevard College. He proudly served his country as a member of the United States Navy and later worked for General Motors Acceptance Corporation for thirty years. In his free time, Mark enjoyed riding motorcycles, fishing and working in his and his neighbors’ yards.

Mark was predeceased in addition to his father, by a sister, Dr. Beth Foil.

A graveside memorial service to celebrate his life will be held at 1:00 p.m., Saturday, July 13, 2019 at Cedardale Cemetery in Mullins.  The family will receive friends at the cemetery following the service.

If you would like to remember Mark, the family suggests that memorials be made in his memory to Macedonia United Methodist Church or to Manna House, 402 North Main Street, Mullins, South Carolina 29574.

An online guestbook is available at www.mearesfh.com.

Express your condolences with flowers sent to Mark's family

Share your thoughts and memories with family and friends of Mark 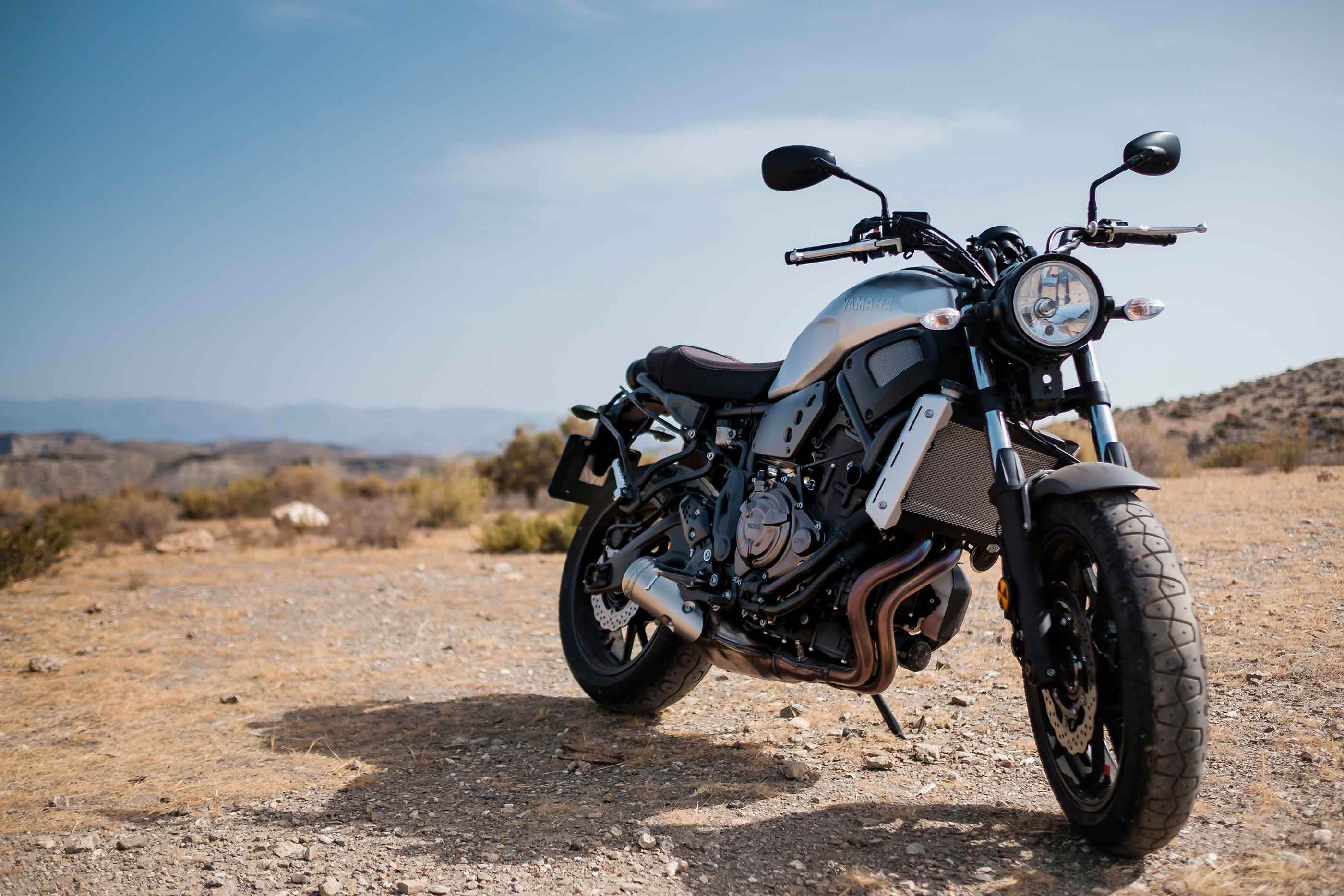