Mrs. Lula Jones, age 88, of Corning, AR., passed away on Saturday, August 3, 2019 at the Corning Therapy & Living Center in Corning, AR. Mrs. Jones was born in McDougal, AR. on February 1, 1931 she was a homemaker and enjoyed many hobbies such as sewing, gardening, and singing. She married her husband Oliver Obadiah “Bill” Jones on September 28, 1968. She was of Baptist faith.

Express your condolences with flowers sent to Lula's family

Share your thoughts and memories with family and friends of Lula 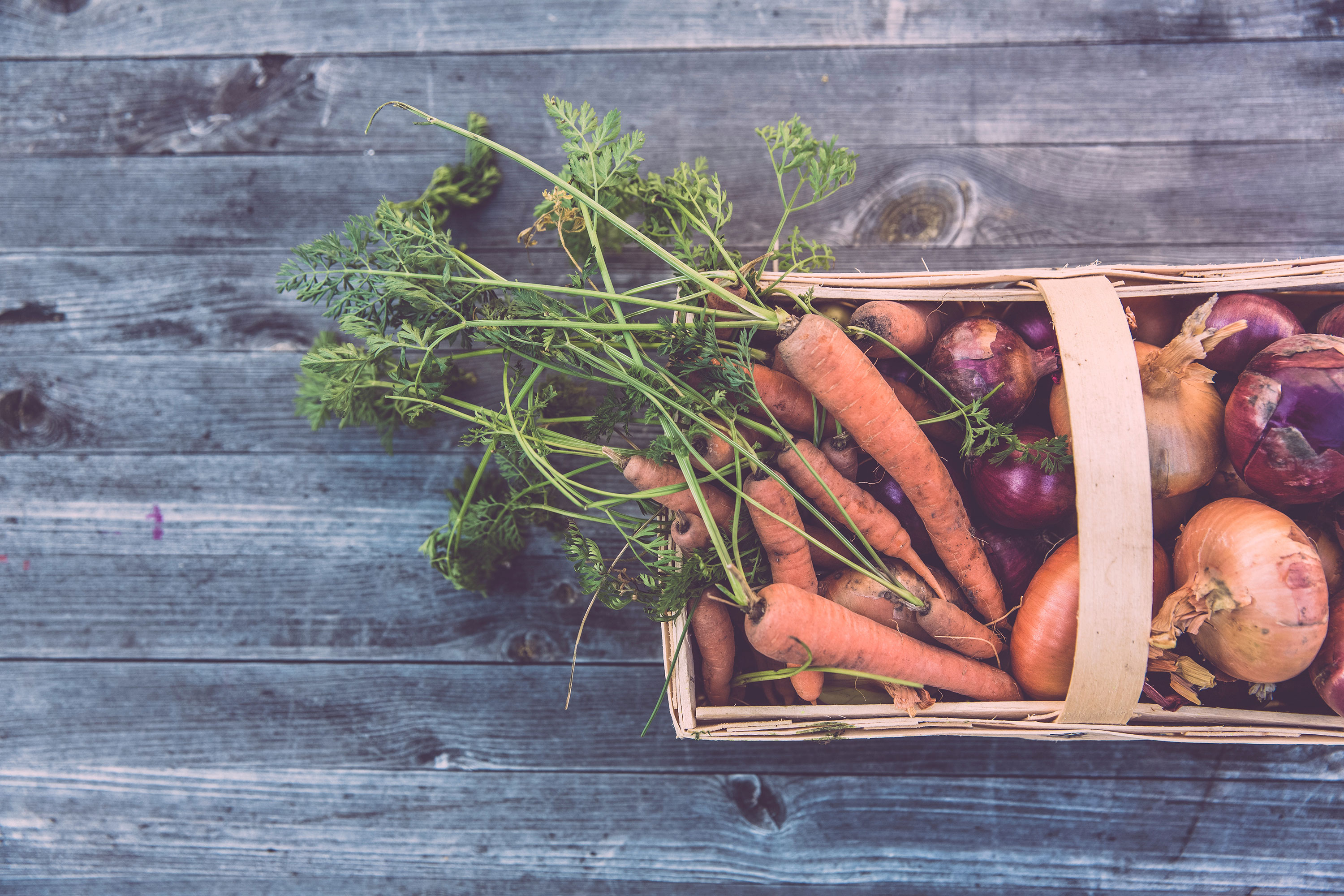