Courtland – Kathryn Payne Parrish, 98, widow of Frank Roland Parrish, passed away May 27, 2020 in Accordius Health at Courtland.  Kathryn was a native of Murfreesboro, NC, and was a daughter of the late Paul Douglas Payne and Katie Boyett Payne.  She was also predeceased by a son Frank R. Parrish, Jr., three sisters, Margarite Pierce, Alice McDonald, and Eleanor Williams, and a brother Fred Payne. Kathryn was a graduate of Murfreesboro High School and attended Chowan College.  She was a devoted Christian and a member of Victory Baptist Church in Courland.

The family would like to thank the staff of Accordius Health at Courtland and her hospice nurse, Joyce.

A Going Home Celebration will be held at 2PM Monday, June 1, 2020 at Riverside Cemetery in Murfreesboro with Pastor Chris Wallace officiating.  The family suggests that memorial donations be made to Courtland Rescue Squad or Courtland Fire Department. 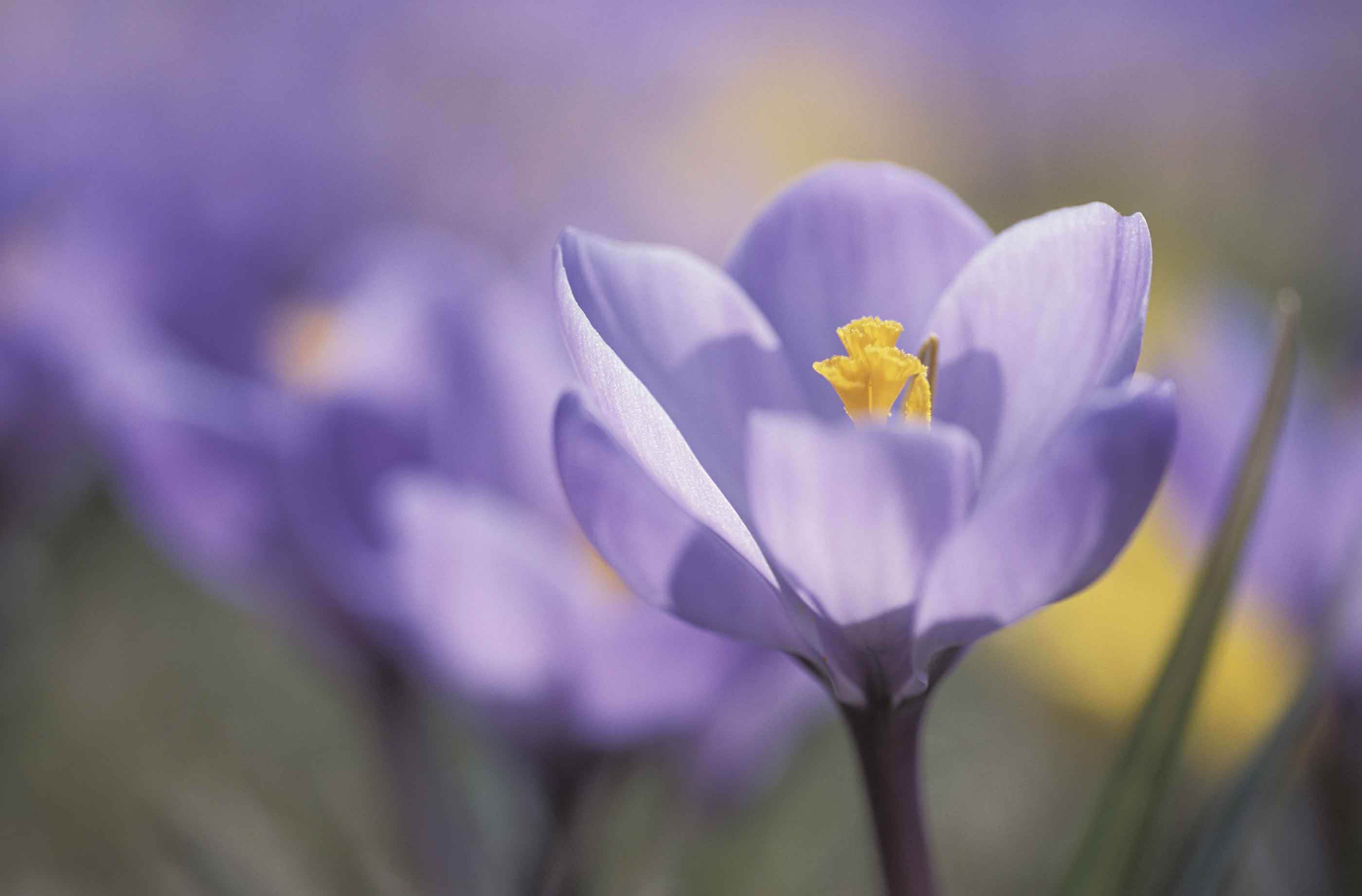