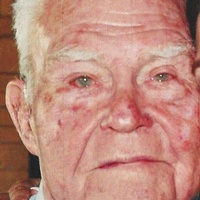 After John graduated from Waller High School, he attended Blinn College in Brenham where he played football. When he finished college, he served in the Army during the Korean War. He received the Purple Heart. He was also a member of Masonic Lodge #808 for 60 years.

John was employed by Houston Lighting & Power until his retirement.

In lieu of flowers donations may be made to the charity of your choice.

Visitation will be Sunday March 17, 2019 from 4–6 pm at Canon Funeral Home. Graveside Services will be Monday March 18, 2019 at Waller Cemetery with Reverend Sandra Jones officiating.