Funeral services for John William Cooke II of Carthage will be held at 2:00 pm on Sunday, August 23 at Central Baptist Church with Dr. Monty Pierce and Reverend Steve Jackson officiating with music by Dr. Harlan Hall.

John William Cooke II was born to Jack V. and Anabel Cooke on September 5, 1939 in Shreveport, Louisiana. He was a lifelong resident of Carthage where he met Walta Nell Pippen and they later married on December 20, 1958. He graduated from Carthage High School and attended Baylor University where he earned a Bachelor of Business Administration in finance in 1963. During college, he served in the Texas National Guard during the Berlin Crisis.

Mr. Cooke began his career by taking a temporary position at his father-in-law, Billy Burt Pippen’s car dealership in the parts department. He was quickly promoted to sales and later became the Service Manager. In 1972, he became a partner in Pippen Motor Company and 8 years later he purchased the company from Mr. Pippen. He was a highly successful Texas Tree Farmer since 1963. Together with his wife, they oversaw several tree farms in Panola County and received the Texas Tree Farmer of the Year designation in 2007.

Mr. Cooke was a devoted Christian, husband, father, and grandfather. He had a passion for traveling and enjoyed hunting in his free time. He also strongly believed in being an active member of the community. He was a lifelong member of Central Baptist Church where he was a longtime deacon and sang in the choir. He served as a director of First State Bank and Trust Company in Carthage for 41 years and upon retiring was named as a director emeritus until his death. He became a Carthage City Commissioner in 1988 where he served the city for almost 29 years. Cooke was also a member of the Carthage Noon Lions Club for 55 years. When his children started to school, he held office as a trustee for the Carthage Independent School Board for 12 years.

He served 9-years on the Sabine River Authority and served on numerous other boards including the Carthage Improvement Corporation, Carthage Economic Development Board, the Panola College Foundation, the State Forestry Board, and as an East Texas Baptist University trustee. He held memberships in the Texas Automobile Dealers Association and the National Automobile Dealers Association and was a lifelong member of the Texas Forestry Association.

Memorials may be made to the Central Baptist Church Building Fund. 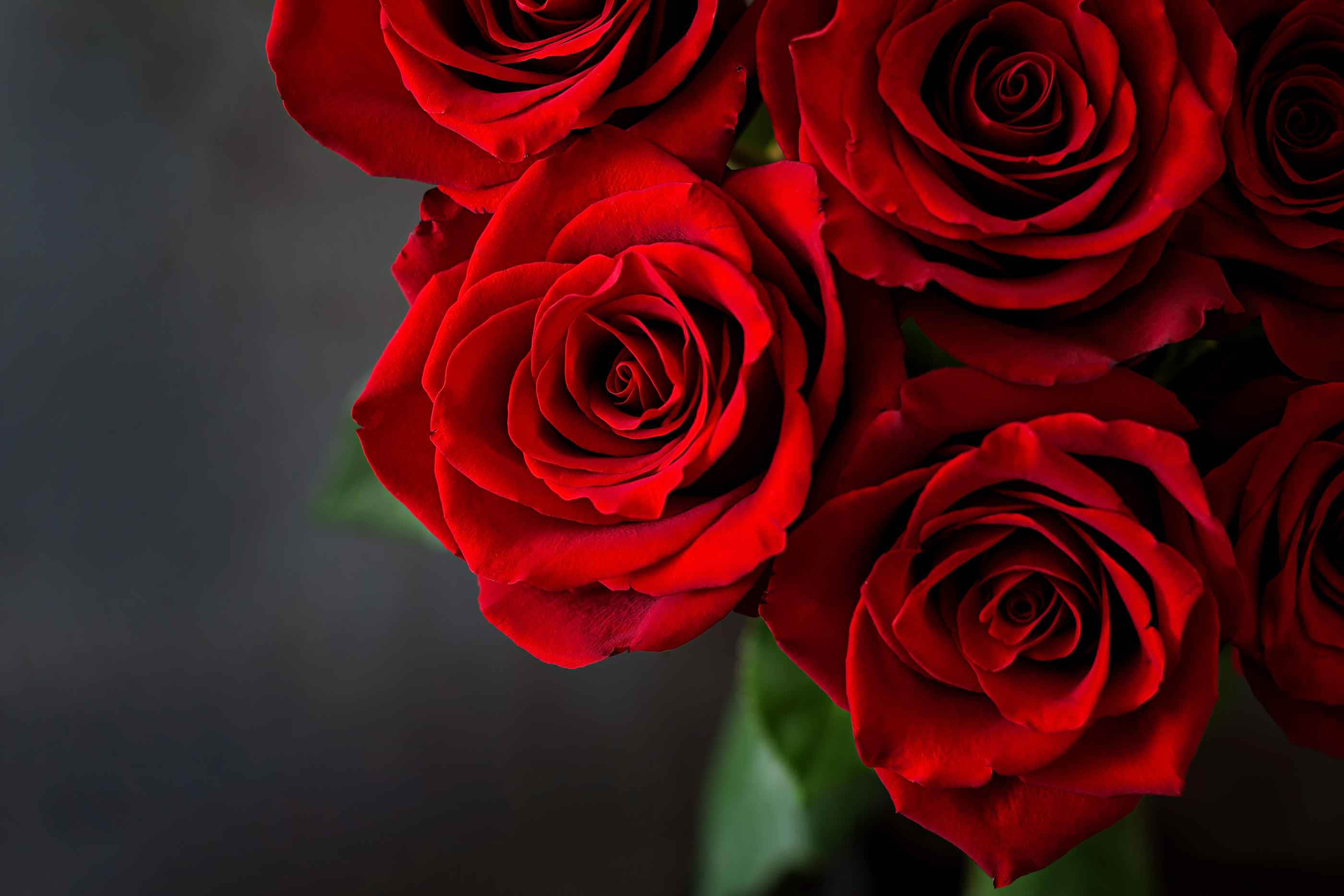