Jay Halladay of Hagerstown, MD passed away August 5, 2019 after a courageous battle with cancer.
Born in Topeka, KS, he was the son of the late John Robert and Barbara Ann Halladay.
He was a 1964 graduate of Hayden High School in Topeka. In 1968, after four unproductive years at Benedictine College in Atchison, KS, he was drafted into the US Army. Following training at Ft. Leonard Wood, MO and Ft. Lewis, WA, he was selected for the Infantry Non-commissioned Officer Candidate course at Ft. Benning, GA.
After graduating from NCO school as a sergeant, he was ordered to Vietnam in October 1969. He served as a Track Commander with the 11th Armored Cavalry (the legendary Blackhorse Regiment). He was with the Blackhorse when they went into Cambodia in May and June 1970.
Upon his honorable discharge, he returned to Benedictine College and completed the necessary courses to obtain his degree in English literature.
In 1971, he was employed as an assistant manager with Marriott’s cafeteria division, working in Marlow Heights, MD and Baltimore.
In 1972, he began his career with Georgia Pacific’s building products distribution division in Baltimore. Over the next 34 years, he worked in sales, administration and management, and continued his career with the company in Williamsport and Frederick, MD. He retired in 2006.
Jay was a lifelong fan of all types of auto racing. He attended hundreds of races at tracks as diverse as Daytona and Indianapolis, Bristol and Eldora — asphalt, dirt and everything in between.
Prior to moving to Hagerstown, Jay and his family had lived in Langley Park, MD, Ellicott City, MD, and Martinsburg, WV. In Martinsburg, he served three years as president of his neighborhood homeowner’s association. He was a literacy volunteer at the Martinsburg Library; and, in his retirement, Jay volunteered as a driver transporting fellow veterans to the VA Hospital in Martinsburg.
Jay is survived by his son, Joe; his sisters, Nancy and Roberta; his brother, Patrick and sister-in-law, Joan; and his ex-wife, Patricia Halladay.
He held lifetime memberships in the 11th Armored Cavalry’s Veterans of Vietnam and Cambodia, The Blackhorse Association and the DAV. He was a member of American Legion Post 211 in Funkstown, MD and a charter member of the Charlotte Motor Speedway Club.
He was a parishioner of St. James Catholic Church in Boonsboro, MD.
Per his instructions, he will be cremated and his remains interred at the Columbarium at Rest Haven Cemetery in Hagerstown.
A Mass of Christian Burial will be held at St. James in Boonsboro on Saturday, August 17, at 12:30 p.m., followed by a celebration of life for family and friends. And, to all who attend — raise a cold one to Jay. He’ll hear you.
In lieu of flowers, memorial contributions may be made in Jay’s name to a charity of one’s choice.

To send a flower arrangement to the family of Jay Halladay, please click here to visit our Sympathy Store.

Express your condolences with flowers sent to Jay's family

Share your thoughts and memories with family and friends of Jay 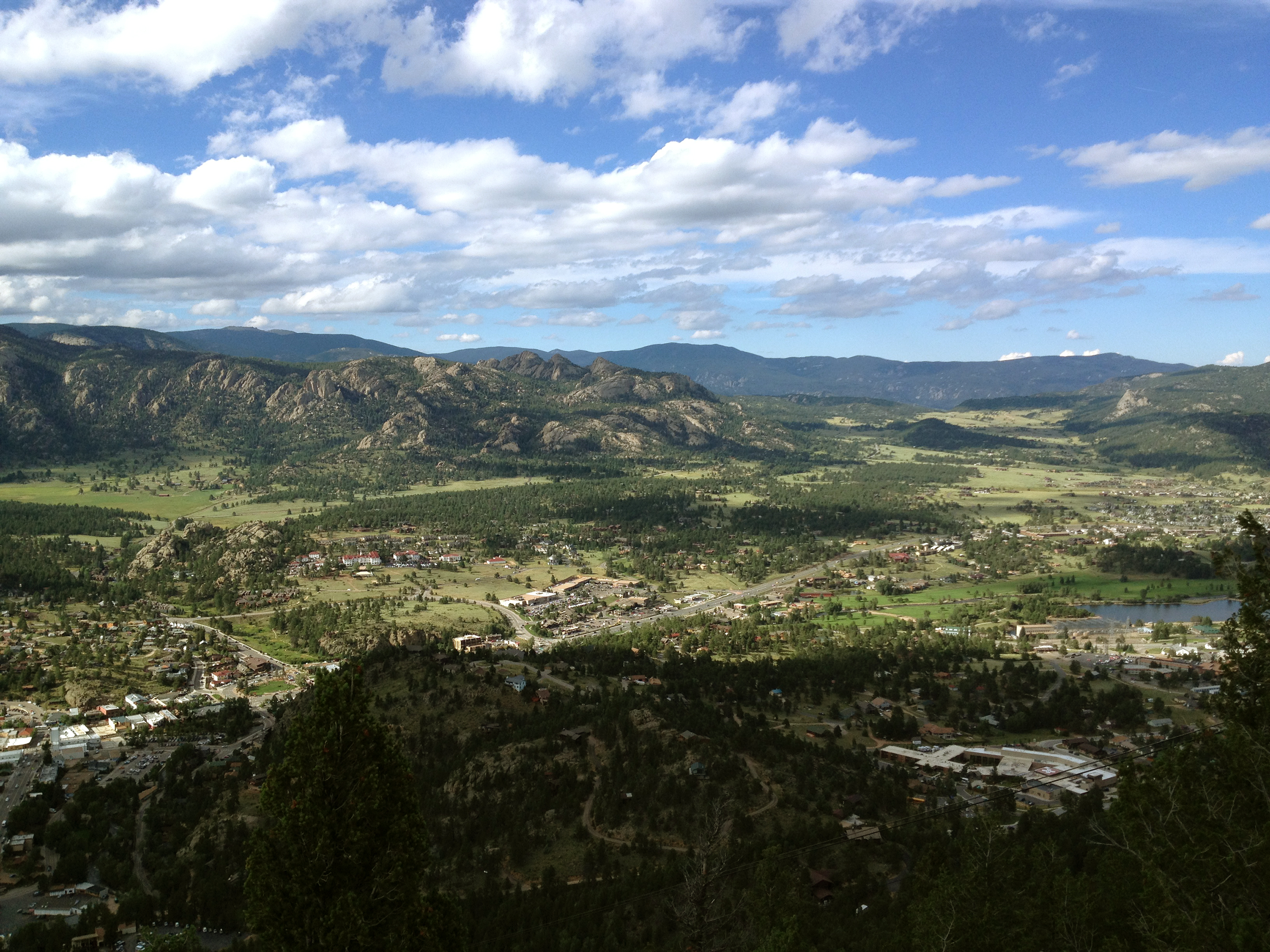