He is preceded in death by his parents; his wife, Edith; brother, Orville, sister, Mildred; and son, Bill.

Jim served in the Army Air Force during WWII and belonged to the Veterans of Foreign Wars. Jim rebuilt and flew a Piper Tri-Pacer with sons Bob and Bill and he belonged to the Michigan Chapter of the Short Wing Piper Club.

Besides being a mechanic, parts manager, and garage supervisor, Jim restored several antique cars. He attended the NASCAR tuning school and worked on his son, Bill's, race cars, which won a few season championships.

Services will take place at a later date. Arrangements in care of Lake Funeral Home in Ionia. Online condolences may be made at www.lakefuneralhomes.com

Express your condolences with gifts sent to James' memorial service 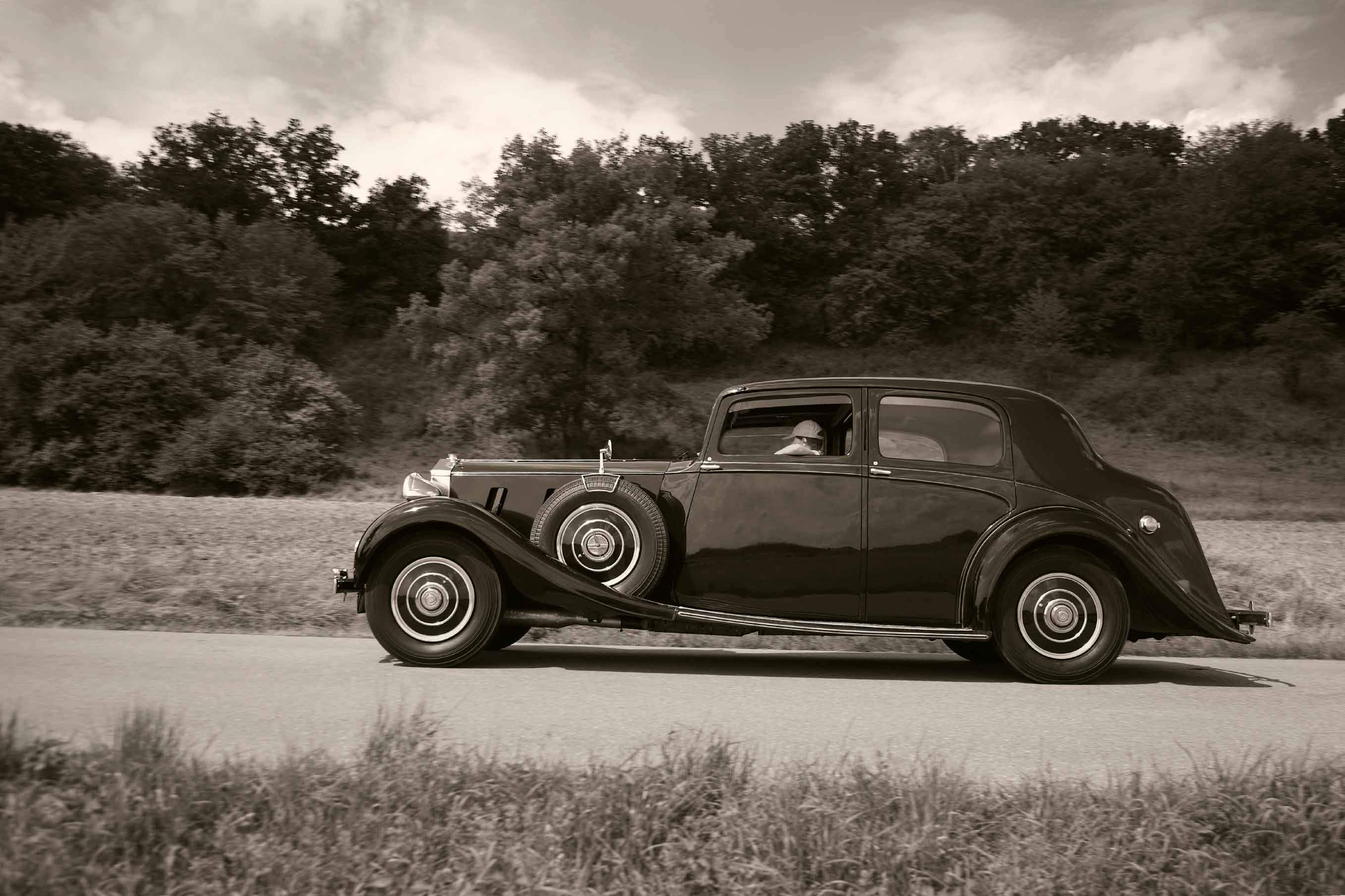