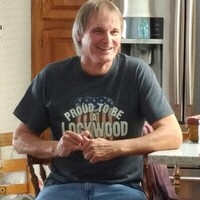 James, from the time he could talk wanted to be a truck driver. He started on a farm for Archie Samford, about age 13, and went to work for Dallas Mitchell around age 16. He attended Paris High School. After high school he started driving for Jim Cullifer (Cullifer Trucking) in Shelbina, MO which also included Lanter and Dana. After Jim’s passing James went to drive for Orschlens and was awarded the Million Mile Award in 2015. He drove for them for 14 years. James also loved to race 4-wheelers and was a member of Wind Riders Bike Group out of Moberly.