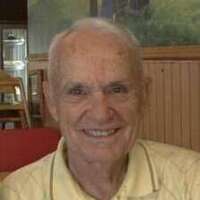 Henry served in the United States Army and owned and operated his own photography business.

Henry is survived by two sons, David of Alma Center and Erick of Raleigh, NC.

In addition to his parents and wife, Henry was preceded in death by a son, Steven; a brother, Theodore "Teddy" Jr.  and two sisters, Connie Kuberski and Jeanne Dycus.

Graveside services will be held on Saturday, August 8, 2020 at 11:00 a.m. in the East Lawn Cemetery in Alma Center.  Pastor Greg Mandigo will officiate.