Gwendold Gail Nelson, 82, of Hayden, entered into rest on July 27, 2019 at his home surrounded by his family.

Gwendold was born on July 28, 1936, in Walnut Grove, Tennessee. Gwendold graduated from Immokalee High School in 1955. He proudly served his country in the United States Air Force for 20 years, which included time during the Vietnam War. He was a watch maker for 50 years. Gwendold was a loving and caring person who was always helping other people. He had a strong sense of patriotism and would be the first to address desecration of our nation’s flag. Gwendold will be greatly missed by his family and friends. 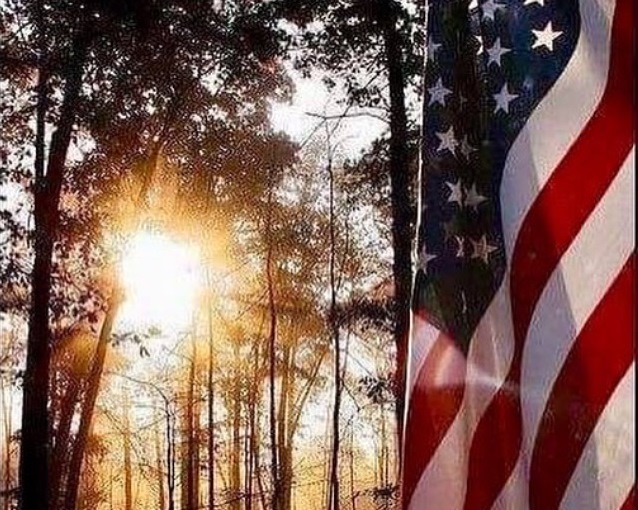