Gay Smith Mullican of Frederick, Maryland passed away peacefully on October 27.  She was 90 years old.  Gay is survived by her children Raymond Mullican and his partner Kathleen Jones and Robin Mullican and her wife Louise Fickel; her cousin Alison Smith Claus and her family; her niece Jen Smith Wysocki and her family; and her nephews Steven Smith, Gregory Smith, and Ken Smith and their families.  Gay’s husband Charles Loy Mullican predeceased her in 2002.  Gay is also survived by her special friends, the van der Schalie family, and many other friends in Frederick and around the country.

Born in New York City on December 25, 1928, Gay and her younger brother Stan learned to be creative and to think for themselves from their mother Grace (nee Bingham), father Raymond O. Smith, and grandfather Frederick Bingham.  The family lived in New Jersey, Rhode Island, and Virginia in the years leading up to World War II.  At the age of 17, she set off for Western Maryland College, where she graduated with a double major in Mathematics and Art in 1949.  She met her beloved Charley at Western Maryland. They married in September of 1949 and spent the next 53 years together in Frederick.

Gay had a long and rewarding career as a teacher of mathematics, first at West Frederick Junior High School and later at Prospect Hall, where she was the first lay person to serve as Math Department Head.  In 1974 she was named an Outstanding Secondary Educator of America.  After retiring, Gay tutored math and joined the Literacy Council of Frederick County, tutoring and serving as Treasurer.  In 1990, she joined a book club and in the weeks before her passing she was reading Doris Kearns Goodwin’s No Ordinary Time, which she had selected for the club’s next meeting.  After moving to the Lodge at Homewood in 2015, she continued to teach, introducing her fellow residents to the intricacies of bridge.  Throughout her life, Gay was a lover of the arts.  She was also a lifelong swimmer, continuing to swim until a few weeks before her death.  She was an active member of the Calvary United Methodist Church, the Frederick Art Club at the Delaplaine Arts Center, and the Frederick Chapter of the Maryland Ornithological Society.  She had an abiding interest in the world and continued to learn throughout her life.  She will be missed by us all.

On Saturday Nov. 9, Gay’s family will gather at Mt. Olivet Cemetery at 1 p.m.  Gay’s friends and former students are invited to join the family at 2:30 p.m. for a memorial service at the Lodge at Homewood, 500 Pearson Circle, in Frederick.  In lieu of flowers, contributions in Gay’s memory may be made to the Literacy Council of Frederick County, 110 E. Patrick St., Frederick, MD.

The Lodge at Homewood 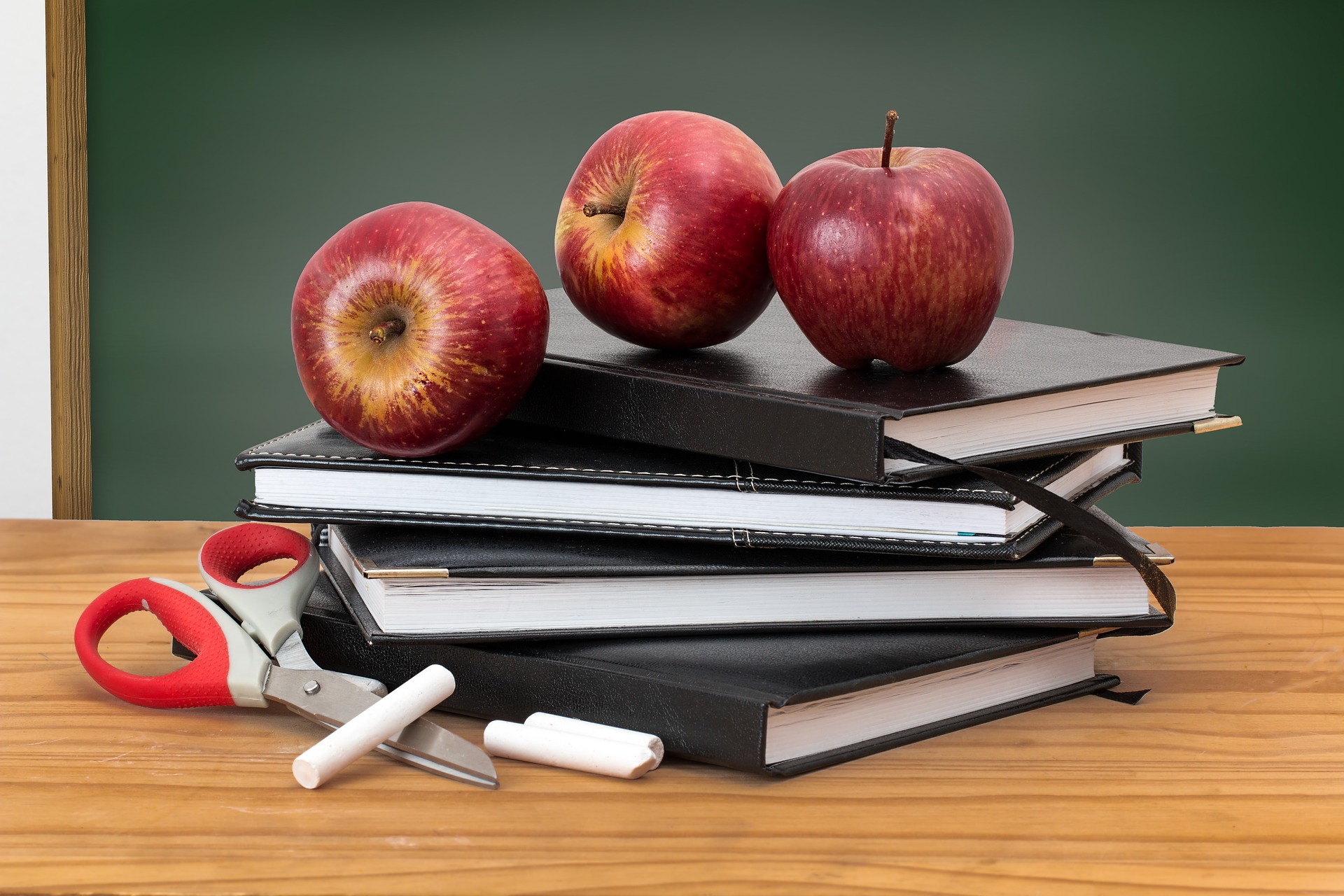