Emmett Scott Arthurs was born the second child of (Alton) Reginald Arthurs and Florence Lavinia Arthurs (nee Hemans). Emmett came as an especially chubby baby on February 7, 1929. He grew up in Belize City and attended Wesley Primary School and Ebenezer Methodist School. From boyhood, he was a hard worker. He learned early to earn a living by doing odd jobs with a hand cart, often assisted by his brothers Clifton and Carlton. Poverty was never far away but Emmett was always helping to ward it off.

Emmett learned the trade of boat building later on. After moving to the United States, he worked as a boat builder in the city of Los Angeles. Later, he moved to Chicago where he and his brother Cliff were roommates. After several years, he returned to Los Angeles, and then he moved to Texas where he married Evril Usher who was a friend and immediate neighbor throughout his childhood. After Evril’s death, he moved to New York where he lived an active life until his final illness.

He was influenced to respond to the gospel through exposure to Christ by the spiritual influence of his brother Carlton. When he lived in New York, he joined Tremont United Methodist Church in the Bronx where he was an active member. He sang in the choir for many decades and was highly esteemed and well loved. One of the elected officials came to recognize and honor him on his ninetieth birthday.

Those of us who loved him will miss his mischievous sense of humor, his obsession with routines (tea must be steeped for exactly 5 minutes), and his sweetness.  Emmett answered the call to be with the Lord on Sunday afternoon, April 26, 2020. He is preceded in death by his three sisters, Geraldine, Ingrid and Marjorie and by his two brothers, Clifton and Holman; he is survived by his brother, his only surviving sibling, Carlton, his sisters-in law Sheila, Joanne, and Muriel Arthurs, many nieces and nephews, and a host of cousins and friends. We are so blessed to have had him in our lives for so long.

We lovingly commend Emmett to our Heavenly Father’s care and keeping until it pleases the Lord that we join him by being absent from the body and present with the Lord, or by joining the host of those who will welcome the Lord at his glorious coming.

A private family graveside service will be held at Wheaton Cemetery.

Share your thoughts and memories with family and friends of Emmett 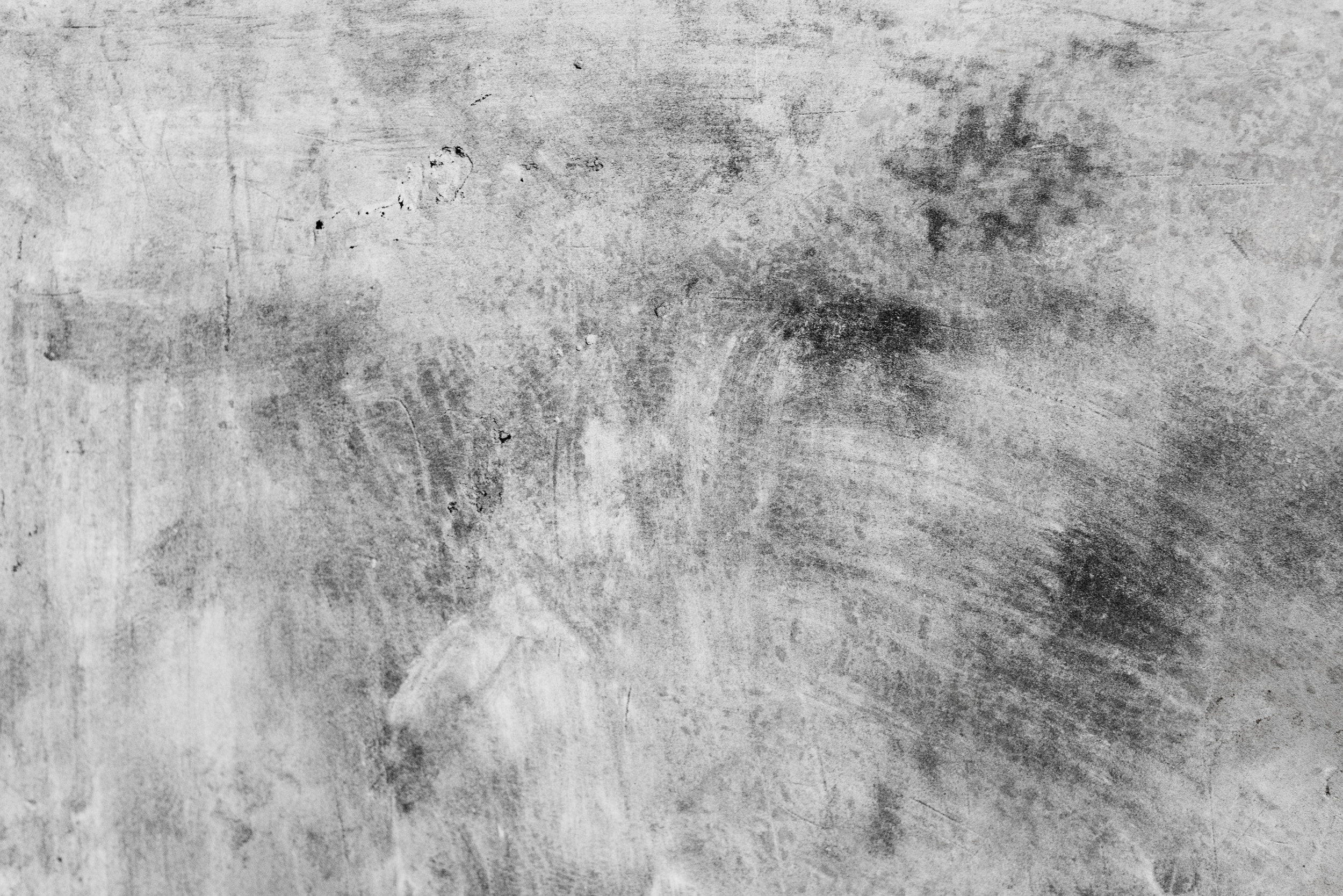