Emma passed away peacefully at home in the early morning of March 7, 2020.  She was born in Ermensee, Switzerland on January 13, 1925 and came to the United States by ship with her mother and father in October 1925.  They eventually ended up in San Bernardino, CA where she grew up and married John R. Woodward “Woody” a handsome Air Force pilot in December 1944.  She then resumed her travels that she started in Switzerland.  After traveling through Florida, Alaska, Washington, and Newfoundland they were transferred to Germany. There she finally met her relatives still left in Switzerland.  When Woody retired from the Air Force in 1963 that didn’t slow them down in their travels.  They spent one summer catching Air Force “Hops” to Japan, Australia, New Zealand, Guam and Hawaii. They moved to Missouri for11 years before finally settling down at Newport, WA.  Costa Rica was their last big trip in January 2005.  Emma and Woody celebrated their 70th wedding anniversary in Newport, WA with their family and friends in December 2014.

As one of Jehovah’s Witnesses for 47 years, Emma came to love and appreciate people from all over the world.  She looked forward to once again being reunited with her family and friends on a peaceful, clean and beautiful paradise earth.

Memorial services will be held at a later date. Sherman-Campbell Funeral and Cremation Services in Newport is in charge of arrangements.  Family and friends are invited to sign the online guest book at shermancampbell.com.

Express your condolences with gifts sent to Emma's memorial service 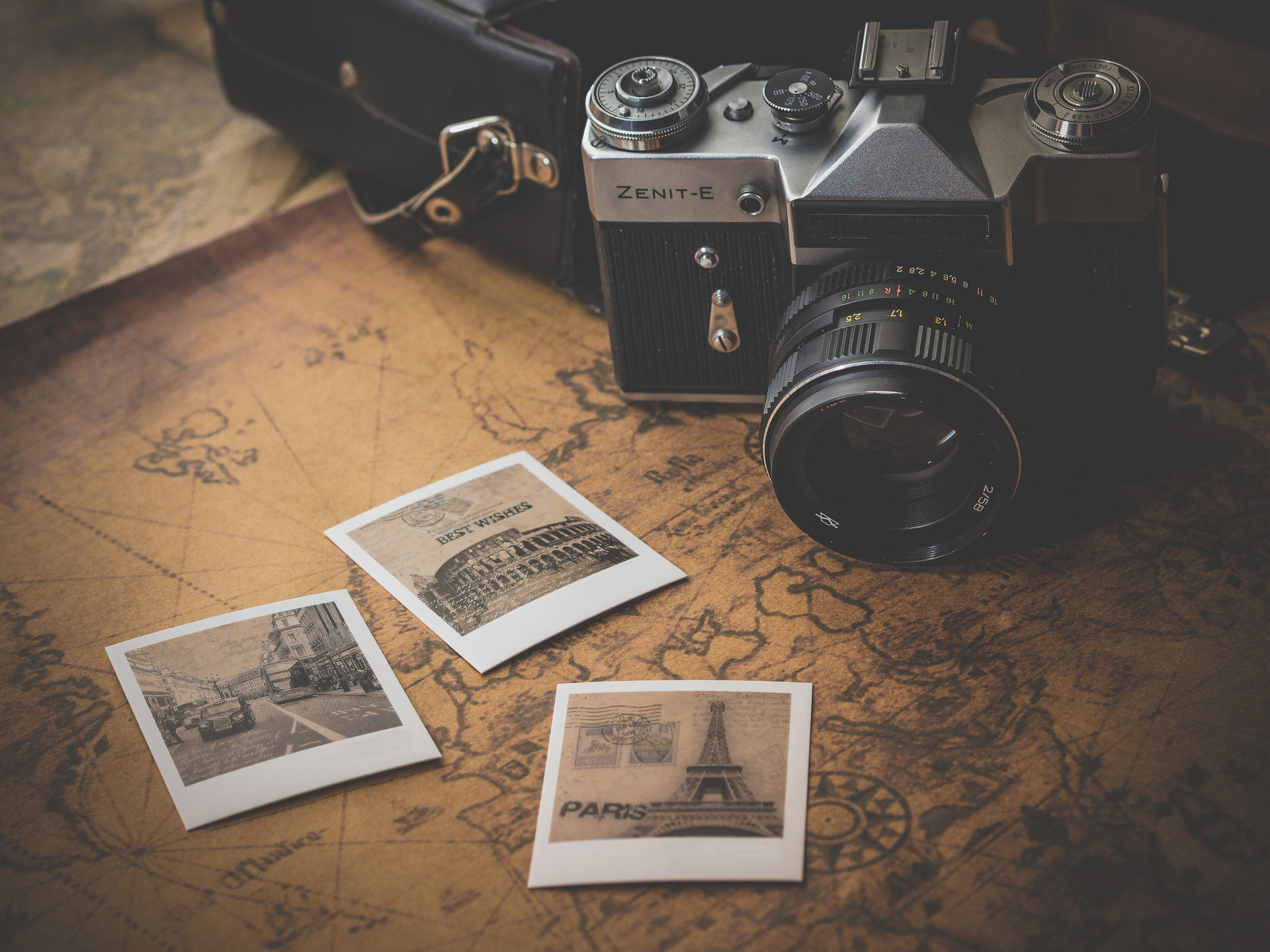