He graduated from Lafayette High School in 1939 and attended Park College, Parkville, Missouri. He graduated from the University of Missouri in Columbia in 1944 and was a member of Beta Theta Pi.

Wheeler then joined his family’s business, D.H. Schmidt Carriage Company, and retired as president of that firm in 1985.

Wheeler was a life-long member of First Lutheran Church and served on the Church Council as Secretary and Vice-President and as a Sunday School teacher. He was also a charter member of the St. Joseph Camp of Gideons International.

Wheeler was involved in the community in various ways, including serving on the YMCA Board of Directors, Kiwanis Club president, Pickett School Board president, and Masonic organizations.

His hobbies after retirement were fishing and Amateur Radio through which he served for many years in the USAF Military Affiliate Radio System (MARS).

Wheeler grew up along St. Joseph Avenue, near Krug Park and the Northwest Parkway. He often rode his horse along the parkway to Corby Pond, a fond memory he recalled up to his last days.

He was known for his quick wit, often sprinkling conversations with puns and impromptu jokes.

Above all, Wheeler was a Christian, who lovingly cared for his family, and was abundantly grateful for the blessings in his life.

Others preceding him in death were his parents, brothers Milton Schmidt and Donald Schmidt, and grandchild Christian Barnhart.

Private graveside service and interment at Memorial Park Cemetery.  A Celebration of Life will be publicized and held at a later date.

Online condolences and guest book may be left for the family at www.heatonbowmansmith.com

Express your condolences with flowers sent to E. Wheeler's family

Share your thoughts and memories with family and friends of E. Wheeler 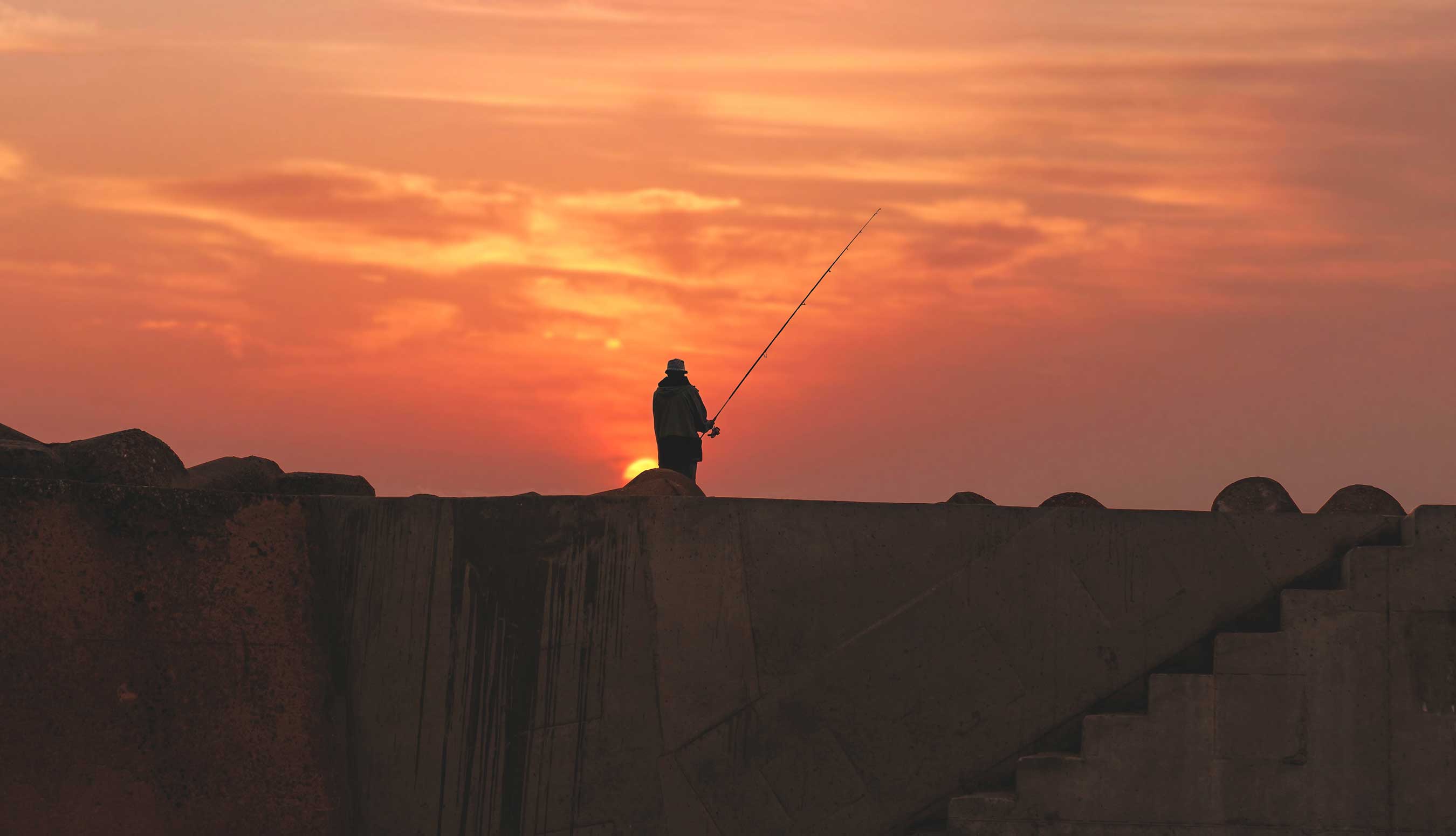