Andy was born in Tom Green County, Texas, September 28, 1932 to Claude Milton and Edith (Williams) Anderson. Andy is survived by his wife, Sally Weber Anderson, of Marble Falls, Texas; his son, Jeffrey Milton Anderson, his wife, Dana and their children, Cade and Caylan Anderson; and Sally’s children, whom Andy loved as his own, Amy Carroll Anderson and Thomas Weber Fauth, his wife Karen and their son, Paul.

Growing up on a cotton farm during the Depression did not leave much free time, but Andy considered himself privileged to be able to check out four books from the library every week and he did this throughout his youth. The library exposed him to the history of his state and nation, the world and the biographies of those who had gone before him. Andy remained devoted to biography and history throughout his life.

While Andy received a degree in Agricultural Economics upon graduation from Texas Tech, he would go on to pursue his M.A. and Ph.D. in History, also at Texas Tech. He had come to realize he was a born historian and it was no surprise he would join the history faculty of Lamar University in Beaumont, Texas in 1967. Andy taught Texas and U.S. History, the American Revolution, the History of Mexico and the Second World War for 40 years at Lamar, serving as Head of the Department for 25 of those years.

He co-authored Texas and Texans (1972, 1978, 1987, 1993, 2003) with Dr. Ralph Wooster, his dear friend and colleague. Texas History, (2016,) the work’s latest edition, is the most-widely adopted seventh grade Texas History text for the public schools. Andy co-authored the widely-used and appreciated Texas, The Lone Star State, which through 10 editions, has served as a standard in university classrooms since the 1970’s.

Lamar University referred to Andy as “the shining star” from the High Plains of Texas, “a great citizen scholar.” He was, indeed, a shining star in the lives of those who will always love and yearn for him, for his decency, his gracious manner, his fair-mindedness and his unwavering devotion to his family. Andy was a gentleman and a scholar.

Celebration of Life will be at 3:00 PM on Friday, September 6, 2019 at Trinity Episcopal Church, 909 Avenue D, Marble Falls, Texas, with Rev. David Sugeno officiating. An online registry may be signed at www.CremationAdvocates.net.

The Anderson family would like to thank the Seton Home Hospice Team of Austin for their excellent caregiving services to our family. In lieu of flowers, please consider making a donation to Seton Hospice, 9430 Research Blvd., Building 2, Suite 310, Austin, Texas 78759. 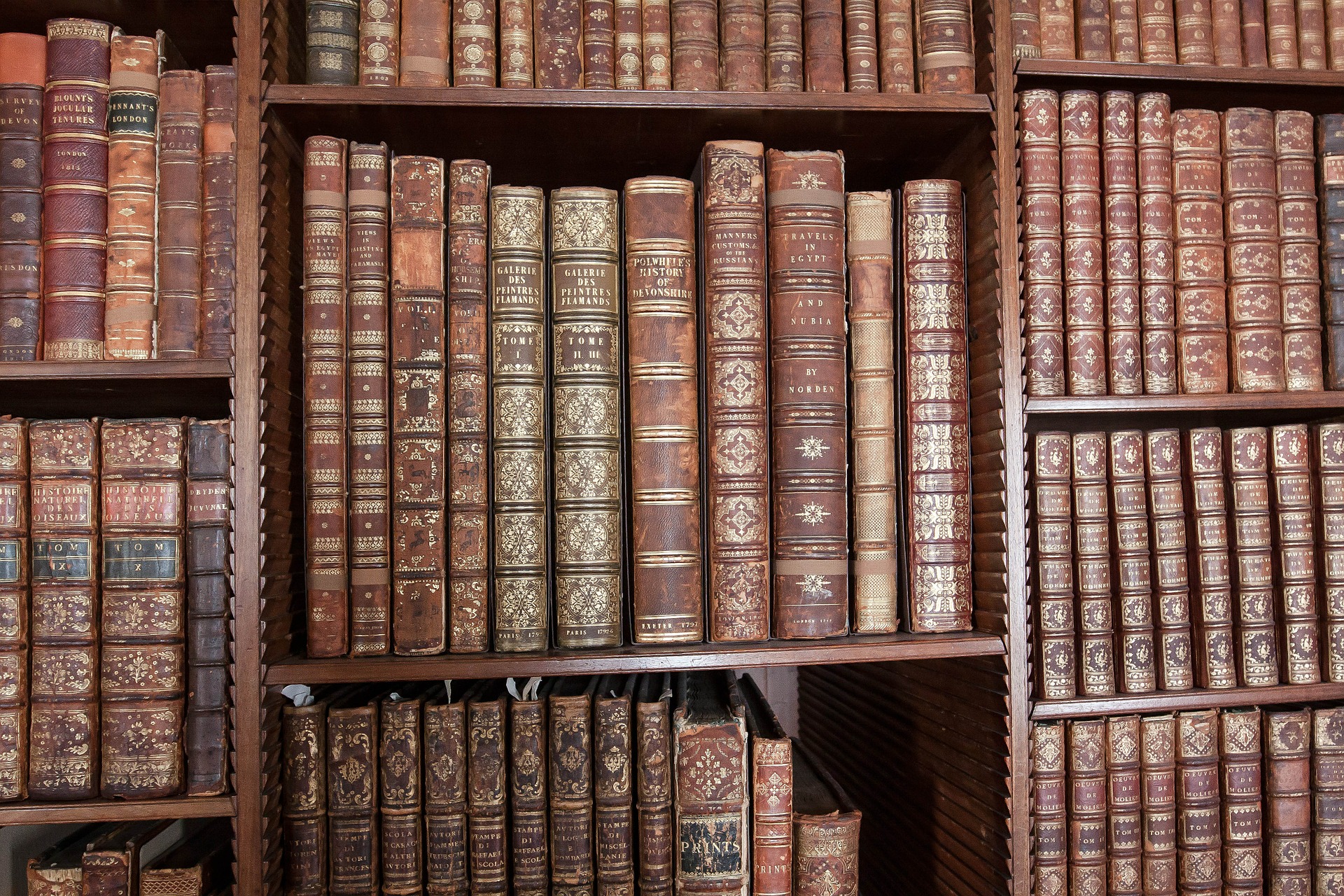