Doris was born on March 19, 1926 to Merrill and Neena Flenniken in Lamesa, Dawson County, Texas. Doris was the oldest to brothers B.W. “Red” Flenniken, Ronnie and Dale Coon.

Doris enjoyed basketball and roller-skating before graduating Salutatorian in 1944 from Klondike. In August, 1944, Doris married John Alfred Jackson and had a son, Jimmy Juan Jackson. After divorcing, Doris later met and married Joe Bob Biggerstaff in February, 1949, and had a son, Joe E. “Joey” Biggerstaff. Doris followed Joe Bob as he worked in the oilfields in West Texas and later settled in Odessa. Doris kept the books for the gas station Joe Bob had and later, delivered dry cleaning. During that time, a position for a seamstress became available and Doris established herself as an alteration specialist. In 1977, Joe Bob and Doris retired From Odessa Industrial Casting and moved to Kingsland on Lake LBJ in 1978. Doris enjoyed traveling after retirement with Joe Bob, her sons and grandchildren, including touring with Hawaii on Ice and traveling across the US. Doris became a member of the First Baptist Church in Kingsland, attended Sunday school, Ruth Bible class and was an avid volunteer for Share the Harvest.

To send a flower arrangement to the family of Doris Evelyn Biggerstaff, please click here to visit our Sympathy Store.

Express your condolences with flowers sent to Doris' family 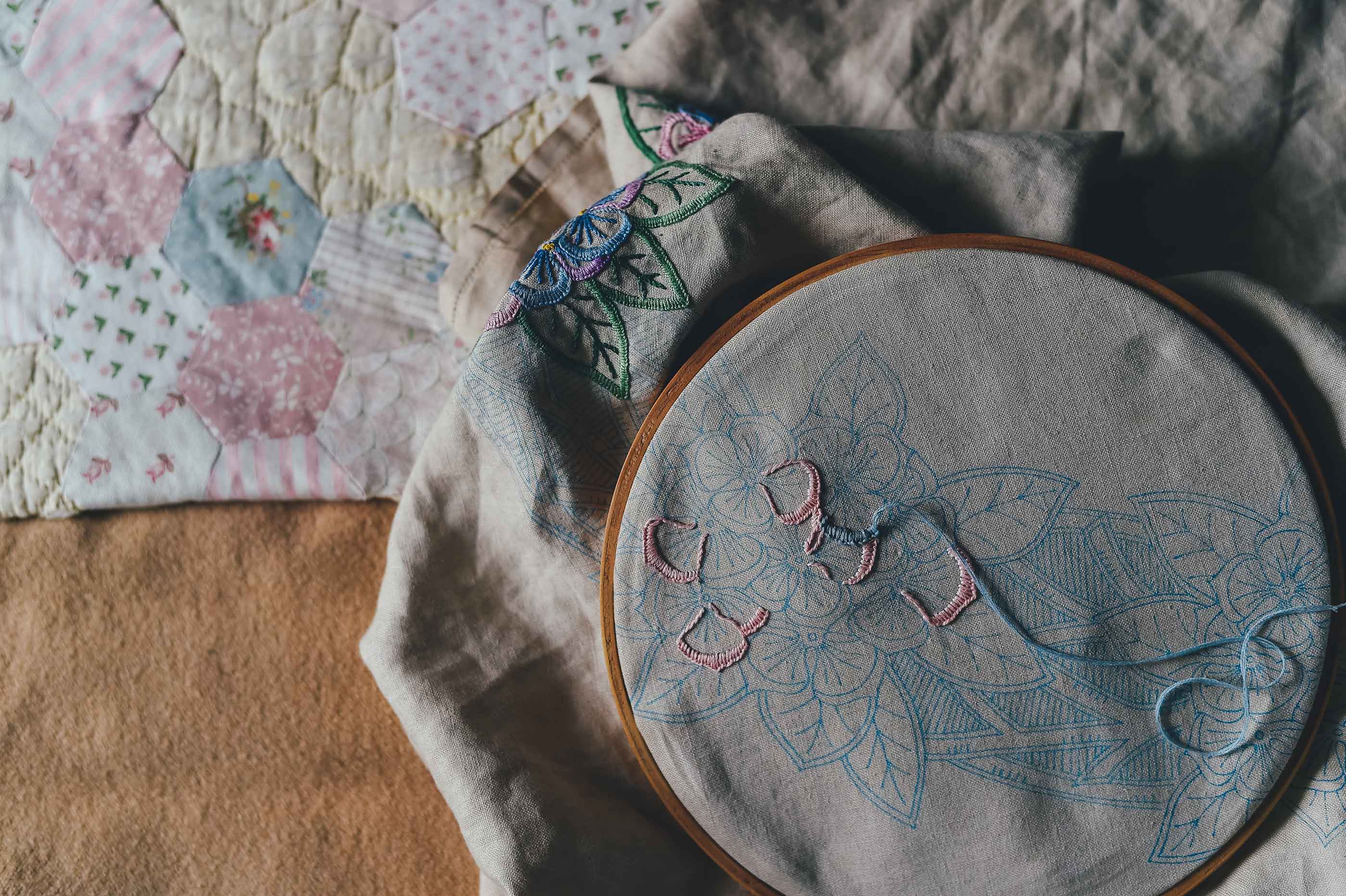