Dennis Wayne Veltri, 69, passed away Saturday, March 14, 2020 at his home in Spokane, Washington after a hard-fought battle with cancer.  He was surrounded by his beloved family.

Dennis was born February 15, 1951, in Newport, Washington to Joe and Elnora (Keyser) Veltri.  He grew up in Priest River, Idaho where many friends and family members still live.  In high school, Dennis was quarterback of the football team, played basketball, and also ran track.  He graduated from Priest River High School in 1969.  Dennis attended the University of Idaho and graduated from the American Institute of Banking through the University of Washington.

Dennis and Pam were married in Priest River on November 28, 1970 at Saint Catherine of Siena Catholic Church.  He worked in banking for 20+ years.  Dennis then worked for lifelong friends Jerry Martin and Ray Saccomanno at Sandpoint Window & Door for many years and later worked at River City Glass with Harry and Shelly Cashman in Spokane.  He retired at age 62 and spent much of his time playing golf, doting on his loyal dog Max, and following his favorite college basketball team, Gonzaga.  Dennis was an avid hunter and fisherman and had many stories to tell of his adventures in the woods.  He was very giving of his time and was an active member of the Medical Lake Lions Club and Knights of Columbus.  He volunteered his time each year to the annual Knights of Columbus picnic at the Old Settlement School in Priest River.  He was an accomplished public speaker, Eucharistic Minister, and was always there to help family and friends.

Dennis loved to travel.  Among his favorite trips were a Hawaii vacation with Pam and friends and a trip to Italy to celebrate his wedding anniversary with Pam.

A special thank you to the caregivers at Cancer Care Northwest and Inland Imaging for their care and support, Hospice of Spokane, and Sherman-Campbell funeral home for being so accommodating and understanding during this difficult time.  Due to current circumstances, a memorial service and mass will be announced at a later date.

Sherman-Campbell Funeral and Cremation Services in Newport is in charge of arrangements.  Family and friends are invited to sign the online guest book at shermancampbell.com. 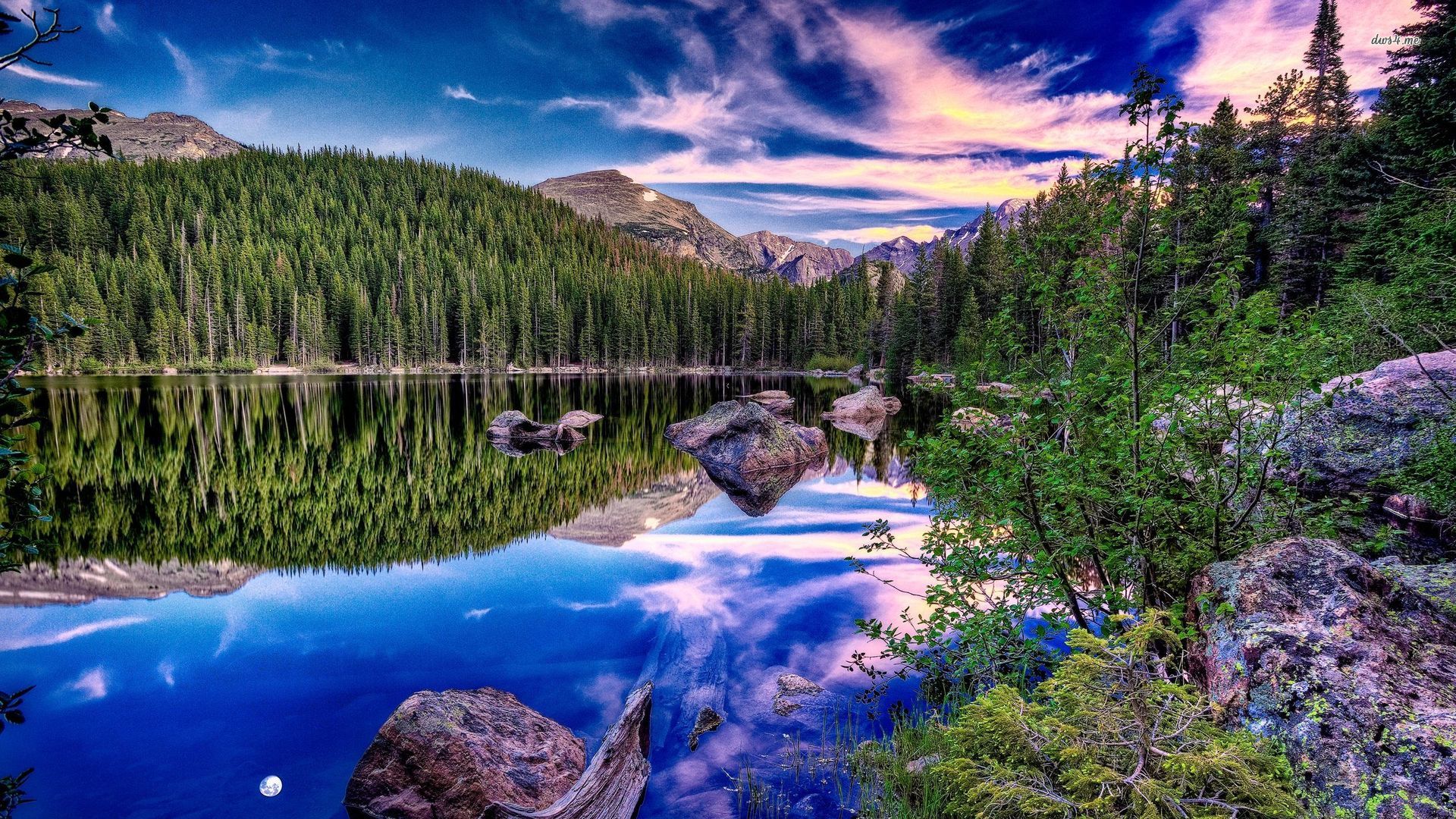