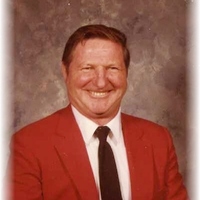 David was employed by Flynn Trucking Company for many years.  He retired from Teamsters Local #633.  David and his wife moved to Paris in 1990.  He was a Thirty-Second Degree Mason, a member of the Scottish Rite and Moolah Shrine Temple.