Darrel was born on June 13, 1942 in St. Anthony, Idaho to the late Robert and Elva Howell. He grew up in Parker, Idaho with his late brother Tommy Howell and sister, Minnie Kidd. He graduated from South Fremont High School and served mission for the Church of Latter-day Saints in England. He went on to enlist in the National Guard until he transferred to the United State Air Force where he served as a sharp shooter out of Tinker Air Force in Oklahoma from 1962 to 1966.

Darrel was injured after a botched landing on a flight to serve in Vietnam War. He returned to the U.S. with two broken legs. After his service with the U.S. military, he moved back to Idaho and became a cowboy working for BM Tibbets and Sons. He met the love of his life, Lyla Hansen working as a cowboy near Badge Creek in Teton Valley.

Lyla and Darrel were married on November 17, 1973 and were married for 45 years. They had one son, Jason Howell. They made a home in Teton Valley for about 15 years and Darrel was the maintenance man at the old Teton Courthouse. Lyla and Darrel enjoyed camping and taking long drives together. Darrel enjoyed cowboying and animals. He liked to do leather work and he loved to read Louie L’Amour books noting that L’Armour didn’t enjoy like school either.

Darrel is survived by his wife Lyla, son Jason and three grandsons, Hunter, Robby and Brian, and his sister Minnie of Parker, Idaho. He is preceded in death by his parents Robert and Elva, and brother, Tommy.

There will be a viewing at Eckersell Funeral Home in Rigby on Friday, August 9, 2019 from 9 to 10:30 a.m. There will be a gravesite service immediately following at 11 a.m. at the Parker Cemetery in Parker, Idaho with full military rights.

Share your thoughts and memories with family and friends of Darrel 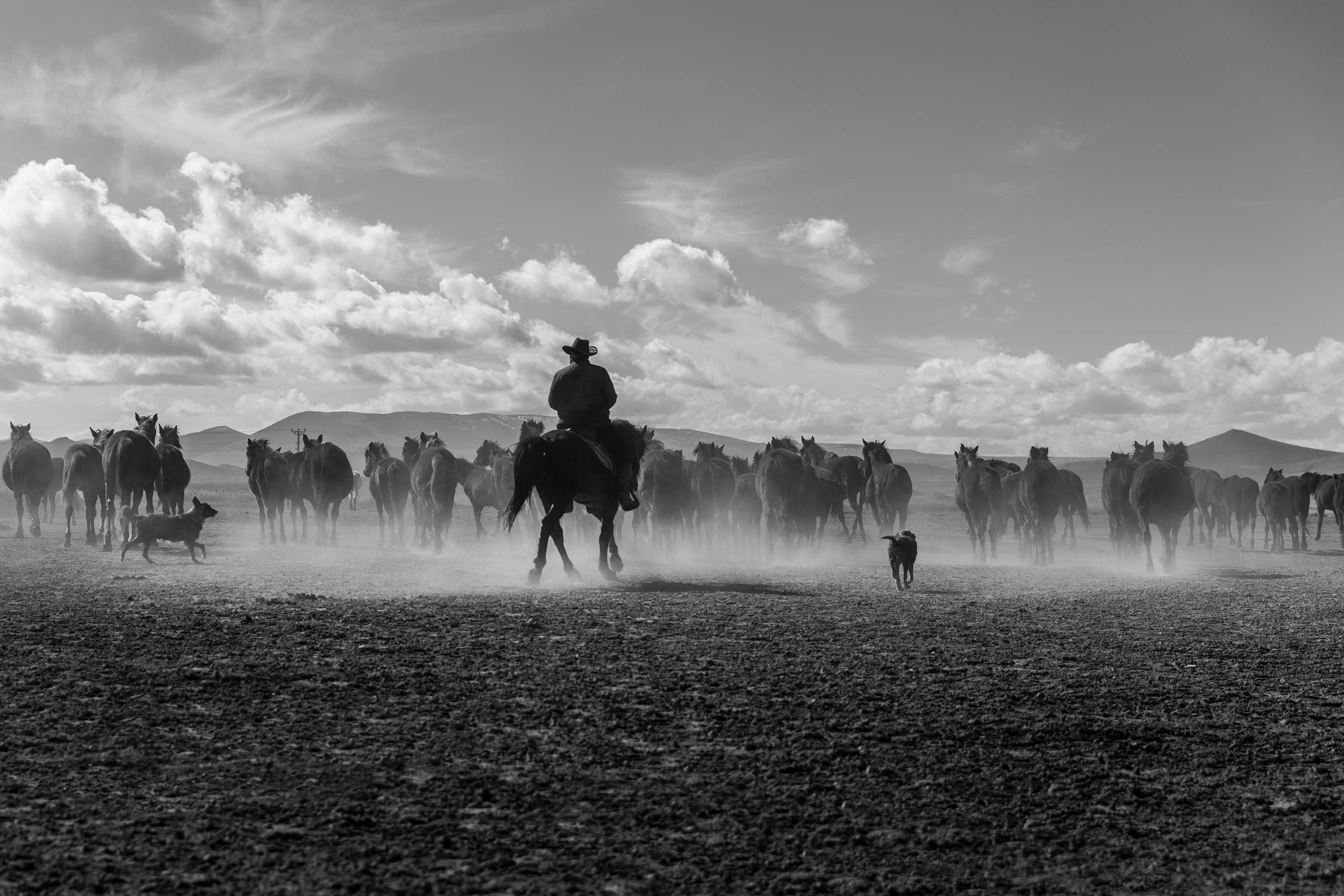